In recent posts, I’ve been arguing that it’s the US House’s Democrats obligation to carry out justice in the form of ‘commencing an impeachment inquiry” as it’s the only entity within the US governmental system that can currently hold the republican President Donald Trump accountable for his misdeeds. The precedent shouldn’t be set where the president is perceived to be above the law, where he can trample on the ‘rule of law’ with impunity without being subject to judicial consequences.

The US Congress as been presented with the indictment in the form of the FBI’s 3/22/2019 final report regarding its 22 months long Trump-Russia probe led by the Special Counsel Robert Mueller III, but it’s up to the US Congressional lawmakers to have the courage to act and not to give in to fear of there possibly being a political backlash.

The antidote to this negative thinking, is for the House Democrats to do what’s right; otherwise, history will be no kinder to Democrats for shirking their duty out of fear of losing their cushy jobs than the republican lawmakers in the US Congress who’ve behaved likewise.

Elizabeth Drew is a well known writer in the Washington D.C. area who has written the definitive book on Watergate and who also covered the Clinton Impeachment process. She also argues that the Democrats will eventually pay a political price if they decide not to invoke “articles of impeachment.”

On April 25, 2019, Elizabeth Drew for the New York Times penned the following analysis, “The Danger In Not Impeaching Trump.”  (“It may be risky politically, but Congress has a responsibility to act.”)

“The decision facing the House Democrats over whether to proceed with an impeachment of President Trump is both more difficult and more consequential than the discussion of it suggests. The arguments offered by House leaders, in particular Speaker Nancy Pelosi, against it are understandable, including that impeachment could invite a wrenching partisan fight; render the party vulnerable to the charge that it’s obsessed with scoring points against Mr. Trump; and distract Democrats from focusing on legislation of more interest to voters.”

“But the Democrats would also run enormous risks if they didn’t hold to account a president who has clearly abused power and the Constitution, who has not honored the oath of office and who has had a wave of campaign and White House aides plead guilty to or be convicted of crimes.”

“The argument that the Democratic House wouldn’t be able to focus on substantive legislation is the flimsiest rationale. It did so in 1974 while the House Judiciary Committee was considering the impeachment of Richard Nixon. It seems clear that what the Democratic leaders are actually worried about is public relations. The press no doubt would focus on that sexier subject.”

“Several Democrats are trying to have it both ways. They want to avoid giving the impression that they’re chasing impeachment — heaven forfend! — while at the same time various committees are attempting to expose Mr. Trump’s tax returns, his business dealings and whether his financial interests guided some of his foreign policies — any of which could make impeachment more likely, perhaps inevitable.”

“The president and his allies argue that the country is “tired” of investigations, sounding very much like Nixon and his allies when they maintained that the public was weary of “wallowing in Watergate” — as if that was the definitive criterion for deciding whether to proceed with a constitutional responsibility. Some Democrats continue to fear Mr. Trump, even in his current weakened condition: They worry that his skill at hurling spitballs and assigning humiliating nicknames, and his relish for the fight — much greater than Nixon’s — could end in their failure to win an impeachment fight. Some also doubt, with reason, their party’s capacity for handling the matter skillfully.”

“Of course, the focus on what the Democrats will do doesn’t relieve the Republicans (who also fear the president’s verbal lash as well as his remaining power with the party’s grass roots) of all responsibility. But to act, they probably must first conclude that he’s also a grave danger to their party and that they can oppose him without too much political risk to themselves. They’re not there now. But even if the Republican-controlled Senate doesn’t vote to remove Mr. Trump, a statement by the House that the president has abused his office is preferable to total silence from the Congress. The Republicans will have to face the charge that they protected someone they knew to be a dangerous man in the White House.”

“The principal challenge facing the Democrats is that they’ll have to answer to history. The founders put the impeachment clause in the Constitution to allow Congress to hold accountable, between elections, a president who’s abusing power. They specified that “high crimes and misdemeanors” are not necessarily crimes on the books but arise from the singular power of the presidency.”

“Many people are getting their history and their definition of impeachment wrong by asserting that what forced Nixon to resign was the revelation in August 1974, very late in the process, of a recording of his trying to obstruct justice. This leads them to the erroneous conclusion that it’s essential to find a “smoking gun” to impeach a president.”

“In fact, even before that tape was released, the House Judiciary Committee had already approved three articles of impeachment against Nixon. It was widely understood that opinion had moved so strongly against him that the House would approve those articles and the Senate would vote to convict Nixon on those grounds.”

“By far the most important article of impeachment approved by the House committee on a bipartisan basis was Article II, which called for the punishment of Nixon for abusing presidential power by using the executive agencies (such as the Internal Revenue Service) to punish his enemies and for failing to uphold the oath of office to “take care that the laws be faithfully executed.” It also said, that a president could be held accountable for a pattern of abusive or even illegal behavior by his aides.” 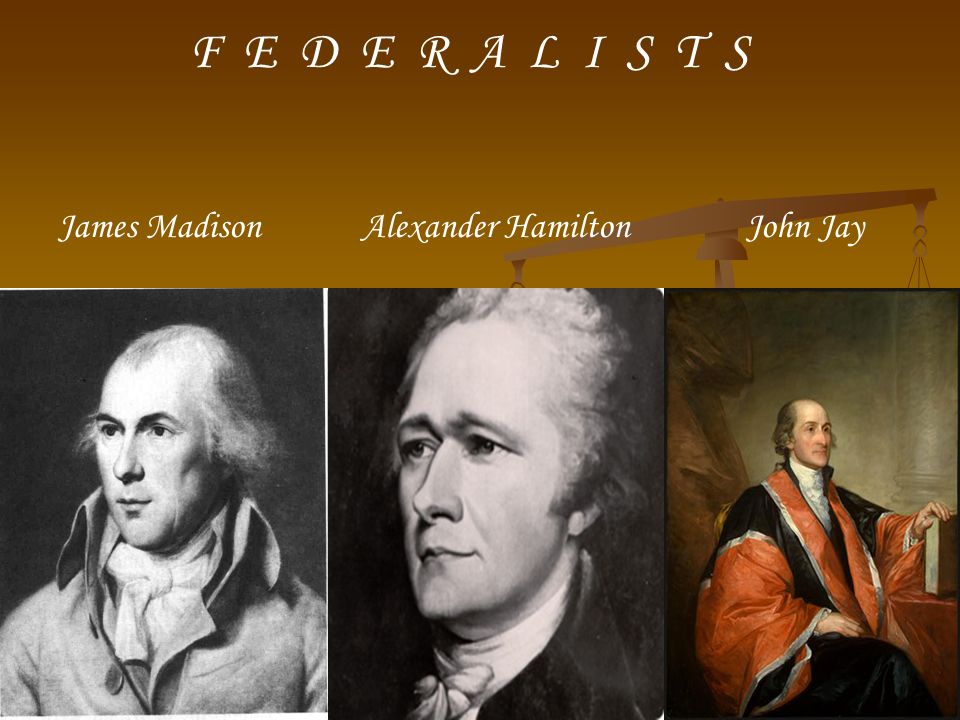 “Madison and Hamilton didn’t say anything about holding off on impeachment because it would be politically risky. It’s hard to imagine they’d put political convenience on the same footing as the security of the Constitution. And the Democrats who prefer to substitute the 2020 election for an impeachment fight don’t appear to have considered the implications if Mr. Trump were to win: Would that not condone his constitutional abuses and encourage his authoritarian instincts?”

“Moreover, the report by Robert Mueller, the special counsel, left clear openings, perhaps even obligations, for Congress to act. Mr. Mueller did not say that there had been no collusion, or conspiracy, or whatever between Russian oligarchs and intelligence agents with ties to the Kremlin and members of the Trump campaign — in fact he traced the considerable traffic, or what he called “links” and “contacts,” between them in some detail. But he wrote that he couldn’t “establish” coordination between the Trump campaign and the “Russian government.” In his view, to win a court case, he had to prove some sort of specific agreement between the Trump campaign and that government.”

“While Mr. Mueller cited 10 instances of obstruction of justice on the president’s part, he said he stopped short of charging Mr. Trump with that crime largely because of a Justice Department rule. Mr. Mueller even invited Congress to address the matter. Almost as a plea, he added that “no person is above the law.”

“The Democrats may succeed in avoiding a tumultuous, divisive fight over impeachment now. But if they choose to ignore clear abuses of the Constitution, they’ll also turn a blind eye to the precedent they’re setting and how feckless they’ll look in history.”

Link to article: The Danger in Not Impeaching Trump