Anyone who’s sane would know that the republican President Donald Trump can’t afford to alienate the entire US military community which has a history of being mostly reliable Republican Party voters, but with his anger over recent events that aren’t going his way, he can’t help but self-destruct.

His recent over-the top-tactics include his declassification order over anything that could shed a negative light over the FBI’s Trump-Russia probe and published 3/22/2019 findings, along with uncovering dirt on his perceived enemies like the former FBI Director James Comey, to be supervised by his lackey, the Attorney General William Barr.

President Trump has developed a reputation for resorting to ploys designed to distract the American public from his other questionable endeavors, like his selling of nuclear technology and $8.1 billion dollars of US military weaponry to Saudi Arabia, Jordan, UAE; and the movement of 1,500 US military troops to the Middle East during a time of escalating tensions between the US and Iran.

To turn off the military community, President Trump has gone public with his intent to pardon military men and women who had been criminally charged with having committed war crimes.

Trump says considering pardons for some US soldiers accused of war …
CNBC–May 24, 2019
Trump Is Using His Pardon Power to Reward Violence and Cruelty
Opinion–The New York Times–May 23, 2019
US veterans are disgusted by Trump’s sympathy for accused war …
In-Depth–Quartz–May 23, 2019
Trump’s pardon’s would be an insult to military courts
Opinion–Washington Post–May 24, 2019
Most presidents don’t pardon murderers. Trump did, and may again.
In-Depth–CNN–May 22, 2019 On May 24, 2019, Ret. 4 Star Army General Barry McCaffrey, the recipient of 3 Purple Heart medals, 2 Distinguished Service Crosses, and 2 Silver Stars during his 32-year military career, has penned an opinion piece for the Washington Post, “Pardoning convicted troops would tell the world America no longer has a disciplined military”

“The president of the US wields enormous constitutional power. His power as commander in chief of the armed forces is particularly sweeping. His power to pardon is nearly absolute. And a rogue president is almost unconstrained, except by congressional removal from office or politically through the power of the electorate.” 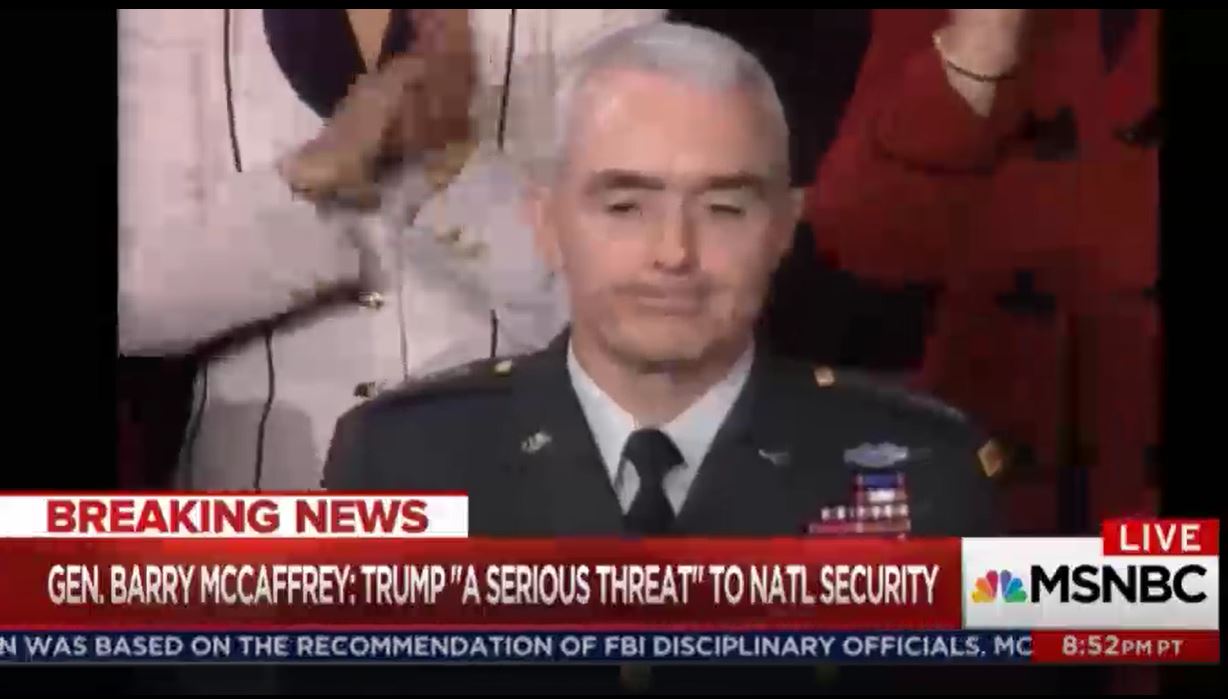 “A pardon by President Trump for military personnel who have been convicted of battlefield crimes or are pending general court-martial would be enormously damaging to the values of the U.S. armed forces. He should not take this action.”

“I am the first to admit that small-unit, direct combat is brutalizing and raw. I’ve had four combat tours and been wounded three times. Exhausted, filthy and scared, young troops struggle to survive and keep their buddies alive.”

“Civilians accidentally caught up in the fighting and those suspected to be complicit as nonuniformed combatants can be a terribly complicating factor. It’s hard to explain to our citizens the intensity of violence and sheer lethality of the battlefield.”

“Amid all this chaos and complexity, however, the armed forces subscribe to the rule of law. Our values as a fighting force demand that we not abuse detainees or prisoners of war under our control. Civilians and their property must be protected. We work very hard to minimize collateral casualties. It’s part of our training and our code of conduct.”

“Our military culture is based on ferocity in battle tempered by disciplined protection for the helpless. It is enforced by our company-level leadership. Older, experienced non-commissioned officers and trained young officers of character set the example. They clearly tell soldiers what the rules of engagement are for each operation. Where there is a failure of discipline, they take action.” 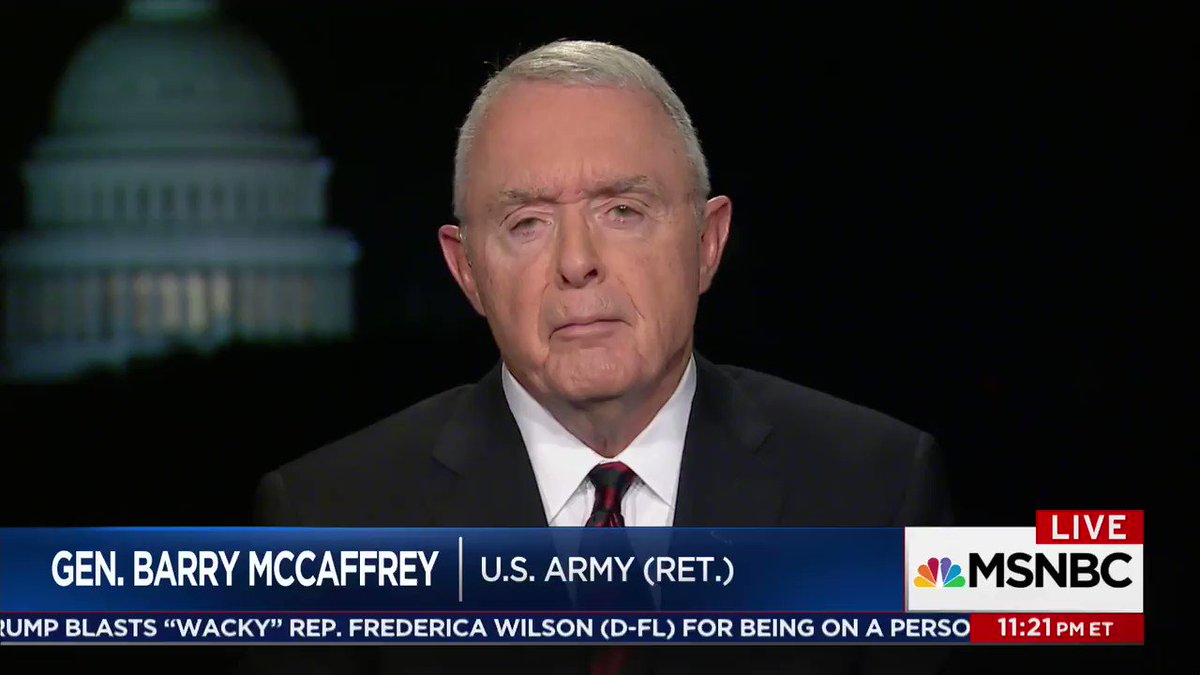 “We hold our forces accountable for their actions just as we expect our enemies to do. If we forgive our forces when they step out of line, we can expect our rivals to do the same. Commanders cannot do their jobs properly if soldiers feel there is no price to be paid for stepping out of line. It is a recipe for a battlefield without any rules at all.”

“A Trump political pardon of those convicted of murder by a jury of their combat peers would signal to the world that we are no longer a disciplined military force. It would invalidate the principles of the congressionally mandated Uniform Code of Military Justice. It would state to the International Criminal Court that we will not hold our forces accountable and give the court grounds to intervene. It would tell foreign fighters that we accept the murder or maltreatment of our own forces if captured.” “The president has publicly endorsed the torture of foreign fighters. He has argued for the deliberate targeting of the families of terrorists. If he pardons U.S. personnel convicted by a military court of the direct murder of unarmed detainees or civilians, he will have taken a step to dishonor our armed forces.”

“On this Memorial Day, there are better ways to honor the many sacrifices and performance of America’s armed forces and veterans than to exonerate those very few who did not follow the rules.”