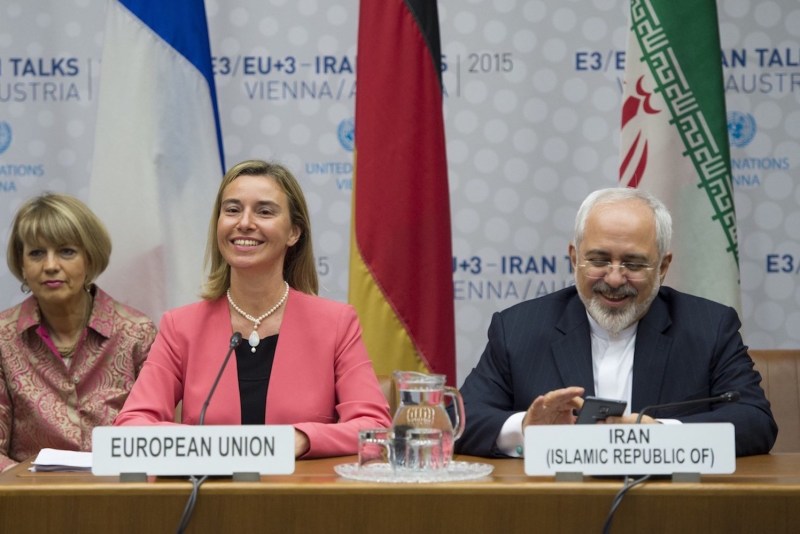 I only wish the US republican President Donald J. Trump and his flank-men, the NSA Director John Bolton and the State Secretary Mike Pompeo were trustworthy gentlemen who had a reputation for truth-telling, but that’s not the case. I don’t believe the details that they’ve been sharing about how Iran was recently responsible for damaging 2 oil tankers in the Strait of Hormuz area because their stories changed. Initially, they were telling Americans that the tankers were hit by underwater mines but the Japanese owner of one of the tankers said the the hole was above the water line, and his men who were on-board kept referring to seeing the vessel being hit by air type projectile.

On 20th of June 2019, the US has been accusing Iran of having attacked a US drone hovering over international waters in the Strait of Hormuz area where part of it is in Iranian territory and Iranian officials have been disputing the US claim that its drone was travelling in international air-space.

See NYT report: What We Know About Iran Shooting Down a US Drone

The president’s saber rattling has been on full display over this latest incident. This is no small deal.

For the US to send its drone to do surveillance over the Strait of Hormuz could be considered an act of provocation by US even if it was downed over international air-space versus Iranian territory. This would be like N Korea sending a drone to hover over the Gulf of Mexico and then its officials complaining that the US military shot it down. What did they expect?

It’s likely that the US drone was over international air-space when it was downed, as the US military has the technology to accurately calculate its position.

As per the 6/20/2019 Daily Beast report by David Axe, “The U.S. military drone Iran shot down over the Persian Gulf on Thursday was a high-flying prototype model belonging to the Navy.”

“The Navy for years has deployed the Broad Area Maritime Surveillance Demonstrator, or BAMS-D, drones on an emergency basis, stationing the 737-size unmanned aerial vehicles to watch over Syria and Iran.” 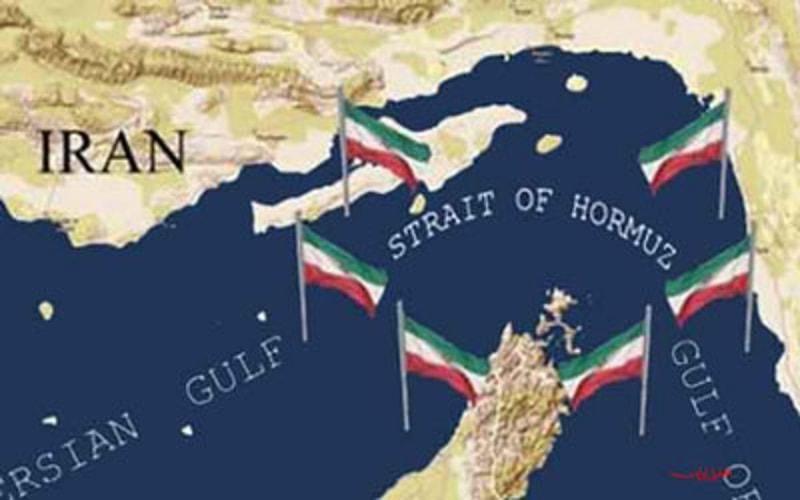 “The unarmed BAMS-D drone “was shot down by an Iranian surface-to-air missile system while operating in international airspace over the Strait of Hormuz,” Navy Capt. Bill Urban, a U.S. Central Command spokesperson, told The Daily Beast via email.”

As per Wikipedia, “the Strait of Hormuz is a strait between the Persian Gulfand the Gulf of Oman. It provides the only sea passage from the Persian Gulf to the open ocean and is one of the world’s most strategically important choke points. On the north coast lies Iran, and on the south coast the United Arab Emirates and Musandam, an exclave of Oman. At its narrowest, the strait has a width of 21 nautical miles (39 km).”

“A third of the world’s liquefied natural gas and almost 20% of total global oil consumption passes through the strait, making it a highly important strategic location for international trade.”

On June 20, 2019, Tom O’Connor of Newsweek penned the following report, “IRAN SAYS U.S. ‘LYING’ ABOUT WHERE DRONE WAS SHOT DOWN; MILITARY RELEASES VIDEO”

“Iran’s top diplomat accused the US of masking the true location of where its drone (went) down as the Pentagon released footage that appeared to show the aftermath of the latest incident that has raised tensions between the 2 nations.”

“The U.S. military has argued that its drone — an RQ-4A Global Hawk unmanned aerial vehicle — was shot down (6/20/2019) by Iran’s elite Revolutionary Guards over international waters near the Strait of Hormuz, up to 21 miles from the Iranian coast, but Tehran has claimed it was defending its territorial airspace.”

“Hours after the incident, Iranian Foreign Minister Mohammad Javad Zarif accused the U.S. of waging “economic terrorism” through sanctions and said the country “conducted covert action against us & now encroaches on our territory.”

“We don’t seek war, but will zealously defend our skies, land & waters,” Zarif tweeted. “We’ll take this new aggression to #UN & show that the US is lying about international waters.”

“The Islamic Republic News Agency had earlier released a photo of what it said depicted the advanced U.S. drone falling from the sky moments after it was hit by what Tehran has claimed to be a domestically produced air defense system.”

“The Pentagon then mapped out its own version of events and released a 15-second clip that appeared to show a trail of smoke left by the downed drone as Air Force Lieutenant General Joseph Guastella stated that “Iranian reports that this aircraft was shot down over Iran are categorically false.”

“Zarif later shared what appeared to be a hand-drawn map purporting to show how the RQ-4A entered Iranian airspace from the United Arab Emirates and was shot down near the Iranian region of Kouh-e Mobarak. He claimed his country’s forces had recovered parts of the downed drone as an Iranian military outlet released an animated version of his map.”

“Over a third of the world’s seaborne oil traffic passes through the Strait of Hormuz, but the U.S. has set out to prevent Iran from exporting such resources via a “maximum pressure” strategy designed to isolate Tehran economically and politically. The 2015 agreement’s other signatories—China, the European Union, France, Germany, Russia and the UK —have continued to honor the deal, but Europe has struggled to implement its end of the bargain in the face of U.S. pressure.”

“Iran recently announced it would begin enriching uranium to levels above those stipulated in the agreement, with which the U.N.’s International Atomic Energy Agency had so far confirmed Iran’s compliance. Iran has always denied seeking nuclear weapons, though its top foes — the U.S., Israel and Saudi Arabia — have claimed otherwise.”

“The U.S. has repeatedly accused Iran of supporting militant groups abroad and has claimed in recent months that it had evidence suggesting Tehran was looking to target Washington’s interests in the Middle East. Trump warned reporters that the world will “soon find out” whether or not he would choose to respond to (6/20/2019) incident with military action.”

“At the same time, he expressed doubts that the attack was “intentional,” saying he had “a feeling that it was a mistake made by someone doing what they shouldn’t have been doing”—perhaps “someone loose and stupid.”