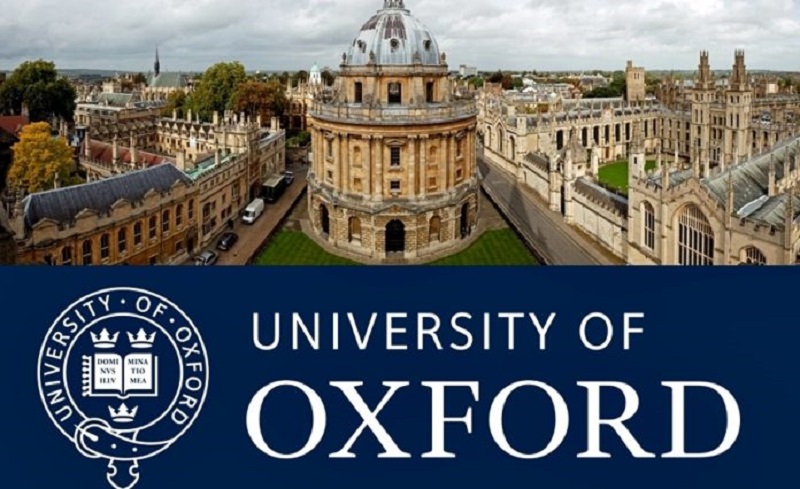 The following article provides details on a possible Coronavirus COVID-19 vaccine that could be ready by September 2020 for public consumption. This vaccine being subjected to current clinical trials by Oxford researchers had already been developed to treat a previous coronavirus and so, it has been amply reviewed and studied.

As per 4/28/2020 Live Science report by Yasemin Saplakoglu, “Coronavirus vaccine developed in the UK could be ready by fall, if it works:” (“It worked in monkeys. Now they are testing the vaccine in humans.”)

“Scientists at Oxford University have begun clinical trials of a coronavirus vaccine that has shown promise in rhesus monkeys, according to news reports.”

“If the vaccine can effectively protect humans against the novel coronavirus, known as SARS-CoV-2, the first doses could potentially be administered by the autumn, according to a blog-post  on the official trial web page.”

“The vaccine is made up of a weakened version of a common cold virus called an adenovirus that causes infections in chimpanzees. But the virus has been genetically altered to make it “impossible” for the virus to grow in humans, according to a statement. Then, they combined the weakened adenovirus with genes that code for the coronavirus “spike” protein that SARS-CoV-2 uses to infect human cells.”

“In theory, the vaccine will train the body to recognize and develop an immune response to the spike protein, thereby preventing SARS-CoV-2 virus from entering human cells, according to the statement. ”

“Similar vaccines — made from the same backbone, the weakened version of the chimpanzee adenovirus — have been given to more than 320 people to date and have been shown to “be safe and well tolerated,” aside from temporary side effects such as fever, headache and a sore arm, according to the statement.”

“The reason the researchers decided to use this control vaccine and not just a saltwater solution is so that participants won’t be able to guess whether they received the actual vaccine. The researchers expect the novel coronavirus vaccine to cause temporary side effects such as sore arm, headache and fever, side effects that are also expected from the control vaccine but that wouldn’t be expected from a saltwater solution.”

“The trial will last up to six months, with an optional visit one year after vaccination. “The best-case scenario is that by the autumn of 2020, we could have an efficacy result from the phase III trial to show that the vaccine protects against the virus, alongside the ability to manufacture large amounts of the vaccine; but these best-case time frames are highly ambitious and subject to change,” the researchers wrote in the blog post.”

“it’s too early to tell whether or not the vaccine will work, but it has shown promise in rhesus monkeys, according to The New York Times. Researchers gave the vaccine to 6 rhesus macaque monkeys at the National Institutes of Health’s Rocky Mountain Laboratory in Montana. Researchers then exposed them to high amounts of the coronavirus, according to the Times. More than 28 days later, all 6 monkeys were healthy.

“Another vaccine, this one made from an inactivated form of the coronavirus, has also shown promise in monkeys in China, according to a previous Live Science report. Researchers in China are now testing that vaccine on humans in clinical trials. ”

“The team at Oxford said their aim is to produce a million doses of the vaccine, if it proves effective, by September — months ahead of a standard timeline of 12 to18 months routinely quoted by health professionals around the world.”

“Professor Sarah Gilbert, team leader of the program, said she is “80% confident” the vaccine will work.”

Because of that confidence, Britain has begun allocating funds for large-scale development, a move that is financially risky if the vaccine turns out to be ineffective.

“We are going to back them to the hilt and give them every resource they need to give them the best chance of success,” Britain’s Health Secretary Matt Hancock said last week.

“The researchers’ confidence comes in part from the knowledge that the vaccine’s basic components have been genetically engineered to be harmless against humans and have been found to be safe in earlier trials.”

“Initial experiments also indicate the vaccine is effective, including tests that show it can generate a strong immune response in rhesus macaque monkeys.”

“The vaccine has been made from a common cold virus that has been modified so it cannot grow in people. Scientists have added proteins from the coronavirus that they hope will trigger the human immune system to produce antibodies against the protein, which will then protect against the actual virus.”

“Trials of the virus’s base components have been ongoing for years as part of an effort to find a malaria vaccine. Gilbert used the same modified virus to make a vaccine against an earlier coronavirus, MERS. Clinical trials of that vaccine are promising.”

“A traditional vaccine uses a weakened version of a virus to trigger an immune response in humans, and great care must be taken to ensure it is not only effective in humans but also safe.”

“A major reason the Oxford vaccine can quickly move through trials is that its base components have already undergone rigorous testing in humans.”