aside Answer to Question: Who Is Voting For Donald Trump? 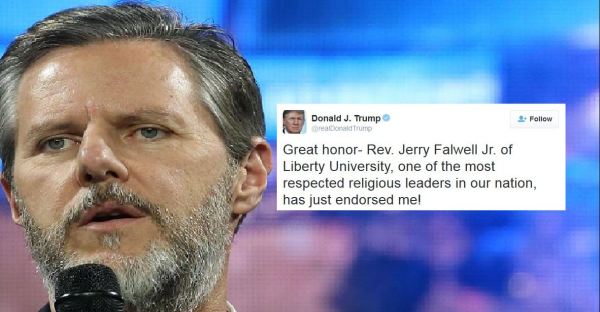 Bloggers like Rob Goldstein have been pondering on the puzzle, who is supporting Donald Trump (See link below)? After some research, I have determined that in general, Donald Trump has significant numbers of supporters in segments of the American peoples including: Evangelicals, law enforcement, military and white blue collar workers, 1/2 of whom are not ideological and who rarely vote.

The Washington Post has published an Op-ed piece, titled, “Jerry Falwell Jr.: “Trump is the Churchillian leader we need,” dated 8/19/16 by Jerry Falwell Jr. which answers this question, in part. The following are some excerpts:

“In the 2008 and 2012 presidential elections, American voters were forced to choose between a liberal Democrat and weak establishment Republicans. Democrats won both times. In the 2010 and 2014 midterms, tired of the leftist agenda, voters sent an unmistakable message to Washington: Republicans took control of the Senate and filled more seats in the House than at any time since 1929. Still, nothing changed.” 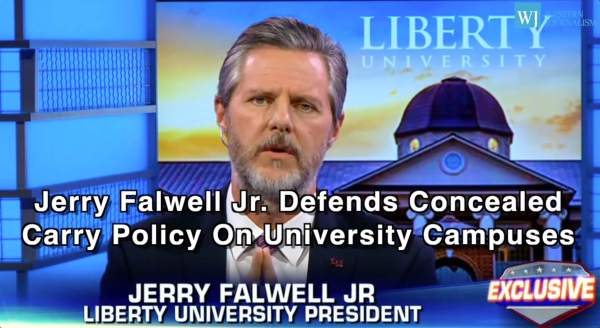 “This moment is historic because Donald Trump is not another establishment Republican.”

“We have lived through nearly eight years of weak leadership from a president who did not sign the charter to create the Islamic State but whose policies had the intended or unintended effect (we will be debating that for decades) of breathing life into the lungs of the terrorist group…Obama and Clinton pulled our troops out of Iraq, drew and then quickly erased a red line in Syria”

“All of this was enabled by a feckless establishment Republican Congress.”

“Obama and Clinton are the Neville Chamberlains of our time. The deal to make $150 billion available to Iran, the leading state sponsor of terrorism in the world and a nation committed to the destruction of Israel, clearing the way for Iran to become a nuclear power, reminds me of Chamberlain’s deal with Hitler in 1938, when the British prime minister declared “peace for our times.”

“Domestically, Obama and Clinton have pushed to $19 trillion the debt that our children and grandchildren will somehow have to find a way to repay. Even our noble law enforcement has been demonized by the Obama administration, and anarchy is erupting in our cities.”

“Thank God we now have the opportunity to elect a strong leader, one who is not afraid to call the enemy by its name and to take the battle to that enemy if necessary.”

“I personally chose to support Donald Trump for president early on and referred to him as America’s blue-collar billionaire at the Republican National Convention” because of his love for ordinary Americans and his kindness, generosity and bold leadership qualities. My family has grown to love all of the Trumps because they are wonderful people willing to sacrifice much for their country. The public perception of Trump that has been created by the media is simply false.” 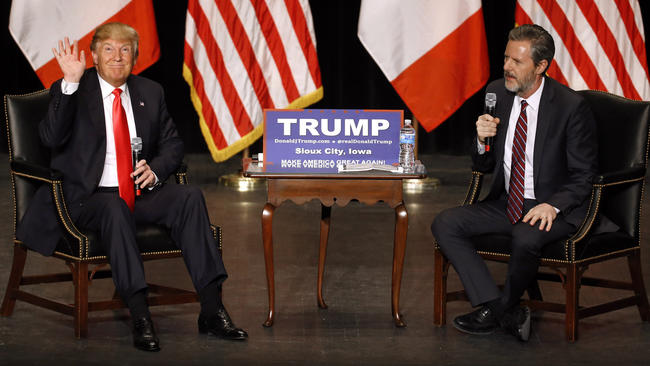 “Donald Trump canceled his massive rally at the UIC auditorium on Friday night due to security threats. Trump prevented what possibly could have been a very violent situation. The local police officers appreciated this.”

“Leftist protesters cheered, beat Trump supporters, blocked an ambulance to the local hospital and screamed profanities at families staying at the Trump Hotel.”

“The anti-Trump protesters blocked ambulances and screamed at emergency workers, “F*ck you! F*ck you! Back up and go around!”

The anti-Trump mob beat police officers outside the arena.

According to a 5/16/16 Military Times article, “In a new survey of American military personnel, Donald Trump emerged as active-duty service members’ preference to become the next U.S. president, topping Hillary Clinton by more than a 2-to-1 margin. However, in the latest Military Times election survey, more than one in five troops said they’d rather not vote in November if they have to choose between just those two candidates.”

“According to Levison the white working class breaks down into three groups. The first group is older, more conservative, and mostly male voters generally located far from urban centers, disproportionately in the South, Rocky Mountains and Great Plains states. Their voting pattern is well established. In presidential elections they vote republican. (This group) responds favorably both to Trump’s protectionist rhetoric and to what might be called his anti-diversity message–strident opposition to legal Muslim immigration and illegal Latino immigration, frequent denunciation of political correctness and relative indifference toward police mistreatment of African Americans.”

“Trump’s best chance for new voters, Levison says, is with the third group. These are nonideological voters, “not racists, not motivated primarily by hate…so much deep frustration” with politics and the economy…the demoralized or apolitical white working class voters, and they constitute nearly 1/2 of the white working class.” 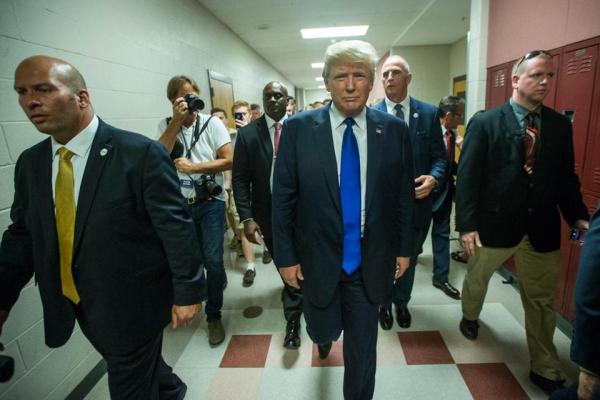 Typically this group does not vote and these are the new voters that Trump is bringing into the republican camp. This is why the republican party is hesitating to dish Mr. Trump, as the party really needs these voters. This also explains why the democratic presidential nominee, Mrs. Clinton with the VP Joe Biden is targeting places like Scranton, PA., where many blue collar workers have lost the good paying manufacturing type jobs.