One major fubar that I have observed the media elites make, is the major one of laziness and this includes the NY Times. The press loves to be presented with leaked information that promises to be a hot story. Not sufficient diligence is given to make sure that there is enough context to paint the complete picture of the story or if there could be foreseeable harm done to the public when a sensational story is not competently vetted.

The democratic presidential nominee, Hillary Clinton’s email scandal became a national story on March 2, 2015, when the New York Times ran a front page news story on the subject by Michael J Schmidt. This was the result of a well timed planted story by the opposition.. The article said that the system “may have violated federal requirements” and was “alarming” to current and former government archive officials.

Over time I became sick about learning that the investigative reporters never interviewed current or ex-US. state department experts regarding the internal handling of its emails.  This was an important step for media researchers to take because those who regularly deal with the separating of classified and non classified material have a very different perspective on this subject than that of the general public.But if the media establishments’ reporters had done a minimum of this due diligence, the story on HRC’s email scandal might well have lost its sensational edge and its business value by increasing readers’ interest and subscribers. And let’s not forget the rise in advertising dollars.

Were we as the voting public ever a consideration that when we were not privy to the complete email story that our judgment towards the former secretary of state could be unfairly tainted? And that the republican presidential nominee, Donald Trump, whose list of questionable activities dwarfs that of Hillary Clinton’s email scandal, both in numbers and level of seriousness,.would then become our president-elect? And that is because the sins of both presidential candidates were characterized with a false sense of equivalency by the press until towards the end of the election.

But then the media dropped the ball again when editors chose to make more of the FBI October Surprise story that additional Hillary Clinton’s emails surfaced that would require review, than was factually warranted. I am convinced. that with only 11 days left from election day, this media hyped and overblown story, allegedly orchestrated by FBI agents living in Trumplandia and their conduit, Rudy Giuliani, sunk any chance that she had to succeed at the ballot box.

Dear Media, How can you say otherwise when the democratic presidential nominee will have won the popular vote by around 2 million votes and when she lost this election by about 107,000 votes over 4 crucial states?

Here is the rest of the story…(How the email scandal might have appeared less sinister with added context based on interviews with a couple of state department or governmental equivalent ex- employees.)

I found one such person who published his opinion on a 3/10/16 Quora blog who has actually dealt with classified and non classified data in similar government environments to the state department. The author, Roger White details what his experience tells him about the ongoing saga of the handling of documents at the U.S. State Department while Hillary Clinton was its Secretary of State from 2009-2013.

The following is his analysis of the state department’s internal email handling:

The second person, John Bogelund Unger, a retired physicist/ engineer who claims familiarity with government’s handling of classified data, wrote the following 8/6/15 Quora post: “It’s all about politics. Was it criminal? Not really because at the time she was secretary of state, there were few rules about email conduct and none were codified. The question of classified information being transmitted is laughable if you are familiar with how things get classified in Washington. In Clinton’s case some of these emails might be classified as secret or confidential long after they were sent.” 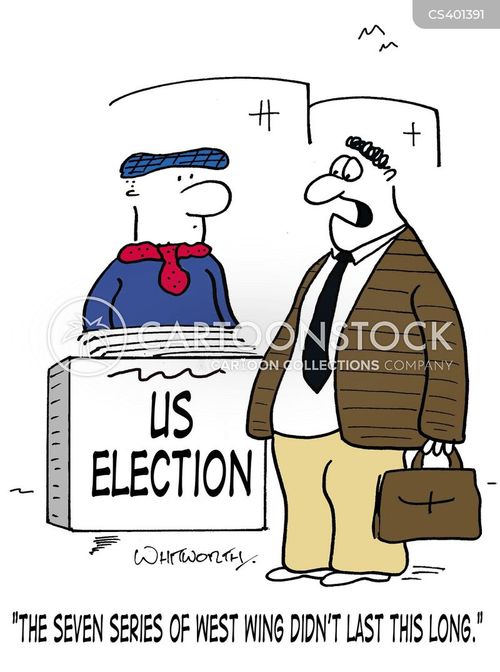 ” My experience with this is that those who determine what is secret or not, tend to classify everything as secret if only to cover their own butt. It is therefore, not inconceivable that the brand of toilet paper the president is using being classified as top secret-I’m not being hyperbolic either. When it comes to presidential elections one side will look under every pebble to find something that can be blown into a major scandal. So when these stories come out, take them with a very small grain of salt, they only get whipped into a major event based on public reaction. All sides are skilled in the art of the “spin” to maximize the results.”

The origin of Hillary Clinton’s email scandal as per Quora: “Sidney Blumenthal, a figure long associated with Hillary Clinton got hacked in 2013 by a Romanian hacker (“Guccifer” or Marcel Lazar Lehel) who, in releasing Blumenthal’s correspondence, gave first evidence to the public that Secretary Clinton was using a private email server. The hacker is currently serving seven years for other hacks (including the head of Romanian Intelligence Service). At least one FOIA request was filed (by an outfit called Gawker) requesting all correspondence at the Clinton email address revealed by the hacker but the state department claimed at the time that no such records existed.”