aside “Fake News:” The President-Elect’s Team Conspired With Russia to Win 2016 Election

This fake news story is a reflection of my thinking of what has, is and will be conspiring regarding the republican President-elect Donald Trump and his cohorts. A lot of my  thoughts on this subject have been touched on in previous blogs but need repeating.

First Step...Find the smoking gun that could derail the democratic presidential nominee, Hillary Clinton. This came in the form of the discovery by a hacker about the existence of Mrs. Hillary Clinton’s separate server.

The origin of Hillary Clinton’s email scandal as per Quora:

“Sidney Blumenthal, a figure long associated with Hillary Clinton got hacked in 2013 by a Romanian hacker (“Guccifer” or Marcel Lazar Lehel) who, in releasing Blumenthal’s correspondence, gave first evidence to the public that Secretary Clinton was using a private email server. The hacker is serving seven years for other hacks (including the head of Romanian Intelligence Service). At least one FOIA request was filed (by an outfit called Gawker) requesting all correspondence at the Clinton email address revealed by the hacker but the state department claimed at the time that no such records existed.” 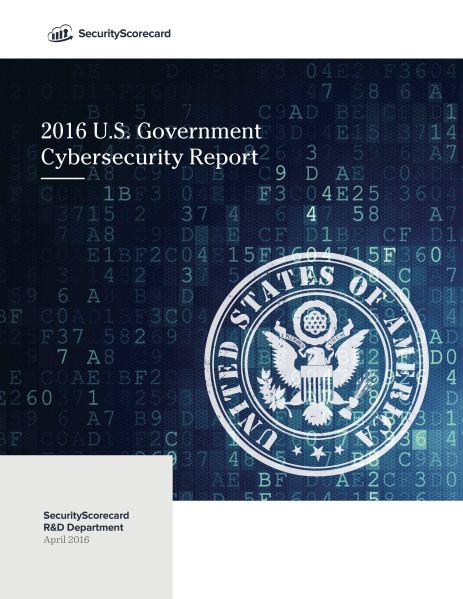 Second Step...Then there had to be the well-timed leak by republican strategists to  the NY Times of the smoking hot “Clinton private server” story , which led to the March 2, 2015  headline story about the Mrs. Clinton’s private server with all sorts of innuendo about possible criminal activity which in turn, led to a FBI investigation.

Meanwhile, there were no mainstream reporters in real time who took the extra step to ask any current or former employees of the state department the basic question, how are classified and non classified data handled on a regular day to day basis?  Thus, this story of limited consequence became way overblown and took on a life of its own via media outlets.

“Secretary of State Hillary Clinton did not create the unclassified material that was retroactively classified,  she received it at a time when the creator (not her) thought it was unclassified – so Secretary of State Hillary Clinton did not commit any crime under the laws that existed when she received it.” (There were guidelines regarding U.S. state department email handling which had not been codified into law.)

Third Step… Establish a republican inspired marketing campaign of disinformation with lots of fake news and leaks, instilling in the public’s mind that Mrs. Clinton could eventually be criminally charged; that she is a liar, a criminal who should be locked up in jail.

Stone told CBS4 News, on the evening of 10/12/16,“I do have a back-channel communication with Assange, because we have a good mutual friend. That friend travels back and forth from the United States to London and we talk. I had dinner with him last Monday.”

Then there is Michael Flynn, an anti- Clinton ideologue with ties to Russia and their GRU. There was the one action that was taken, which was to delete phraseology from the formal republican platform having to do with the U.S. arming Ukraine to protect its peoples from further invasions by Russia. Then the president-elect began to talk more favorably about Russia and its leader at his rallies .

Fifth Step…As per the CIA, this is when the Russian agents started their campaign to collect as much compromising data from democratic campaign related websites as possible from about 2014-2016. Then a surrogate, probably Paul Manafort arranged for the Russian hacked emails involving Hillary Clinton to be transferred to Julian Assange of WikiLeaks. Then the timing of the leaks of these emails was planned to span several months for the drip, drip, drip effect.

Sixth Step… This is where the former NY Mayor Rudy Giuliani and his NY FBI group of anti-Clinton haters, came in for the final play. The mayor had developed his FBI connections stemming from his years as a NY federal prosecutor and while having headed a former law firm which regularly represents FBI agents.

These FBI agents helped to orchestrate the FBI Oct. Surprise by having the FBI Director Comey, issue a letter about additional Mrs. Clinton’s emails under review from when she was acting secretary of state from 2009-2013, with only 11 days left in the election process. When Director Comey acted against DOJ directions and the FBI’s own internal regulations, and counter to the best interests of voting Americans by issuing this letter, he put on his partisan hat. Because the regulations he was trained to abide by, were never  codified into law, he was free to act with impunity to do whatever he wished. All he had to do was withstand the heat. He took this step even though, he was fully aware of the Russians’ interference with the U.S. elections, designed to favor the republican presidential nominee, Donald Trump.

What Are The President-Elect’s Plans Once He Is In The White House?

The million dollar question is why would Donald Trump and his team continue to deny climate change despite overwhelming scientific evidence; why would they deny that Russian agents have hacked American institutions at will despite 17 U.S. intelligence agencies and the CIA stating otherwise; and why would Scott Pruitt, an avid climate change denier be appointed to lead in the dismantling of EPA regulations; and why would the nomination of Exxon’s CEO Rex Tillerson for the post of U.S. secretary of state be under serious consideration.

It could be that some of the recent tactics are due to Exxon’s energy related business deal with Russia regarding a partnership worth up to $500 billion but which would require access to the Alaskan Arctic for oil exploration. It is just so convenient that this agreement was arranged by the Exxon CEO Rex TIllerson, who is now the top contender to become the next secretary of state.

However, this lucrative venture is being blocked by sanctions on Russia that the U.S. and its allies imposed two years ago (2014) after the country’s invasion of Crimea in Ukraine. To get this business deal back on track would require the ending of current EPA’s regulations barring Alaskan Artic oil exploration but then, the imposed NATO sanctions against Russia would also have to be lifted. This is where the placement of Mr. Pruitt as head of the EPA is strategic. In addition, this explains why they would continue to deny that Russian agents have hacked American institutions at will despite 17 U.S. intelligence agencies and the CIA stating otherwise.

The question is whether the policy towards Russia will be based on business interests versus U.S. national security priorities?