aside So Far, It Looks Like The US Senate Intelligence Committee Is Up To The Task

Today, on 3/29/17, the US Senate Intelligence Committee leaders, the chairman Richard Burr (R-N.C.) and the vice chairman Mark R. Warner (D-Va.) held a press conference to explain their inquiry into how Russia inserted its tentacles into US politics. So far, it looks as if the US Senate Intelligence Committee members are in the process of conducting a serious, professional, competent and thorough investigation regarding Russia’s meddling into the 2016 presidential election process, which would include the checking into any coordination conducted between the president’s team and Russian officials during this time span.

The Senate Intelligence Committee will begin as soon as Monday privately interviewing 20 people they have requested to speak with in their ongoing investigation of Russia involvement in the 2016 election as well as potential ties to the Trump campaign, its leaders said Wednesday.

Committee chairman Richard Burr (R-N.C.) said that “if there’s relevance” to those and other interviews that he and vice chairman Mark R. Warner (D-Va.) anticipate scheduling going forward, “they will eventually be part of a public hearing.”

The two leaders stood side by side to update reporters about their investigation in a rare news conference Wednesday on Capitol Hill, called just as the House Intelligence Committee’s investigation appears to grinding to a halt.”

“Burr and Warner refused to comment on the cloud of political discord that has stymied the House Intelligence Committee’s investigation since its chairman, Devin Nunes (R-Calif.), went to the White House grounds last week without telling his committee colleagues to meet with a secret source and view documents he claims may show the president’s identity, or that of his transition team surrogates, were improperly revealed on surveillance reports focused on foreign targets.” 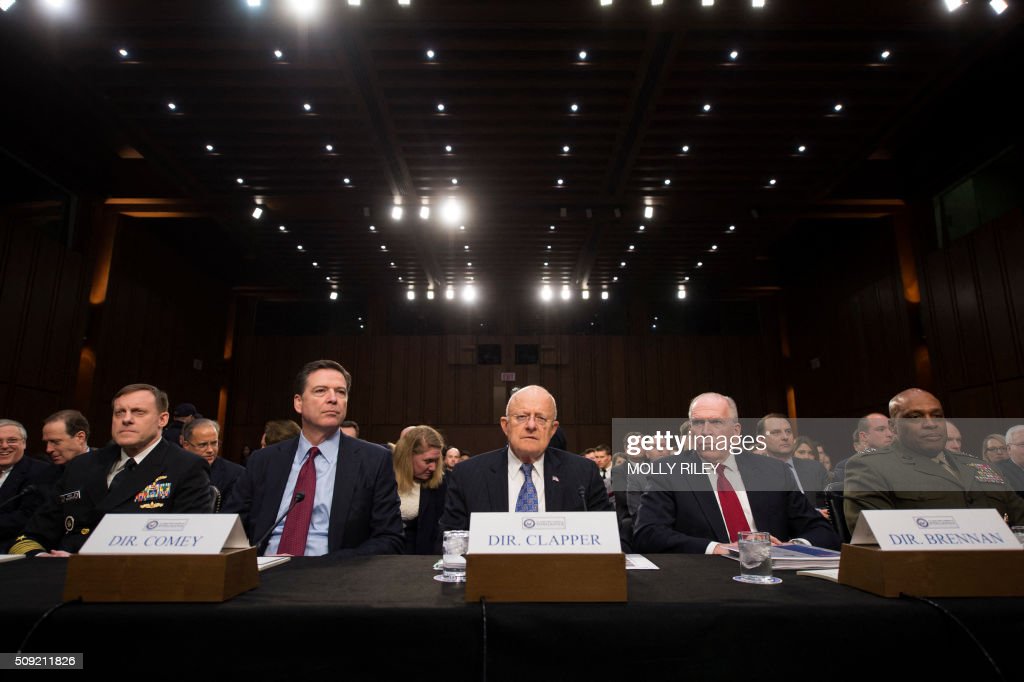 “The Senate so far has conducted the entirety of its Russia investigation behind closed doors — except for a public hearing in January with FBI Director James B. Comey, NSA Director Adm. Mike Rogers, then-Director of National Intelligence James R. Clapper and then-CIA Director John Brennan.”

“The bottom line is, it seems like the Senate is moving in a good way,” Rep. Charlie Dent (R-Pa.) said. “They have a much greater likelihood of providing a report than the House does at this point.”

“Burr said the Senate committee has dedicated seven staff members to the Russia investigation, and is “within weeks” of completing a review of “thousands of pages” of documents the intelligence community has made available to them. Burr added that though the committee is in “constant negotiations” with the intelligence committee about access, they intend to request more documents — and expect to receive more, as the investigation continues.”

“In response to questions, Burr said that he had not coordinated with the White House to set the scope of the Senate committee’s investigation. He insisted that, although he had advised Trump during his campaign — and voted for him — he could conduct the probe objectively.” 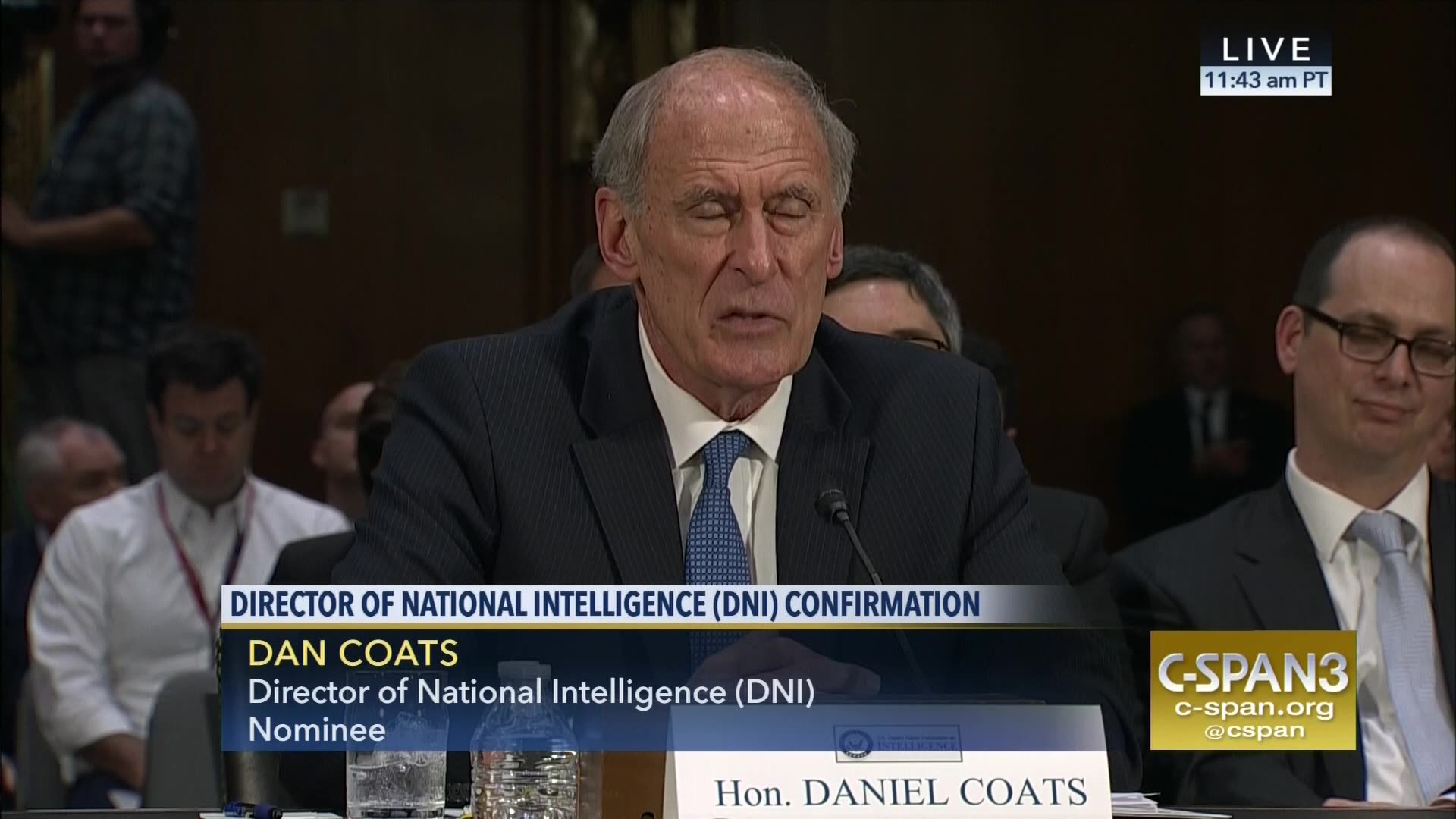 “He promised also to “test” some of Trump’s appointees during the investigation, to see if they were ready to work with the committee investigation regardless of whether the president tries to influence them not to, as CIA Director Mike Pompeo and DNI Daniel Coats pledged to do during their confirmation hearings.”

“Most of the initial 20 interviews the committee will conduct are with “the people who helped put together the January report,” Warner said, referring to a report that the intelligence community put out stating that Russia interfered in the 2016 elections with the purpose of trying to improve Trump’s chances of winning. Burr said that five of those interviews have already been scheduled, and the remaining 15 will be scheduled in the next ten days.” 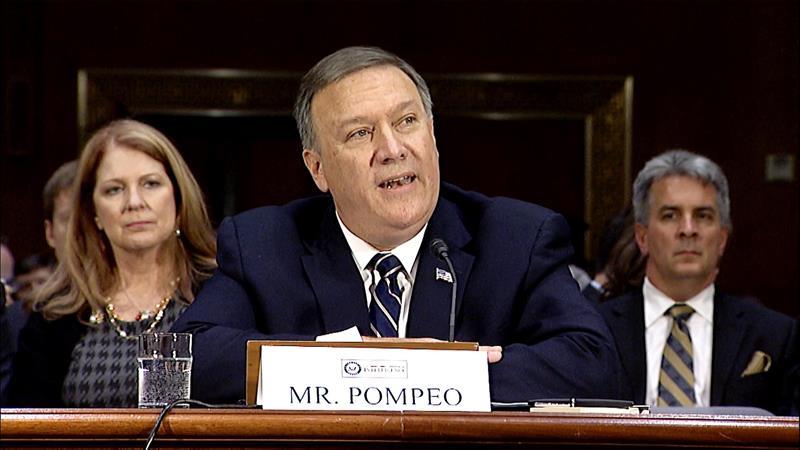 “While Warner and Burr did not list additional people they hoped would testify before the committee, they hinted that they might include former national security adviser Michael Flynn, who resigned over conversations with Russian Ambassador Sergey Kislyak that he didn’t fully disclose to Vice President Mike Pence, and former Acting Attorney General Sally Yates, who alerted Trump officials that Flynn could be vulnerable to Russian blackmail. She was later fired after refusing to enforce Trump’s first immigration order.”

“The Washington Post reported that the Trump administration tried to prevent Yates from testifying before the House Intelligence Committee in a meeting initially scheduled for Tuesday of this week. Nunes canceled that hearing last week.”

“Nunes canceled that hearing last week to make time for Rogers and Comey to brief the committee behind closed doors, but that briefing was never scheduled. All interviews and depositions are now on hold in the House Intelligence Committee until that hearing with Rogers and Comey takes place, Nunes told reporters on Tuesday.”

“Burr said Wednesday that the White House had not tried to prevent Yates from testifying before the Senate Intelligence Committee. He and Warner indicated Wednesday that Yates has not yet been scheduled for an interview or testimony.”

“Though the committee leaders declined to comment directly Wednesday on the House Intelligence Committee’s investigation or its chairman, Warner offered some thoughts about Nunes earlier Wednesday, telling reporters that if Nunes was onto something with the information he gleaned from his White House visit, it was a mystery to every other intelligence investigator in the Capitol.”

“None of us, Republican or Democrat on the Intelligence Committee, has any idea what he’s talking about,” Warner said, wondering aloud why, after the Trump administration denied any Russia connections and railed against leakers, Nunes would act in a way to raise suspicions about both.”