aside When Will Tom Price Be Held Accountable For Insider Trading? 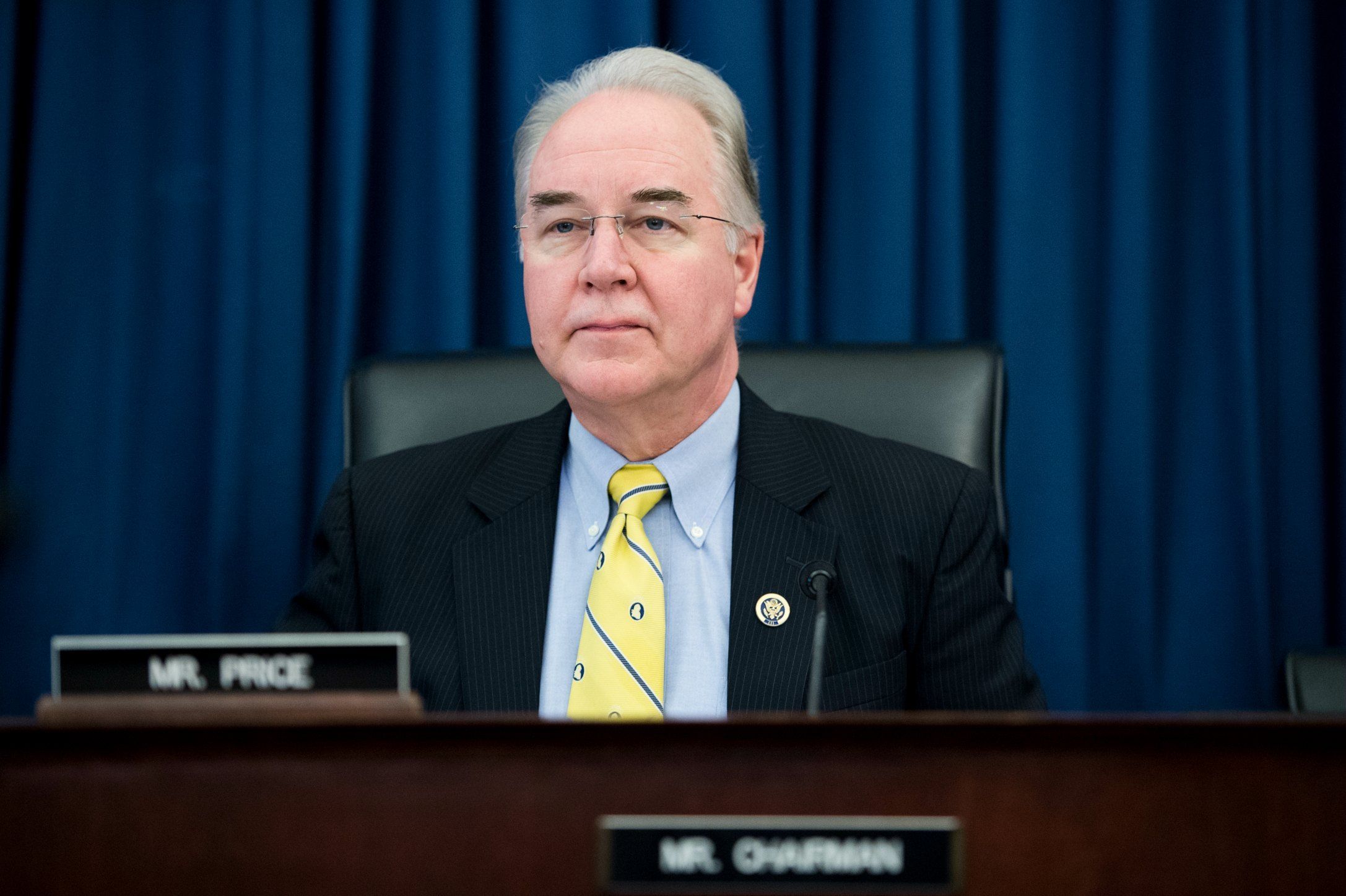 As per a 3/17/17 Daily Kos report by Laura Clawson,”Former U.S. Attorney Preet Bharara was fired by the Trump administration last week despite having earlier been asked to stay in his post by both Donald Trump and Attorney General Jeff Sessions. Bharara’s removal raised some questions, particularly given his reputation for aggressive investigation of the powerful. Now, a source tells ProPublica that Bharara was investigating Health and Human Services Secretary Tom Price, who:

…came under scrutiny during his confirmation hearings for investments he made while serving in Congress. The Georgia lawmaker traded hundreds of thousands of dollars worth of shares in health-related companies, even as he voted on and sponsored legislation affecting the industry. […]

The investigation of Price’s trades by the U.S. Attorney’s Office for the Southern District of New York, which hasn’t been previously disclosed, was underway at the time of Bharara’s dismissal, said the person.”

Now another case has been uncovered regarding the now HHS Secretary Tom Price’s penchant for “insider trading” and so far, it looks like he is not being held accountable.

“Tom Price doesn’t appear to have suffered a financial hit when he fulfilled his pledge to sell off some assets as the new head of the Department of Health and Human Services.”

“On one transaction alone, Price made a profit of more than $150,000 on shares he held in a tiny Australian biotech company, according to his financial disclosures. His purchases of that stock, which came while he was serving in Congress, were the subject of particular scrutiny during his confirmation hearings in January. He was one of a handful of U.S. investors allowed to buy discounted shares in Innate Immunotherapeutics, which was working on an experimental multiple sclerosis drug.”

“The forms show Price also sold shares worth a total of tens of thousands of dollars in about three dozen other companies involved in businesses including health care, technology and airlines.”

“While he served in Congress, (Tom) Price reported trading hundreds of thousands of dollars’ worth of shares in health-related companies while he voted on and sponsored legislation affecting the industry. He testified at his HHS confirmation hearings that his trades were lawful and transparent. Democrats accused him of potentially using his office to enrich himself. ProPublica previously reported that his trading is said to have been under investigation by federal prosecutors.”

Price testified during his confirmation hearings that the discounted shares in Innate Immunotherapeutics “were available to every single individual that was an investor at the time.”

“But, as The Wall Street Journal reported, the discounted shares were only available to American investors by invitation. Price learned of the company from his friend Rep. Chris Collins, R-N.Y., a company director and its largest shareholder. Collins told the Journal he invited Price to buy, and Price did so in two purchases, one at 18 cents a share and another at 26 cents a share during the summer of 2016. When Price sold off his investment, Innate was trading at around 90 cents.”

Before he was confirmed, Price pledged to sell off his holdings.

“Price has said before that his trades while he was in Congress were promptly disclosed, as required by law. He has rejected allegations that he ran afoul of insider-trading rules or used his position as chair of the powerful House Budget Committee to get information or opportunities not available to normal investors.”

“Last week, ProPublica reported that on the same day his stockbroker bought him up to $90,000 of stock in six pharmaceutical companies, Price arranged to call a top U.S. health official, seeking to scuttle a controversial rule that could have hurt the firms’ profits and driven down their share prices.”