On 4/4/17, Glenn Kessler of the Washington Post did the fact-checking of the Trumpian spin on surveillance of Trump, including the republicans attempting to distract from the main story of the republican President Donald Trump’s team having possibly coordinated with Russian operatives to effect the outcome of the 2016 presidential elections by referring to the former National Security Advisor Susan Rice having unmasked individuals who are US citizens as part of surveillance conducted on officials representing foreign governments.

“The Trump White House is determined to turn questions about Russian efforts to sway the presidential election into a probe about whether the Obama administration improperly spied on Trump campaign officials. This line of attack is consistent with President Trump’s March 4 tweets falsely claiming that President Barack Obama tapped his phones at the Trump Tower during the election.” 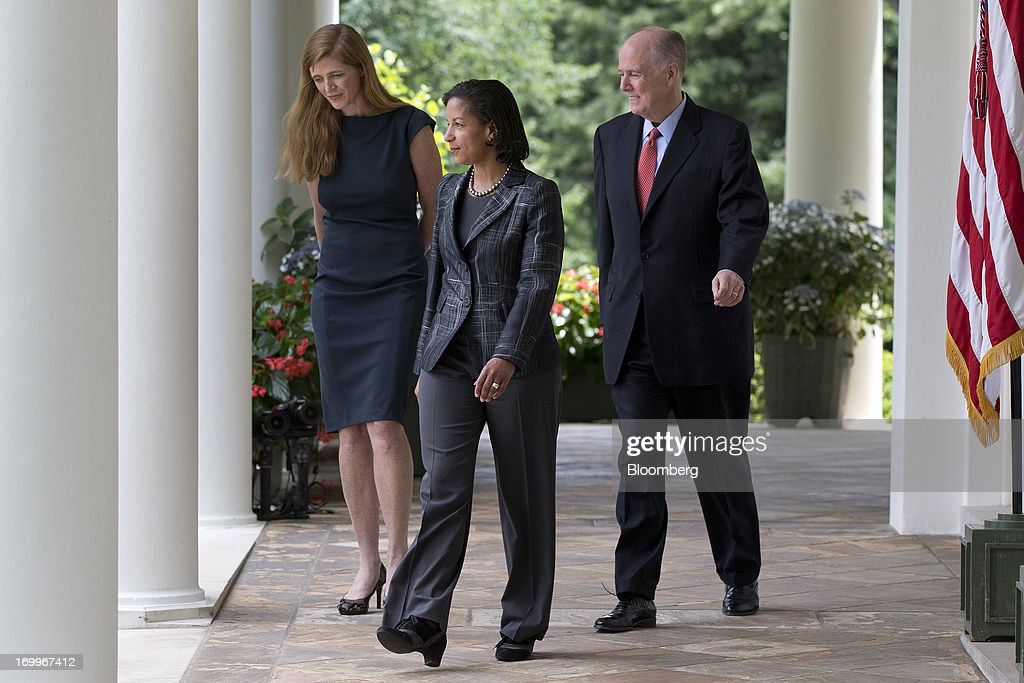 “On April 3, Trump seized on a three-day-old report recycled on Fox News — that a “very senior” intelligence official “unmasked,” or exposed, the names of people affiliated with the Trump team — to insist that should be the real focus on the Russia probe. This is entirely different from Trump’s original claim about phone taps during the election, but the White House often acts as if it is similar.”

Such amazing reporting on unmasking and the crooked scheme against us by @foxandfriends. “Spied on before nomination.” The real story.

.@FoxNews from multiple sources: “There was electronic surveillance of Trump, and people close to Trump. This is unprecedented.” @FBI 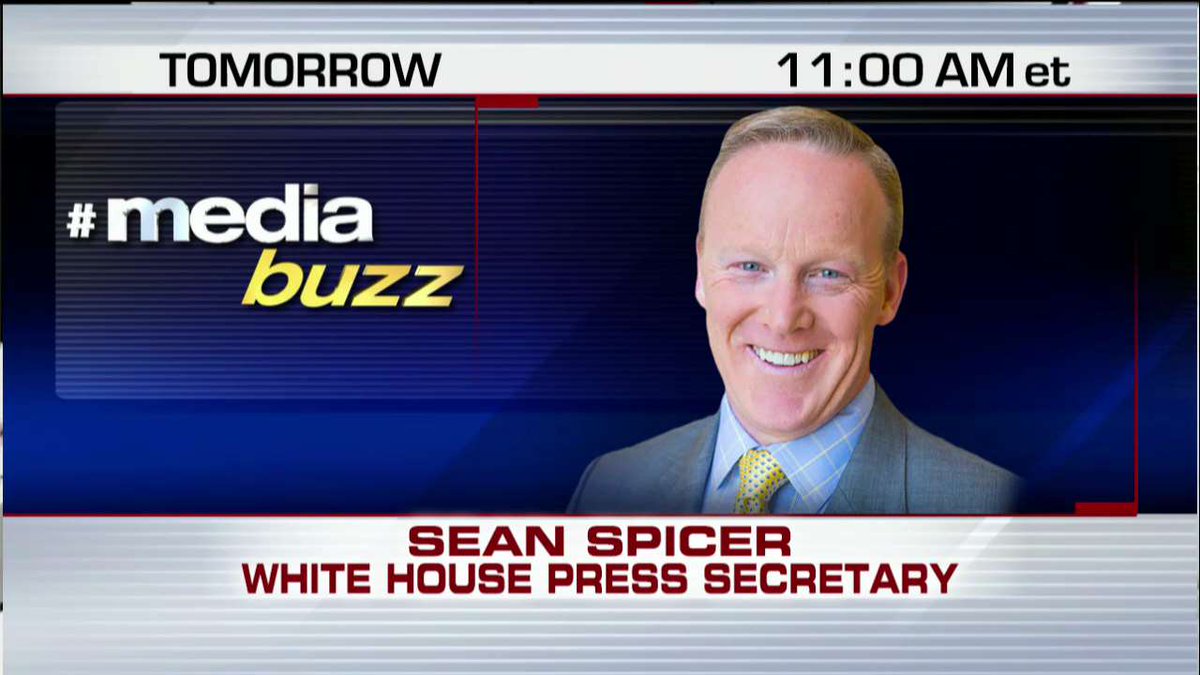 “Since this is turning into yet another tangled Washington tale, as a reader service, the Fact Checker will attempt to explain what’s going on here, using statements made by White House press secretary Sean Spicer at briefings on March 31 and April 3. As this is a round-up, we do not award Pinocchios.”

“When you see the developments that we’ve seen in terms of the public on-the-record comments that Dr. Farkas — Evelyn Farkas, who is the deputy assistant secretary for Defense for Russian Affairs said very publicly that this was part of an attempt of the Obama administration to spread classified information.”

“Farkas had stepped down from this position in October 2015, more than a year before the election. On March 2, she gave an interview to MSNBC concerning a March 1 article in the New York Times that Obama administration officials attempted to preserve intelligence concerning Russian interference out of fear the incoming Trump administration would destroy it.”

“I was urging my former colleagues, and, and frankly, the people on the Hill, it was more actually aimed at telling the Hill people, get as much information as you can, get as much intelligence as you can before President Obama leaves the administration,” Farkas said. “I had a fear that somehow that information would disappear with the senior people that left. So it would be hidden away in the bureaucracy.”

“Somehow, the administration has tried to twist her comments into a confirmation that Trump was spied on. Spicer even misquoted Farkas as saying, “I had a fear that they were essentially watching the Trump staff and he was worried about the Trump administration.” But she did not suggest surveillance of Trump, and neither did the Times article. She also did not say the Obama administration tried to spread classified information.”

“Farkas was not in a position to know in any case, because she had left the administration months before the election.”

“It was Hillary Clinton who was the architect of the last administration’s failed reset policy. She told Russian state TV that it was designed to strengthen Russia. That was their goal: to strengthen Russia. She used her office to make concession after concession, selling off one-fifth of our country’s uranium, paid speeches, paid deals, getting personal calls from Vladimir Putin. I think if there’s — you really want to talk about a Russian connection and the substance, that’s where we should be looking.”

“Spicer makes a series of misleading statements in an effort to suggest former secretary of state Hillary Clinton, the loser of the presidential race, was guiltier of seeking better ties with Russia. (Trump, of course, during the campaign was vocal in the need to improve relations, even as evidence surfaced of Russian interference.)”

“Clinton did try to reset relations with Russia at the start of Obama’s terms, but the effort soured after Vladimir Putin regained the presidency of Russia.”

“The line about Clinton trying to strengthen Russia is taken out of context.  She was speaking in terms of economic strength, specifically about helping Americans businesses invest more in Russia and overcome bureaucratic obstacles in the country. “We want to break down barriers,” she said in a March 19, 2010, interview. “We want to create more free flow of people and information.”

“Spicer also repeats the Four-Pinocchio claim that Clinton sold off one-fifth of the U.S. uranium as part of “concession after concession.” But, as we have reported, Clinton was not directly involved in the 2010 decision to approve greater Russian control of a Canadian company with U.S. uranium rights. The key players on the transaction were the Treasury Department and the Nuclear Regulatory Commission. The company, Uranium One, does have control over 20 percent of U.S. uranium extraction capacity. But it cannot export the uranium.”

“Then you see the developments that have happened today.”

“Spicer refused to engage in detailed questions about Susan Rice, saying “we’re not going to start going down guessing the motives of something that is not assumed in fact yet.” But that hasn’t stopped other Republicans from speculating:”

Investigators saw a pattern behind requests from Susan Rice. bloomberg.com

Rice, as national security adviser, certainly had the authority to request the identities of U.S. citizens picked up as part of National Security Agency intercepts of communications by foreign officials. (The reports would come to the NSC with the names of U.S. citizens redacted, replaced by a phrase such as “U.S. person 1.”) Bloomberg News’s Lake wrote, “Rice’s unmasking requests were likely within the law,” in part because the standard for a request is that it must have some foreign intelligence value. (The NSA on its own can strip away anonymity if it suspects criminal activity in the intercepted communications.)”

“Most of the reports were said to be summaries of conversations of foreign officials discussing the Trump transition, but some included conversations between foreign officials and Trump associates. The disclosure that Russian Ambassador Sergey Kislyak spoke several times with Trump incoming national security adviser Michael Flynn — and that Flynn had misled Trump officials about the nature of the calls — led to his firing by the president just three weeks after Trump took office.”

“Lake reported two officials claimed that Rice made “dozens” of requests. The Fact Checker contacted former NSC officials and that number seems rather high, although Rice apparently was closely monitoring the high-profile investigation into Russian interference.” 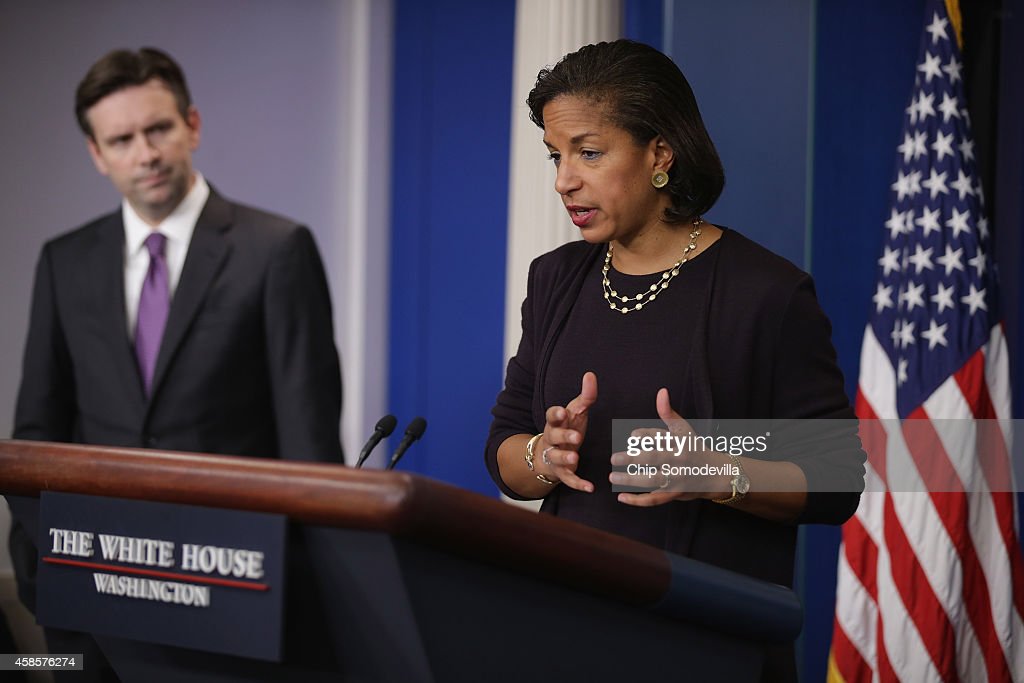 “It was not that common, as far as I know,” said former George W. Bush NSC aide Michael Doran, now at the Hudson Institute. “I did it a couple of times. One that I remember clearly. The procedure then was to submit a request to the NSA with your justification.” The NSA then must approve the request. Doran said that intelligence reports “are often gists with quotes rather than verbatim transcripts,” so it would be difficult to identify the U.S. person involved in the conversation without requesting unmasking.”

“CNN quoted an unidentified person “close” to Rice as saying: “The idea that Ambassador Rice improperly sought the identities of Americans is false. There is nothing unusual about making these requests when serving as a senior national security official, whether Democrat or Republican.”

“In his report, Lake noted: “Rice’s requests to unmask the names of Trump transition officials do not vindicate Trump’s own tweets from March 4 in which he accused Obama of illegally tapping Trump Tower. There remains no evidence to support that claim.”