aside Good News: David Fahrenthold Has Been Awarded The Pulitzer Prize

During the 2016 U.S. presidential election cycle, many of us who were closely following the related news reports, were bemoaning the lack of competent investigative journalism. There were two outstanding reporters during this time span who did not let the readers down. One was David Fahrenthold of the Washington Post and the other was Kurt Eichenwald of Newsweek. The good news is that David Fahrenthold has been awarded the 2017 Pulitzer prize.

“Shortly after the Iowa caucuses, David Fahrenthold set out to learn what had become of the $6 million Donald Trump said he’d raised for veterans, including $1 million of his own money. Fahrenthold soon discovered that the candidate had stopped distributing money, despite having given out just a fraction of what he raised. That was the start of a much longer reporting effort, one that eventually expanded to cover all of Trump’s charitable giving — and the illusions he’d created, over his lifetime, that made his philanthropy seem more impressive than it was. His work also included an article disclosing that Trump had made crude comments and bragged about groping women during an unaired portion of an interview on “Access Hollywood” in 2005.”

“Pioneering a new form of investigative reporting, Fahrenthold invited his Twitter followers to help him report these stories, asking for help in tracking down details of Trump’s past giving — or items that Trump had bought, improperly, with his charity’s money. He posted photographs of his reporter’s notebook on Twitter, signaling the lengths he’d gone to and asking readers to suggest more charities to call. The run of coverage benefited greatly from the work of Post researcher Alice Crites and reporter Rosalind S. Helderman.” 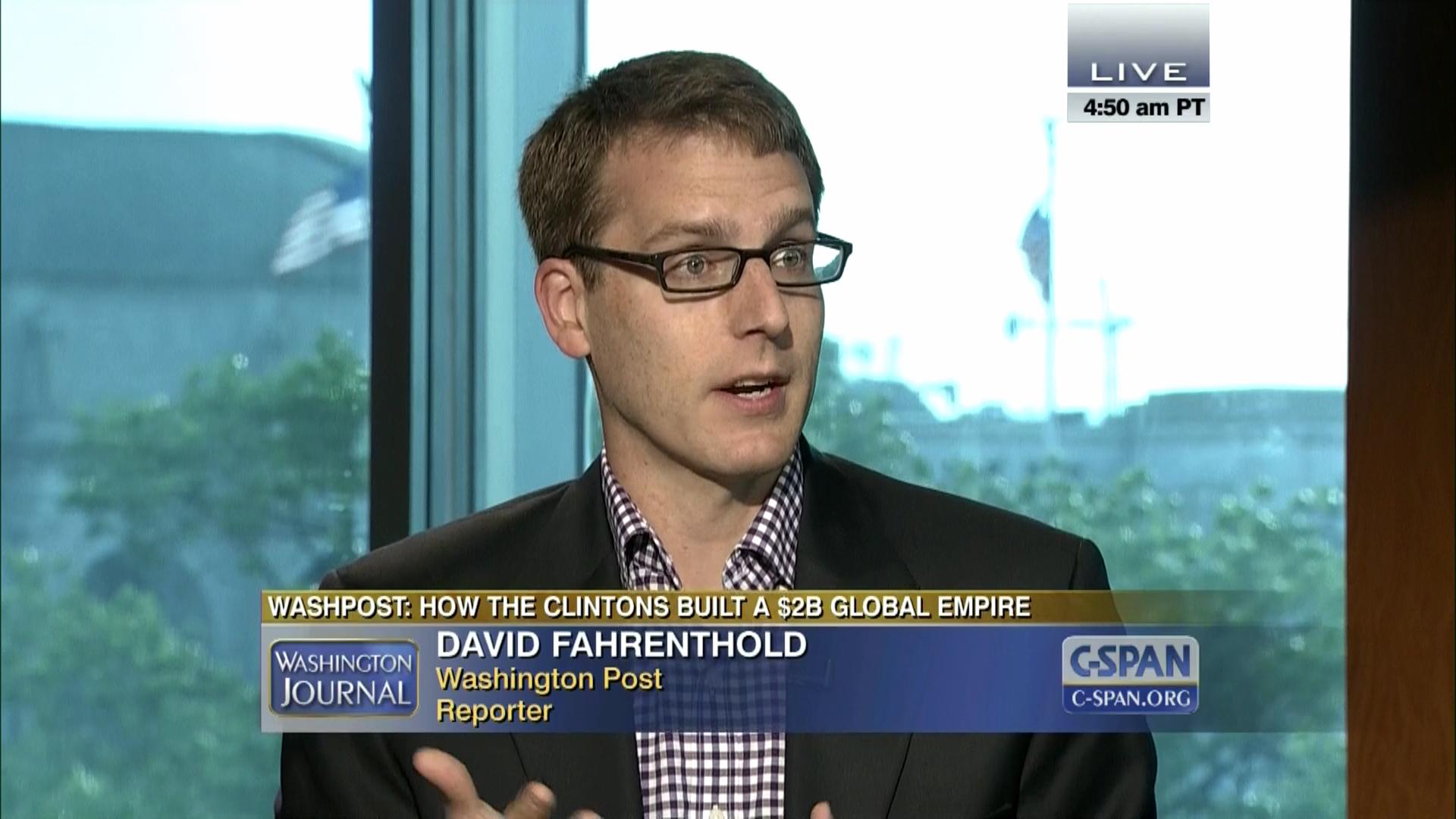