aside Some Republicans Finally Get It, Americans Want Them To Get Things Done

It looks like republicans are finally getting it. Americans who voted for the Republican President Donald Trump were not voting for an ideologue but for accomplishing policies/ plans that make their lives better. There is a “canary in the coal mine” Georgia special election scheduled for April 18, 2017 to replace the U.S. congressional seat vacated by Tom Price who is now, the HHS secretary.

President Trump won this wealthy suburban area by 1.5 percentage points in 2016 — as compared to the 23.3-point margin enjoyed by 2012 GOP nominee Mitt Romney. If democrats win this seat, it could signal a wave election in their favor in 2018.

“When Michael Fitzgerald, a local Republican leader, took a break from packing up the signs after a candidate forum here last week, he appeared momentarily flummoxed about the state of his party under President Trump.”

“Early voting has already begun in a closely watched special House election to replace former Representative Tom Price, who became Mr. Trump’s health secretary, but in the suburbs north of Atlanta, few seem quite sure what exactly the party stands for now.”

“There are shades,” Mr. Fitzgerald finally said as he considered what it now meant to be a Republican. “Can I point to an individual and say, ‘Here’s your ideal conservative’?” He did not answer his own question, but he did not need to.”

“Mr. Trump’s takeover of the Republican Party has blurred the bright-line ideological distinctions that defined the right for the past eight years. Driven more by personal loyalty and a ravenous appetite to win than by any fixed political philosophy, the deal-cutting president has been received warmly by some mainstream conservatives. At the same time, even ideological hard-liners who share the president’s pugilism but not his pragmatism have stuck by him because Mr. Trump has made the right enemies — and gleefully ridiculed them with public insults rarely heard from a president.”

“These loyalties have upended the Tea Party-versus-establishment divide, which has dominated fratricidal primary seasons since 2010 but increasingly has the air of fins on the back of a car, a quaint relic from an earlier era. With Mr. Trump in charge, the political market for purity on the right has been devalued.”

“Because of the loyalty that the most conservative voters in our base have to Trump, there’s a pull there that’s scrambling the ideological lines,” said Andy Sere, a Republican ad man who has been heavily engaged in the party’s internecine wars. “He wants wins on the board, and that’s traditionally been the goal of the pragmatists.”

“The shifting conservative fault lines are on display in the affluent and mall-dotted northern suburbs of Atlanta, which were at the front end of the South’s political realignment in the 1970s when they turned away from their Democratic roots and elected a loquacious young college professor named Newt Gingrich to Congress.”

“The special election on April 18 has drawn substantial attention because one of the Democrats running, Jon Ossoff, has raised a remarkable $8 million, and his success in a Republican-leaning district could presage a midterm backlash against Mr. Trump. (Voters will pick from candidates of both parties on a single ballot; if no one clears 50 percent, the top two finishers will advance to a runoff election.)”

“But the way the Republican hopefuls are running is just as instructive. Even as they try to win over the sort of conservative activists dedicated enough to participate in a rare April election, the Republicans are casting themselves more as can-do pragmatists in the spirit of Mr. Trump than unwavering ideologues.”

“Few embraced the Tea Party moniker. And none of the highest-polling candidates pledged to join the Freedom Caucus, the hard-line conservative group whose uncompromising ideology helped derail Mr. Trump’s efforts to repeal the Affordable Care Act.”

“One of the leading Republican candidates, Karen Handel, even wore her practicality as a badge of honor, citing not just Reagan but also Margaret Thatcher’s “relentless incrementalism” credo.”

“Bob Gray, who calls himself an outsider and is a businessman supported by the conservative Club for Growth, played to type at the forum as he twice criticized Speaker Paul D. Ryan for having “failed” on the health care legislation. But in an interview, Mr. Gray allowed that he would have backed the House-drafted bill (which the Club for Growth opposed), shied away from the Tea Party label and sounded more like a furrowed-brow centrist than a fire-breathing conservative.”

“This is the problem with D.C.,” he said. “Everybody has retreated to their political corners with a jersey on. We need people like President Trump who want to go to D.C. and change the way they do business. The American people are tired of the bickering.”

“Such remarks from a Club for Growth-backed candidate would have been jarring only three years ago.”

“People began to want results, not platitudes,” Ms. Dooley said, conceding her own “evolution,” as she called it. “You still have some who are still purists, but the Trump train has left the station.”

“Republican swords have been sheathed well beyond this House race. Nine Republican senators are up for re-election next year, but there is little talk of the sort of primaries that terrified Republican lawmakers and convulsed the party during President Barack Obama’s administration.” 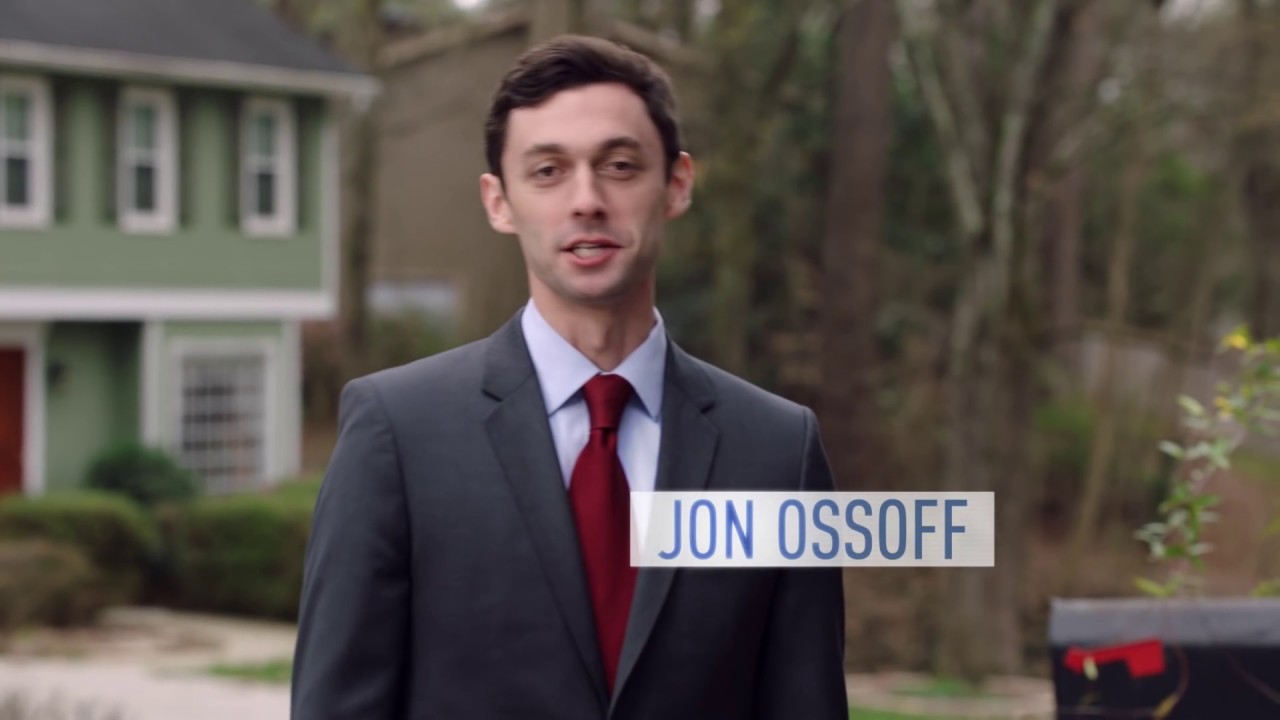 “Nowhere has the newly muddled nature of the party been more evident than in the fallout from the Republican failure to repeal the Affordable Care Act. Activists are angry over the display of dysfunction.”

“Some on the right are tempted to point a finger at Mr. Ryan, a pillar of the pre-Trump party establishment, but that approach has been complicated by Mr. Trump’s decision to align himself with the speaker, both on the health care issue and more broadly.”

“This leaves the Freedom Caucus. But these lawmakers, backed by an array of right-leaning outside groups, are some of the most dependably conservative members of Congress.”

“For eight years, the heroes in this movement were the Freedom Caucus members, and now they’re suddenly in the bad camp?” asked the Republican strategist Chip Lake. “It’s really confusing right now as a Republican to figure out who’s on first.”

To Republican veterans, the turn toward half-a-loaf politics on the right does not represent any sort of great awakening, just activists aligning themselves with the preferences of a new president.”

“The guy who is enemy of our enemy can’t be our enemy,” Ralph Reed, a longtime Republican strategist said. “Trump is the only game in town.”