aside Besides Legislation, How Can President Trump Derail The ACA In 2018?

Currently (week of 4/17/17), those in the White House are in a frenzy to revive their recent failed attempts to repeal and replace Obamacare. The republican President Donald Trump and his team want this deal along with any of its (CBO) Congressional Budget Office’s estimated savings as part of their  overall tax reduction/ reform plans for future legislation.

For years the republicans have tried to kill Obamacare but it is still in existence despite their best efforts because there is a real need and demand for this product. For the year 2017, there were a record number of enrollees signing up for ACA/ Obamacare.

Most new legislation like the ACA requires adjustments to remedy any unanticipated problems, but the republicans have not only done nothing to update the ACA with fixes, but they have blocked any attempts to do so. It takes a lot of chutzpah on the part of republicans to spin the ACA story by stating that they have to do something to save it because it will eventually fail and currently, it is not working for so many peoples.

There were some fairly high premium increases and deductibles in 2017, as well as some major insurance companies withdrawing from the ACA marketplace exchanges, but there isn’t the death spiral as predicted by the Aetna CEO and republican legislators. Actually there aren’t that many truly endangered exchanges, assuming that President Trump’s administration doesn’t take actions to further destabilize the insurance markets.

To curt-tail its chances for success, republican governors and state legislators have refused to expand Medicaid in 19 states even if this decision was at the detriment of its own peoples.

The republican legislators in the U.S. House of Representatives have voted only 54 times to kill Obamacare. Fortunately, with the democratic President Barack Obama in the White House, this bill would never have been signed into law and there were never enough votes to override a presidential veto.

In 2015, republicans attempted to cripple the ACA/ Affordable Care Act/ Obamacare through the court system with the King v. Burwell case which was fought all the way up to the U.S. Supreme Court.

The case was one of the 2015’s most important news items regarding Obamacare. If the plaintiffs had succeeded in prevailing in this case, it had the potential to roll back a major portion related to the subsidies that more than 6 million middle-income people, across more than 30 states, were receiving in order to purchase their health insurance. Without those subsidies, enough consumers could not afford to enroll in a plan to where prices would have risen for those who did sign up. 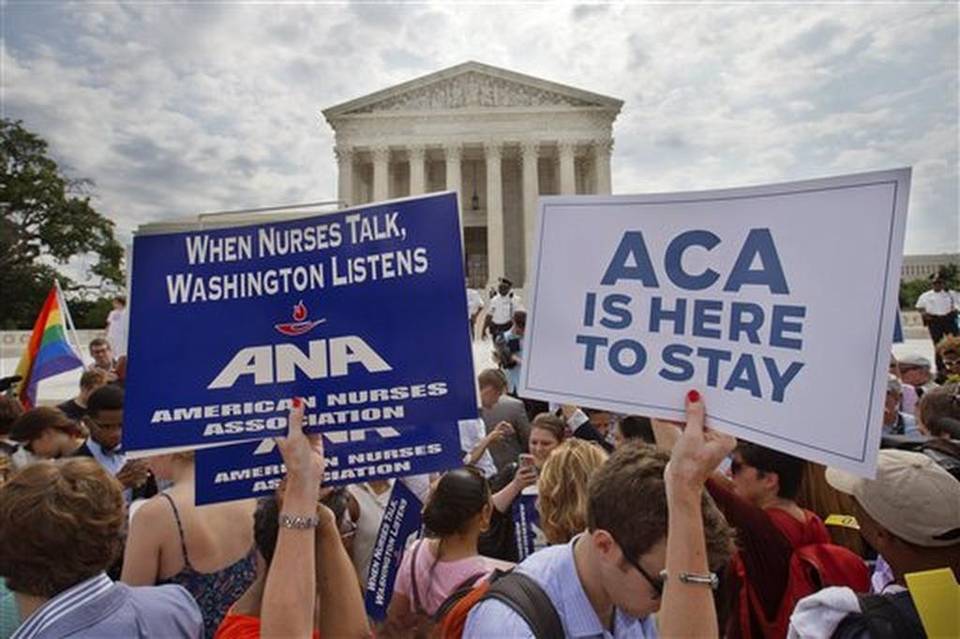 There was one section of the ACA law that says subsidies should flow to customers “through an Exchange established by the state.” The Plaintiffs’ argument was that the language meant that only people in the state-run marketplaces – and not those in federally run marketplaces – could get the subsidies, even though it was the states which chose to have the federal government run its ACA marketplaces.

In a 6-3 landmark decision on 6/25/17, the Supreme Court ruled that subsidies could continue to be distributed to insurance customers in every state of the country, regardless of who ran its marketplace. “Congress passed the Affordable Care Act to improve health insurance markets, not destroy them,” wrote Chief Justice John Roberts in the court’s majority opinion. 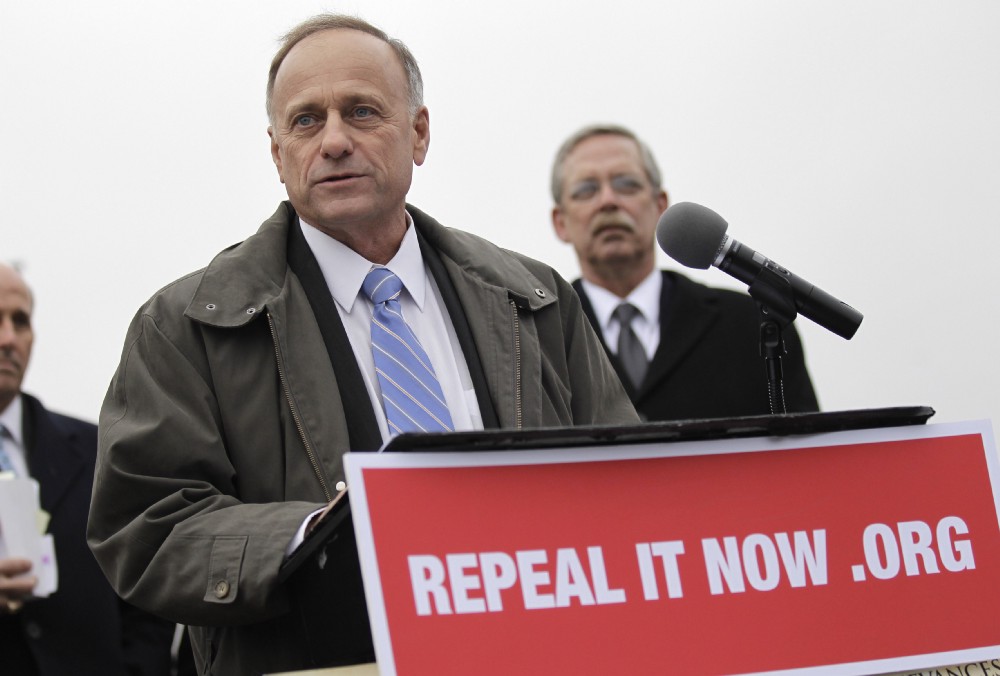 But republicans have yet to give up ...
The source for the following information is from http://www.healthinsurance.org:
“Some of the troubles that have plagued the ACA markets thus far were a result of Republican efforts to derail it (like) adding a measure to a must-pass budget bill that retroactively eliminated federal funding for risk corridors, and cutting off pre-paid advertising for HealthCare.gov in the final week of 2017 open enrollment.) And Republican lawmakers have spent the first part of 2017 pushing legislation to repeal various parts of the ACA.” 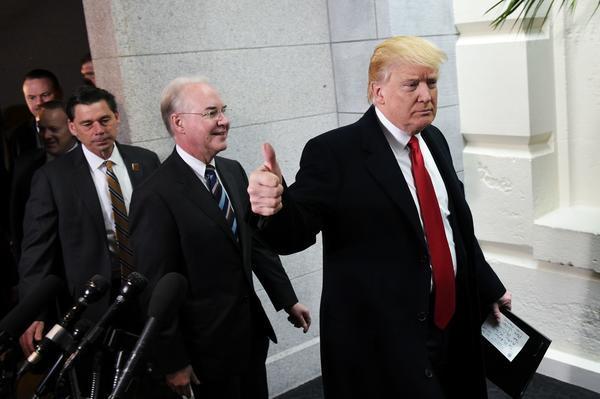 How can President Trump sabotage the ACA?

“But even without legislation, ACA market stability heading into 2018 will depend in large part on how the Trump Administration proceeds.”

“Included in the list of things the Trump Administration can do is the action they take with regards to the House v. Price lawsuit over the legality of the ACA’s cost-sharing subsidies. The federal government paid insurers $7 billion in 2016 to offset the cost of providing more robust coverage to lower-income enrollees, but the ongoing funding of those subsidies has been challenged in court, and the current ruling is that the subsidies are being illegally funded. If the Trump Administration drops the appeal that the Obama Administration began last year, the cost-sharing subsidies would dry up, throwing the markets into disarray nationwide.”

“Although HHS recently published final regulations intended to stabilize the individual market, their solutions aren’t addressing the issues the matter to most insurers: enforcing the individual mandate penalty, and ensuring that the federal government will continue to fund cost-sharing subsidies.”

“On the contrary, Trump and Republican lawmakers have been working to relax or eliminate the individual mandate penalty altogether, and in April, Trump indicated a threat to withhold cost-sharing subsidy funding as a bargaining chip to get Democrats to come to the table on health care reform.”

Source for above reporting: https://www.healthinsurance.org/blog/2017/04/18/the-aca-isnt-imploding-is-your-marketplace/?utm_LouiseNorris_