Montana is holding “special elections” on May 25, 2017 to replace the US congressional seat vacated by the current republican Interior Secretary Ryan Zinke. As of  today, the republican candidate, Greg Gianforte, a NJ multi-millionaire lead is in the single digits when compared to the democratic candidate Rob Quist, a singing cowboy. This Montanan popular singing cowboy has been able to raise a sizable war chest of over $5 million dollars.

And as per the 5/17/17 Missoulian report, “U.S. Sen. Bernie Sanders’ rally Saturday (5/20/17) for Rob Quist has been moved to the Adams Center in Missoula, which holds up to 7,500 people. Quist, the Democratic candidate for Montana’s lone U.S. House seat, was originally set to appear with Sanders, the former Democratic presidential candidate, at the Wilma, which holds 1,400 people with standing-room only.” So, Mr. Quist is being propped up with the help of Senator Bernie Sanders.

What has also  changed the dynamics in this state which has consistently voted for republican presidents (Trump’s win was in the double digits), is that the republican candidate who is a very wealthy outsider from New Jersey ,Mr. Gianforte, was recently caught on tape praising the US House’s passage of the AHCA bill. And  in the past, Montana voters have elected the democratic Senator John Tester and a democratic governor,

If there was ever a time for the democratic party to determine whether its representatives can connect with working rural workers, this is it. 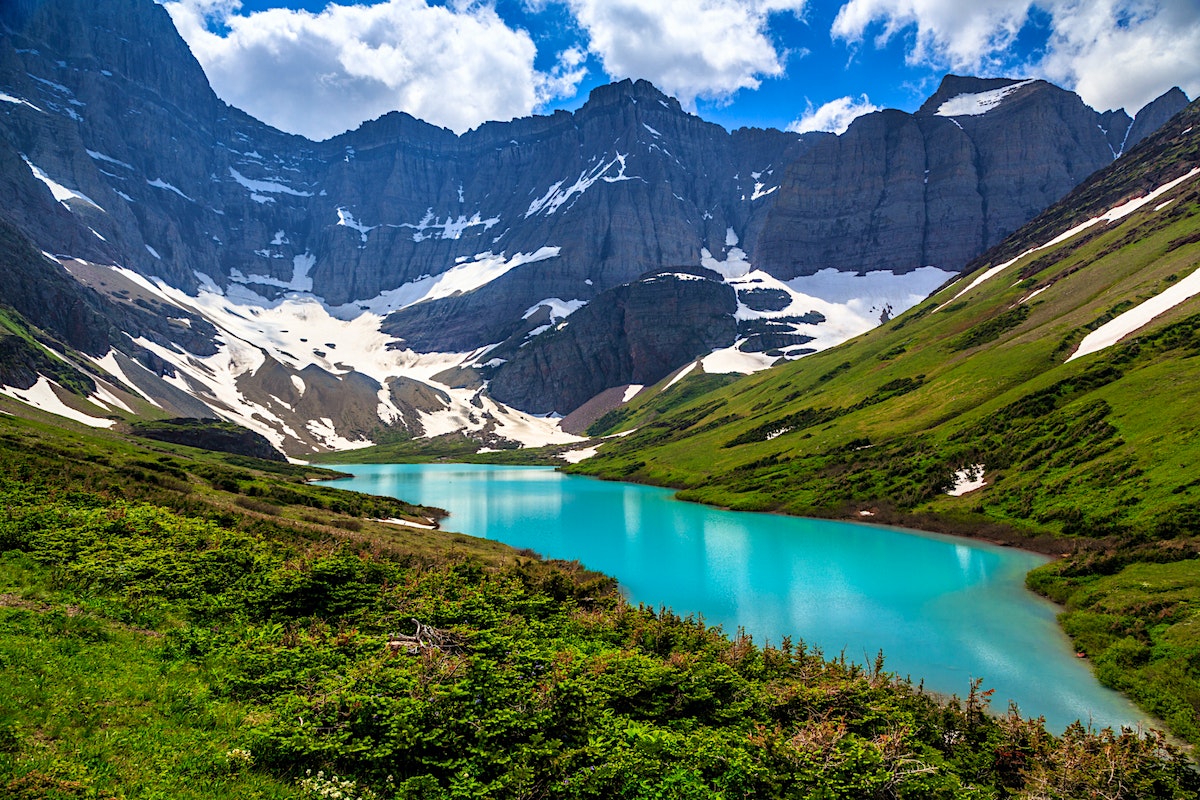 On 5/5/17 Jonathan Martin of the The NY Times penned the following report, “G.O.P. House Candidate in Montana Is Caught on Tape Praising Health Bill.”

“When Greg Gianforte, the Republican running for an open House seat in Montana, was asked on Thursday (5/4/17) whether he would have supported the bill repealing the Affordable Care Act that passed the House that day, he declined to answer.”

“Greg needs to know all the facts, because it’s important to know exactly what’s in the bill before he votes on it,” said a spokesman for Mr. Gianforte, who is running in a special election for the seat vacated by Interior Secretary Ryan Zinke.

But on the same day, during a private conference call with Republican-leaning lobbyists in Washington, Mr. Gianforte offered a more supportive view of the health bill. Making the case for the “national significance” of the Montana election on May 25, Mr. Gianforte said: “The votes in the House are going to determine whether we get tax reform done, sounds like we just passed a health care thing, which I’m thankful for, sounds like we’re starting to repeal and replace.”

“Mr. Gianforte’s attempt to appeal to two different audiences — Montana voters skeptical about the House’s repeal bill and Washington Republicans eager to undo President Barack Obama’s signature domestic accomplishment — illustrates the complicated politics surrounding the health law. While Republicans expect their elected officials to fulfill their longstanding vows to tear up the Affordable Care Act, the broader electorate is uneasy about abandoning the law’s protections and benefits it has come to depend on.”

On May 6, 2017,  Clare Foran of The Atlantic penned the following report, “Are Democrats Doing Enough to Flip Montana’s House Seat?”

“The (democratic) party has a chance to change that in an upcoming House election in Montana. But while Democrats want to capitalize on the president’s low national approval ratings to win back seats, it’s not clear the party has found a winning formula yet to compete in rural parts of the country where Trump is more popular.”

“Montana is the kind of state where Democrats may need to make inroads if the party wants to expand its reach across the country, and convince voters who believe Democrats are out of touch that they are not a party of coastal elites. Trump won the state by double digits in November, and both candidates in the special election to replace Republican Ryan Zinke, who left Congress to become interior secretary, are making a populist pitch. Democrat Rob Quist reminds voters that the House of Representatives should not be a “millionaires’ club.” Republican Greg Gianforte has promised, like Trump, to “drain the swamp.”

“The Democratic Congressional Campaign Committee, which works to elect Democrats to the House, has spent roughly $600,000 to help fund pro-Quist TV advertising and voter-turnout efforts. The Democratic National Committee plans to deploy staffers to the state, help fund-raise and recruit volunteers for the campaign, and spend five figures on a digital-advertising play to get out the vote.”

“That may not be enough, however, to counter the efforts of national Republicans. GOP outside groups have poured more than $2.5 million into the special election. Vice President Mike Pence is slated to campaign alongside Quist’s Republican challenger, and Donald Trump Jr. has already stumped for Gianforte.””The Montana contest creates a challenge for the Democratic Party. Trump’s election has convinced Democrats that the party must complete across the United States to win back the influence it has lost at the state and federal level in recent years. But as Democrats try to prove they can win even in places that aren’t liberal strongholds, the national party’s overarching anti-Trump message may prove alienating in states like Montana, where many voters approve of the president.”

“There are even indications that Quist—whose campaign website claims he will act as “an independent voice for Montana” in Congress—wants the national party to keep its distance. The Huffington Post reported last month that the candidate “declined an offer from the Democratic National Committee Chair Tom Perez to campaign for him in the state,” citing an anonymous source. The Quist campaign and the Montana Democratic Party did not respond to multiple requests for comment on the race and the scope of national Democrats’ involvement.”“Help from the national level is a double-edged sword,” Evan Barrett, a veteran Montana Democratic political operative, told me. “When the national party sends in resources, that can really help, but it’s not so good for the National Democratic Party to come to Montana in a highly visible way. That could put a partisan brand on the race, which could turn off some people the campaign needs to win over.”

“It’s nothing new for Democrats running in conservative parts of the country to try to distance themselves from the national party.  Montana Democratic Senator Jon Tester, who faces reelection in 2018, has tried to show he won’t reflexively oppose Trump. Tester has voted in line with the president’s agenda roughly 40 percent of the time—far more frequently than many Senate Democrats. “I’ve got my problems with Trump,” he recently explained to the Washington Post,  “but I’m going to give him every opportunity to succeed.”