Democrats of the US Congress have decided to act to force the republican President Donald Trump to comply with the US Constitution with regards to its “Emolument’s Clause.”

There are House republicans who argue that this clause has never been enforced against a sitting US president or the members of the US Congress. The obvious retort to this assertion is that previous presidents have fully complied with the intent of this clause. And the US Congress representatives are bound by the Foreign Gifts and Decorations Act to prevent it from acting counter to the emoluments clause.”

The Heritage Guide to the US Constitution states the following:

“The Framers intended the Emoluments Clause to protect the republican character of American political institutions. “One of the weak sides of republics, among their numerous advantages, is that they afford too easy an inlet to foreign corruption.” The Federalist No. 22 (Alexander Hamilton). The delegates at the Constitutional Convention specifically designed the clause as an antidote to potentially corrupting foreign practices of a kind that the Framers had observed during the period of the Confederation. Louis XVI had the custom of presenting expensive gifts to departing ministers who had signed treaties with France, including American diplomats. In 1780, the King gave Arthur Lee a portrait of the King set in diamonds above a gold snuff box; and in 1785, he gave Benjamin Franklin a similar miniature portrait, also set in diamonds. Likewise, the King of Spain presented John Jay (during negotiations with Spain) with the gift of a horse. All these gifts were reported to Congress, which in each case accorded permission to the recipients to accept them. Wary, however, of the possibility that such gestures might unduly influence American officials in their dealings with foreign states, the Framers institutionalized the practice of requiring the consent of Congress before one could accept “any present, Emolument, Office, or Title, of any kind whatever, from…[a] foreign State.”

As for the US Congress itself,  “Congress has also exercised its power of “Consent” under the clause by enacting the Foreign Gifts and Decorations Act, which authorizes federal employees to accept foreign governmental benefits of various kinds in specific circumstances.” 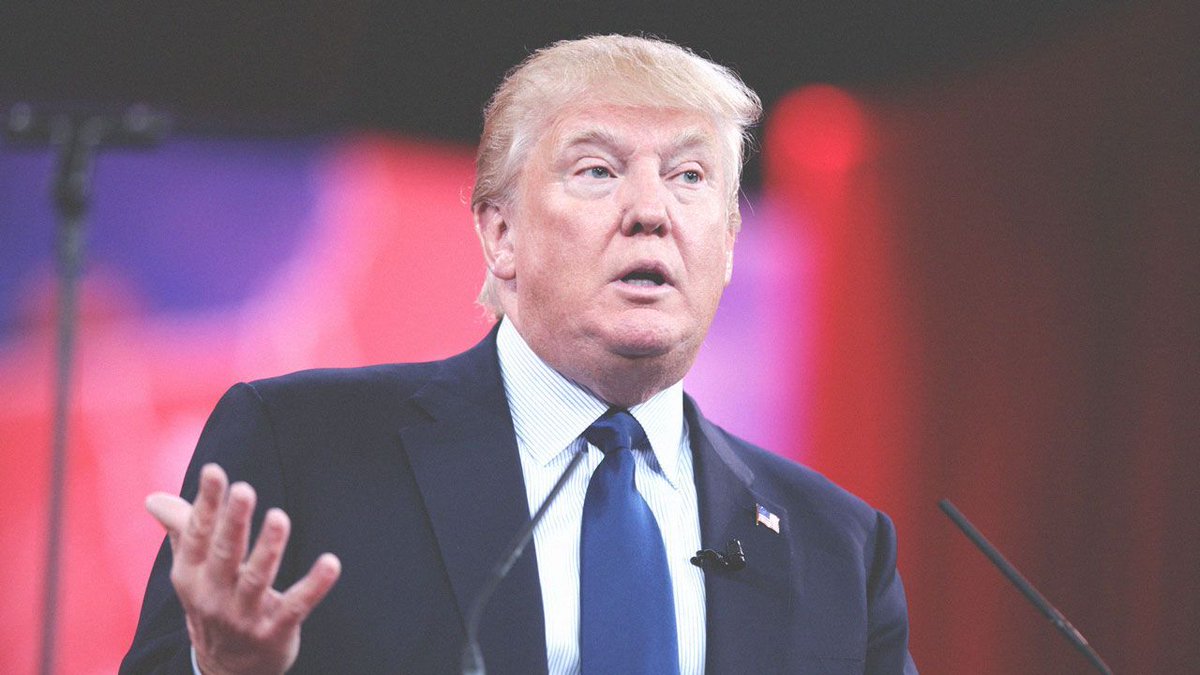 “Almost 200 Democratic members of Congress sued President Trump on Wednesday (6/14/17), alleging that he is violating the Constitution by accepting foreign money through his business empire.”

“The lawsuit says that Trump is in breach of the Foreign Emoluments Clause, which says that the president may not accept payments from foreign governments without the consent of Congress.”

“Representative John Conyers, a Michigan Democrat, said it was the largest number of plaintiffs in any congressional lawsuit against the president in the nation’s history.”

“The complaint says that the Emoluments Clause was meant to ensure “that our nation’s leaders would not be corrupted by foreign influence or put their own financial interests over the national interest.”

“As examples of foreign money, the complaint cites press reports about a Saudi government-backed lobbying firm that paid for a room at Trump’s luxury hotel in Washington in January, and a celebration held there in February by the Embassy of Kuwait.”

“It also cites preliminary approval granted by the Chinese government since January for trademark protection for Trump-branded construction services, golf clubs, hotels and other ventures.” 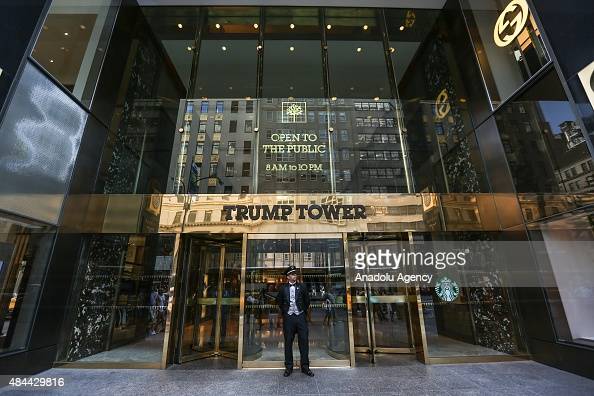 “The complaint mentions at least two tenants at Trump Tower in New York that are backed by foreign governments, from China and the United Arab Emirates.”

“It also says Trump is entitled to licensing fees from Britain, Bulgaria, Indonesia and Vietnam for iterations of “The Apprentice” in those countries.”

“These payments are in violation of the Constitution absent a vote of Congress,” Representative Barbara Lee, Democrat of California, told CNN. “It hurts the average American because decisions can be made that are not in the best interest of our country.”

“A senior administration official told CNN that the White House expects that the Justice Department will move to have the case dismissed. The official called the suit politically motivated.”

“The suit was filed in federal court in Washington. It asks the court for a declaration that Trump is violating the Constitution and an injunction stopping him from accepting foreign money.”

“The Democrats’ lawsuit is at least the fourth to be filed against the president over his refusal to separate himself from his business interests.”

“Lawsuits have also been filed by a government watchdog organization, by individual businesses that compete with Trump properties, and, this week, by the state of Maryland and the District of Columbia.”

Norman Eisen, a former ethics lawyer for President Barack Obama and the chairman of Citizens for Responsibility and Ethics in Washington, a government watchdog group, said he strongly supports the newest case.

“Congress has an important role to play here, and he’s blocking the ability of these plaintiffs to do their jobs,” Eisen said. CREW is co-counsel in two of the other lawsuits.

“Trump refused to sell his business holdings before he took office, as government ethics experts of both parties encouraged him to do. Instead, he shifted the assets to a trust in his name, and from which he can withdraw money at any time.”

“To satisfy some concerns about conflict of interest, the Trump Organization pledged to donate to the U.S. Treasury any hotel profits connected to foreign governments.”

“But in a letter made public in late May, the company said it was “impractical” to ask all guests to identify themselves. Doing so would “impede upon personal privacy and diminish the guest experience of our brand,” the company said.”

Related: Trump’s Justice Department fires back on claim he violated the Constitution

Related: Why this lawsuit against Trump could be different