aside Does the Democratic Party Finally Get It, It’s All About Jobs, Jobs, Jobs?

In recent years, the democratic party had lost its way. Standing up for fairness, equity, people’s rights, justice and equal opportunity are all noble and worthwhile causes, but in the past, it was also the champion for the labor unions and the plight of the average Joe worker. As the labor union member numbers have dwindled, the party had lost this focus.

And we need the business world’s participation. Over the past decade, even after the US recession in 2008, corporations have been making record profits, with top executives’ pay increases being in the double digits with big bonuses; huge increases in productivity, but the average Joe worker has been shut out of being partakers of the spoils. This trend cannot continue. Big business has to recognize that the peoples who helped create their wealth need to reap a part of the spoils as well as the investors, stockholders and customers. And big business has to step up to the plate with ideas to fix this disparity.

It appears that the democratic party is finally waking up to realizing that there has to be a pragmatic approach to governing as well as protecting and fighting for people’s rights and airing complaints about the other party or its candidates. Instead of focusing too much on justified grievances, there has to be a message with a glimmer of hope, like democrats promising to fight hard for increasing the minimum pay wage rates to living wage rates; a plausible way for young people to pay down student loans that are not the size of a mortgage; and for everyone to have access to high quality, affordable insurance, just for starters. How about democrats making a commitment (similar to Senator Al Franken’s proposal) to stand up to big Pharma by fighting for the ability for  Medicare, Medicaid, and VA healthcare systems’ managers to negotiate prescription prices to lower the costs of these entitlement programs? Big business has to be approached to do its fair share to help the average Joe worker to be able to have a reasonable, fair  chance to earn living pay wages to adequately provide for the basic needs for their families. 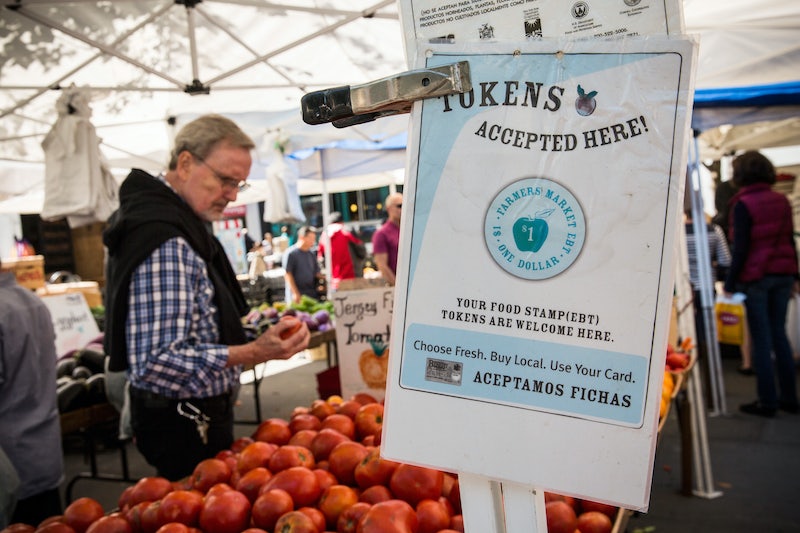 This is not a message for bashing or envying the wealthy. Rather, it is the concept that the average worker who has worked hard to create wealth for this country, just wants a fair share in the spoils. It is shameful that there are peoples working 2-3 jobs to make ends meet, and even then, a percentage of these folks, because of their lower incomes, still qualify for food stamps. This is counter to the image in republicans’ minds of poor peoples just wanting more free hand-outs by the government.

So, when I was watching the news, this Monday morning, I was thrilled to see the US Senator Schumer, a democrat leader from NY talking about democratic leaders uniting to come up with an economic plan for candidates to use while they run for elected offices.

On May 31, 2017, Laura Krantz of the Boston Globe penned the following report, “Richard Neal says Democrats must focus on economic development.”

If the DEMOCRATIC Party is to regain the trust of its traditional working-class base, it must begin to talk seriously about economic development, US Representative Richard Neal said Tuesday (6/20/17).”

“I think that we’ve lost touch with the aspirations of people who really want to do something with themselves,” he said. “They see us as not caring anymore.”

“Neal, a Springfield native, brings years of perspective to that issue. He was first elected to Congress in 1989 and has served ever since. He spoke with Globe reporter Joshua Miller Tuesday in a live interview at the AT&T store in Back Bay as part of the Globe’s Live Political Happy Hour series.”

“Neal, who dedicated much of his political career to the peace process in Northern Ireland, also said he would like to see a referendum vote soon on reuniting Ireland and Northern Ireland.”

“And he expressed pessimism about the possibility of reforming the federal tax code while Congress is mired in partisan gridlock.”

“The fact that Democrats lost the working-class strongholds of Michigan, Wisconsin, and Pennsylvania should be a wake-up call for the party, Neal said.”

“We used to bring in the poorest and the middle and the richest, they were all under our tent,” he said. Neal said he found it astounding that West Virginia, a state won by Democratic presidential nominees Michael Dukakis and Bill Clinton and narrowly lost by Al Gore, went for Republican Donald Trump in November. Especially because the state’s residents depend heavily on Medicaid and Social Security, programs created by Democrats, he said.”

“Neal said he believes Democrats could regain the majority in the House next year if they stop depending simply on Trump-bashing to win votes.”

“To be successful in all parts of the country in addition to the liberal strongholds of New York, California, and Massachusetts, Democrats must adopt a more welcoming view and embrace voters and candidates who agree with the party platform most but not all the time, he said. Democrats need to begin talking about how to create jobs, raise wages, and afford college, Neal said.”

“He called the current tax code under-productive and inefficient, but amid the current partisan division in Washington, he said, the best lawmakers can hope for on tax reform is status quo.”

“Neal, whose grandparents were Irish nationalists, also talked about the political situation in Ireland. He said he would like to see a referendum vote soon on reuniting Ireland and Northern Ireland in the wake of the Brexit vote, in which Northern Ireland voted to remain part of the European Union while England did not. Whatever happens, he said, there should be no return to a hard border between Northern Ireland and Ireland.”

“Much of the controversy in Ireland has traditionally broken down over Protestant and Catholic lines. Neal said those who want to see all of Ireland united will have to convince skeptics that the different regions would still be able to hold onto their respective cultures if they were unified.”

“Neal was a key figure in the Northern Ireland peace process in the 1990s including the Good Friday Agreement in 1998, a ceasefire that ended decades of violence in Northern Ireland. And he was among US lawmakers who met with leaders of the Irish nationalist political party Sinn Fein in 2005, and he invited Sinn Fein president Gerry Adams to the 2009 inauguration of Barack Obama.”

“Neal said his work with Ireland has taught him about the United States’ influential role in foreign relations.”

“The world is still motivated by what we think here in America, and our foreign policy has to remain fully engaged,” Neal said. He said he does not believe there will be peace in the Middle East or elsewhere in the world “unless America is fully engaged as an honest broker.”

“Neal served as mayor of Springfield from 1983 to 1989. He is the ranking member of the House Ways and Means Committee in Congress.”

“Neal’s rural district is the largest in the state and includes most of Western Massachusetts including his hometown of Springfield as well as Pittsfield and Holyoke.”