As of the late afternoon on 6/26/17, the Congressional Budget Office (CBO) numbers are out on the US Senate’s version of Trumpcare which are bad news for the republicans, if they ever even cared about the well-being of their their average Joe constituents.

The republican senate leaders do not want to wait to pass this bill after the July 4th holidays when the republicans would have traveled to their home districts where they would definitely have heard from disgruntled constituents, and so D-Day for the senate’s vote on its version of Trumpcare, is still set for June 29, 2017. Republican leaders and others have access to millions of dollars to help persuade and to to push hard, to win over those reluctant senators who have voiced opposition with targeted deals. 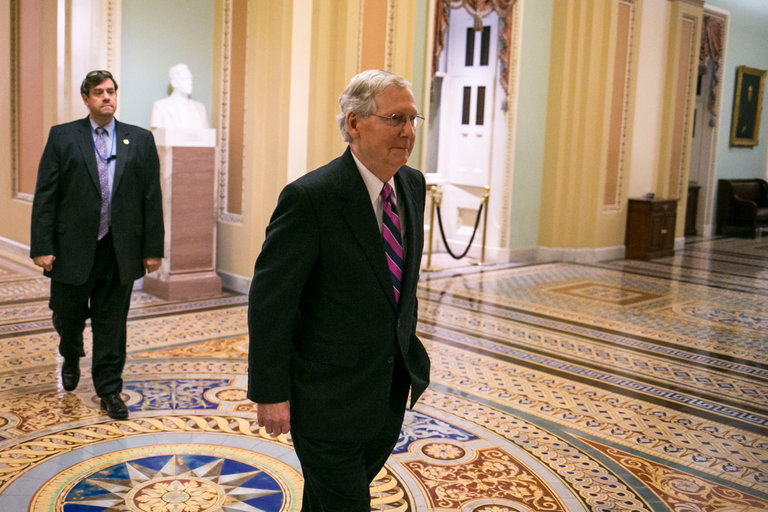 If this bill ends up being passed, it is because enough republican senators were strong-armed by their leadership and not because they were acting in the best interests of the American peoples.

Note, that by 2018 when the midterm elections will be held, at least 14 million Americans will be denied healthcare coverage that could have had it otherwise, were it not for the passage of the Senate’s version of Trumpcare.

The other crucial development was that the CBO needed to show a future projected US budget deficit savings of at least $133 billion dollars in order to avoid a budgetary rule which would allow for a democratic filibuster. Republicans were delivered good news with the CBO numbers for a deficit savings of $321 billion dollars, but these numbers came at a price of cutting Medicaid monies, bigly.

Congress’s nonpartisan budget crunchers at the Congressional Budget Office released their estimate Monday afternoon on the financial and real-life effect of the Senate proposal. In some aspects, it’s not much different than some of the damning CBO estimates of House Republicans’ version. Which is not good news for the future of the bill: Senate Republicans can only afford two defections; there are 10 senators who have concerns or would outright vote no even before they learned how this bill would affect the insurance market. That’s how many fewer people would be insured under Senate Republicans’ health-care plan than are insured by Obamacare now.

What this means: This number is not significantly less than the House Republicans’ bill (estimated to leave 23 million fewer people insured). And that’s a problem. An estimate in this range turned off House Republicans, who said they couldn’t vote for a bill that could cause more people to lose their insurance than gained it under Obamacare (about 20 million).

“Under the Senate’s bill, by 2026, an estimated 49 million people would be uninsured; almost twice as much as under Obamacare.”

Which brings us to our next number:

“That’s the CBO’s estimate of how much insurance premiums would rise for elderly, low-income people over the next decade under Senate Republicans’ version. In a report filled with brutal numbers for Republicans, this may be the most brutal.”

“Watch for: Premiums are predicted to be so sky-high for older, sicker Americans because House Republicans’ bill would allow states to roll back Obamacare’s protections for people with preexisting conditions. (Insurers could charge whatever they want for sick people, pricing them out of the market, said Gary Claxton, a health-care policy expert with the nonpartisan Kaiser Family Foundation.)” “The Senate bill keeps Obamacare protections for preexisting conditions. But it does cut federal subsidies that older, lower-income Americans use to purchase health insurance through the online Obamacare marketplaces, which will force them to pay more for deductibles and premiums. Under this bill, insurance companies can charge older Americans much as five times as a 21-year-old, compared to three times as much under Obamacare.” “Watch for: Why the deficit goes down. The CBO says that by cutting how much the government helps states pay for Medicaid, the federal government will save billions.”