Dear Fellow Bloggers and Reader, I am wishing you the best 4th of July celebration, ever!

A fellow blogger, Crustyolemothman shared the following reference with me which I thought was perfect and in keeping with the upcoming celebration of the US Independence Day on July 4. Sometimes in the end, we just need to be reminded that we are all Americans, blessed with equal and inalienable rights including “life, liberty, and the pursuit of happiness.” .

On June 25, 2017 Dan Rather posted the below essay on his Facebook account, which describes well the feelings that most of us bear in our hearts, about Russia’s full throttle attack on US democratic institutions which started with our 2016 election processes and is still continuing.

“The United States was attacked. It was attacked by a hostile foreign power who wished to harm our democracy. It was a sneak attack and its damage we are only starting to understand.”

“What Russia did in the 2016 elections should have every patriotic American angry and determined to rally to the defense of the nation. The Russian attack is back to being the talk of Washington thanks to a blockbuster report in the Washington Post which laid bare the response of the Obama Administration. The facts detailed in that important piece of journalism have raised a series of recriminations among the political chattering class over whether President Obama acted forcefully enough. That is an important debate, and one that will likely be pored over by historians in the future.” 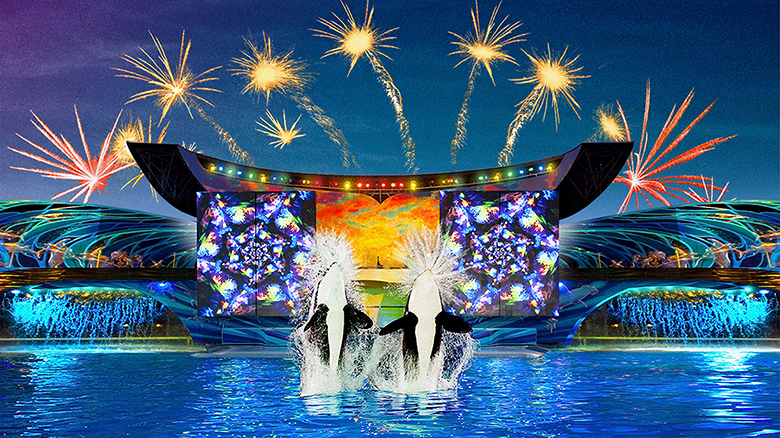 “But while we shouldn’t shy away from that discussion, we should also recognize that the threat posed by Russia has not dissipated. If anything it has only increased as Vladimir Putin has seen the success of his efforts to create political chaos in the United States.”

“President Trump has to this point shown no interest in taking this threat seriously. If anything, he hasn’t demonstrated that he even understands the nature of the threat. He famously has been flippant about whether he even believed Russia was involved – that was until he could tweet out attacks on Obama’s handling of the attack yesterday. How convenient. But that doesn’t excuse him, our current Commander and Chief, of his responsibility to protect our Republic.” 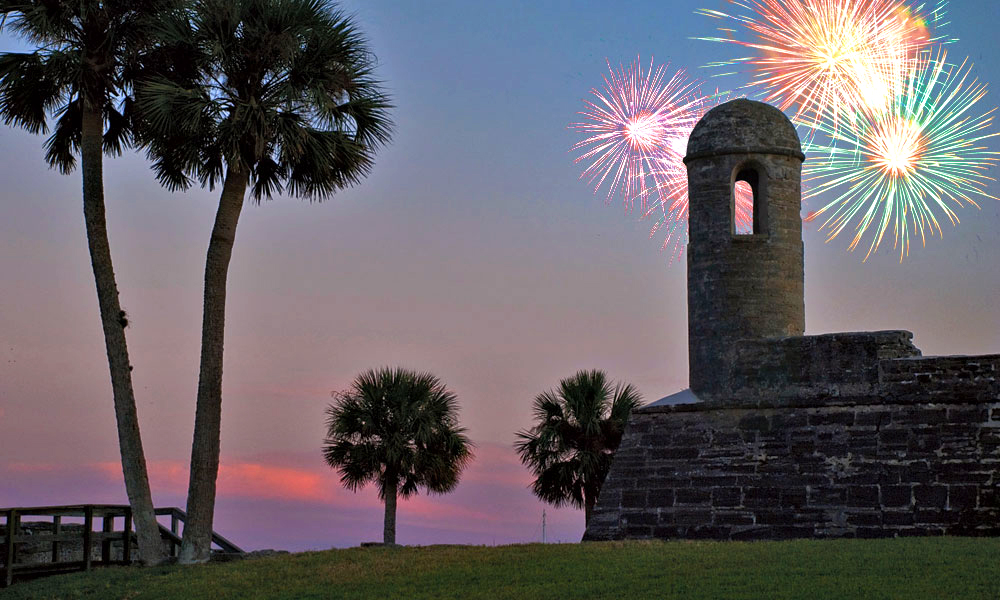 “What hasn’t gotten enough attention in the Post report, in my opinion, is how the Republicans in Congress reacted back in 2016.”

(From the Washington Post article)
“the (Obama) White House turned to Congress for help, hoping that a bipartisan appeal to states would be more effective…(but) the meeting devolved into a partisan squabble. ‘The Dems were, ‘Hey, we have to tell the public,’ recalled one participant. But Republicans resisted, arguing that to warn the public that the election was under attack would further Russia’s aim of sapping confidence in the system. Senate Majority Leader Mitch McConnell (R-Ky.) went further, officials said, voicing skepticism that the underlying intelligence truly supported the White House’s claims. Through a spokeswoman, McConnell declined to comment, citing the secrecy of that meeting.”

“In 1947, Republican Senator Arthur Vandenberg famously said, “we must stop partisan politics at the water’s edge.” And by this he meant in foreign policy and issues of national security. Well in a digital world, there is no water’s edge. But there certainly is politics. Criticize the response of the Obama Administration all you want. But we cannot let political point scoring distract us from the current threat to national security.”

“The safety and security of this nation is now in the hands of President Trump and his allies in Congress. Will they take this Russia threat seriously? Or will they continue to play politics?”