aside How Will The President Act With Germany’s Chancellor Merkel At The G20 Conference?

Next week, the German Chancellor Angela Merkel will be hosting the G20 Conference in her beautiful city of Hamburg, Germany. And guess who is coming to dinner?

In attendance will be the republican President Donald Trump who is not always the most gracious of guests. And then there are the other troublesome partakers of this event, Russia’s President Vladimir Putin and Turkey’s  leader, Recep Tayip Erdogan.

This G20 Conference will be granted more media attention than what would be expected at a meeting of world leaders. And most Americans who will be glued to their TV’s are just praying that their president will not overly embarrass himself and more importantly, this country. Is this really too much to ask?

The president is just too thin skinned, vain and easily slighted to where his good manners and any sense of decorum disappear when he perceives that he is being criticized, and dare I say this, especially when the source is a woman.

And why does he suffer from a fixation about a woman’a appearance and with a reference to bloody something? Has he looked in the mirror lately? Just like he is sensitive about those commenting on his looks, he should know better than to do likewise to others, and in particular a woman.

But what you will not see, is the president taking on those his own size and who have done this country great harm, like Russia’s President Vladimir Putin.

And Angela has taken to launching some barbs at the president, like urging peoples to rely on “facts instead of fakes”. 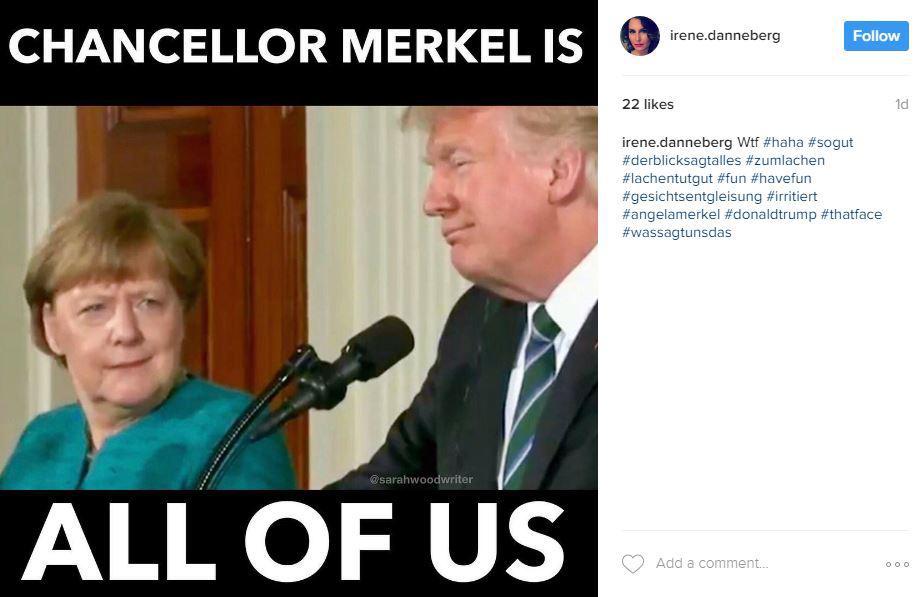 HERE IS THE REST OF THE STORY:

On June 29, 2017, Noah Barkin and Roberta Rampton of The Independent penned the following report, “Merkel issues warning to Trump ahead of G20 summit.”

“German Chancellor Angela Merkel promised to fight for free trade and press on with multilateral efforts to combat climate change at the G20 summit next week, challenging the “America First” policies of U.S. President Donald Trump.” 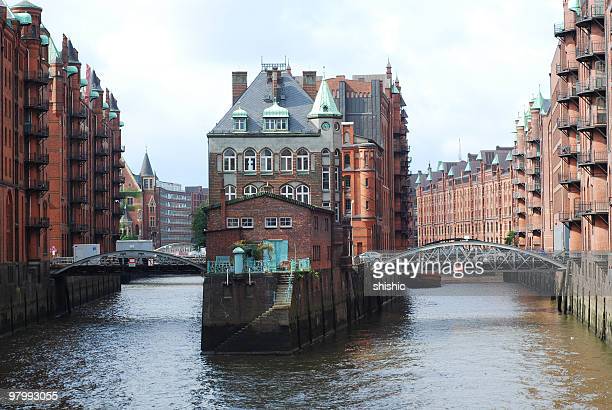 “In a defiant speech to parliament a week before she will host a summit of the world’s top economic powers in Hamburg, the northern port city where she was born, Merkel did not mention Trump by name but said global problems could not be solved with protectionism and isolation.” Her remarks raised the prospect of an open clash with Trump at the summit. She later met with European G20 leaders who promised to present a united front in Hamburg, while making clear they preferred compromise to conflict.”

“These will not be easy talks,” Merkel said. “The differences are obvious and it would be wrong to pretend they aren’t there. I simply won’t do this.”

“The G20 summit will be held a little over a month after a G7 summit in Sicily exposed deep divisions between other western countries and Trump on climate change, trade and migration.” 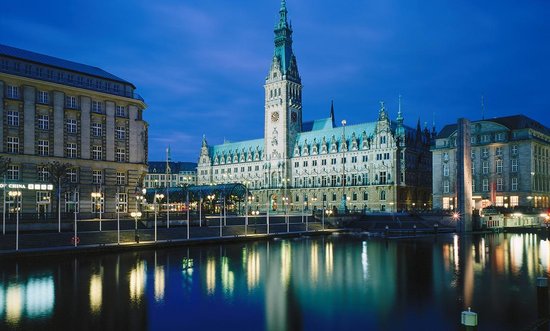 “A short while later, Trump announced he was pulling the United States out of a landmark agreement to combat climate change reached in 2015 in Paris.”

“Ahead of the G20 summit, Trump’s administration has threatened to take punitive trade measures against China, including introducing tariffs on steel imports.”

“This has made for an unusually tense atmosphere before the summit and German officials acknowledge they have little idea what the final communique will look like.”

“Asked about Merkel’s comments, Trump’s national security adviser, H.R. McMaster, said the U.S. relationship with Germany was “as strong as ever” and played down the discord.”

“Of course there are going to be differences in relations with any country, and we’ll talk frankly about those differences. The president enjoys those conversations,” McMaster told reporters.”

“The German hosts face a difficult challenge. Along with Trump, Russia’s Vladimir Putin and Turkey’s Tayyip Erdogan will be attending. All have strained relations with Merkel and other European leaders.”

“The summit, in a convention center in the heart of Hamburg, could also be disrupted by tens of thousands of protesters expected to descend on the city of 1.7 million.”

“Merkel said she was “more determined than ever” to make the Paris accord a success since Trump’s decision to pull out, calling climate change an “existential challenge”.

“We cannot wait until every last person on Earth has been convinced of the scientific proof,” she said.

“Anybody who believes the problems of the world can be solved with isolationism and protectionism is making a big mistake,” Merkel said.” “Trump looks forward to discussing his economic rationale for quitting the deal during his G20 meetings, said Gary Cohn, his top economic adviser.”

“He’s going to ask for a fair and level playing field. We cannot be in a position where the United States is cutting and cutting emissions while others continue to grow,” Cohn told reporters.”

“French President Emmanuel Macron, in Berlin for the meeting of EU leaders, which included the prime ministers of Italy, Spain, the Netherlands and Britain, said he hoped the United States would “return to reason” on climate. But he also stressed that it made little sense to try to isolate Trump in Hamburg.”

“At Macron’s invitation, Trump will visit Paris a week after the July 7-8 G20 summit for Bastille Day celebrations. They spoke by phone on Tuesday and agreed to work together to respond to any new chemical attacks from the Syrian government.”

“Donald Tusk, the former Polish prime minister who chairs summits of EU leaders, said in Berlin that European countries would speak with one voice in Hamburg, defending the rules-based international order that Trump has called into question.”