aside Difference Between Clinton/ Ukraine And Trump/ Russia Collusion Stories

The latest July 2017 tactic being utilized by republicans as a favorite talking point to deflect from the 6/9/16 story where the Trump family was discussing opposition research with a Russian government lawyer, is to talk about how the Clinton Campaign did the same with Ukraine. The obvious difference is that Russia is not an ally whereas Ukraine is. In fact, Russia is considered to be in adversarial position in relations to US interests.

There were no principals of the Clinton campaign who were dealing with any Ukrainian officials and the collection of data pertained to a criminal case against Paul Manafort, but in the case of Russia there were the Trump’s campaign principals involved. One is legal and the other isn’t.

On July 12, 2017 John Greenberg of PolitiFact penned of the following analysis.  “Trump and Russia, Clinton and Ukraine: How do they compare?”

“According to Politico, the pro-Western administration that replaced Yanukovych preferred Clinton over Trump and was eager to help the consultant.”

“For Hannity, this was a direct parallel to the Trump affair, and he asked people to consider, “which was worse.”

“Now that you have evidence from both sides, you have to decide for yourself,” he told his viewers.”

“Are the two episodes basically the same?”

“No one has all the facts, but we can compare the details that we do have. The cases have similarities and differences.”

“Benjamin Wittes, editor of the respected Lawfare blog, told us he doesn’t think the comparison is frivolous.”

“If everyone is running around with the assumption that it’s illegitimate to work with a foreign government in a campaign, then it’s perfectly fair to ask what was the relationship between the Clinton campaign and the Ukrainians,” Wittes said.”

“The American intelligence agencies say Russia interfered in the election with the goal of defeating Clinton and helping Donald Trump. According to Politico, some Ukrainian officials were happy to accomplish the same thing, except they preferred Clinton over Trump.”

“Politico reporters said that top Ukrainian diplomats deny any interference, but they cited a former Ukrainian embassy staffer who said that he had been told to “research connections between Trump, Manafort and Russia.”

“He said he coordinated with the key person in the Politico story, a Ukrainian-American consultant to the DNC named Alexandra Chalupa. Chalupa told Politico that she took it on herself to dig into Manafort’s past and reached out to the embassy. She had a network of sources in Washington and Ukraine, and as she learned things, she would sometimes share them with colleagues at the DNC.”

“By the summer of 2016, more and more journalists were interested in Manafort, and Chalupa said she and people at the embassy would guide them in the right direction.”

“The Politico article’s point was that Ukraine preferred Clinton. From what it reported, Chalupa’s efforts produced no specific result. The most significant revelation came from a Ukrainian lawmaker who held a news conference to disclose an accounting book that purportedly showed over $12 million set aside for Manafort by the party of the deposed president. The ledger emerged from an anti-corruption investigation.”

“The pressure grew and in mid August, Manafort stepped down from the campaign.” 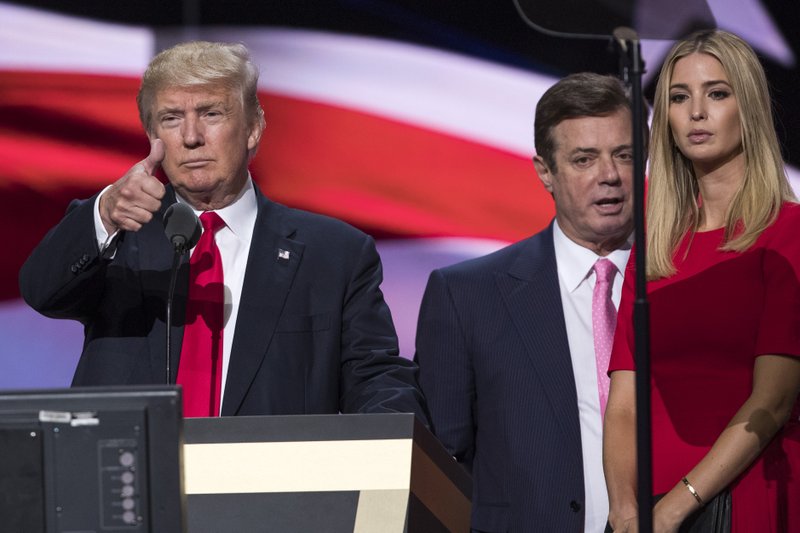 “At the end of the day, information emerged from Ukraine that disrupted the Trump campaign. Taking the Politico report at face value, at least some Ukrainian officials helped in that process.”

“By contrast, private emails acquired by the Russians and distributed through Wikileaks and DCleaks, in conjunction with a false news disinformation campaign, disrupted the Clinton campaign.”

“If the broad outlines are similar, some key elements distinguish these episodes from each other.” 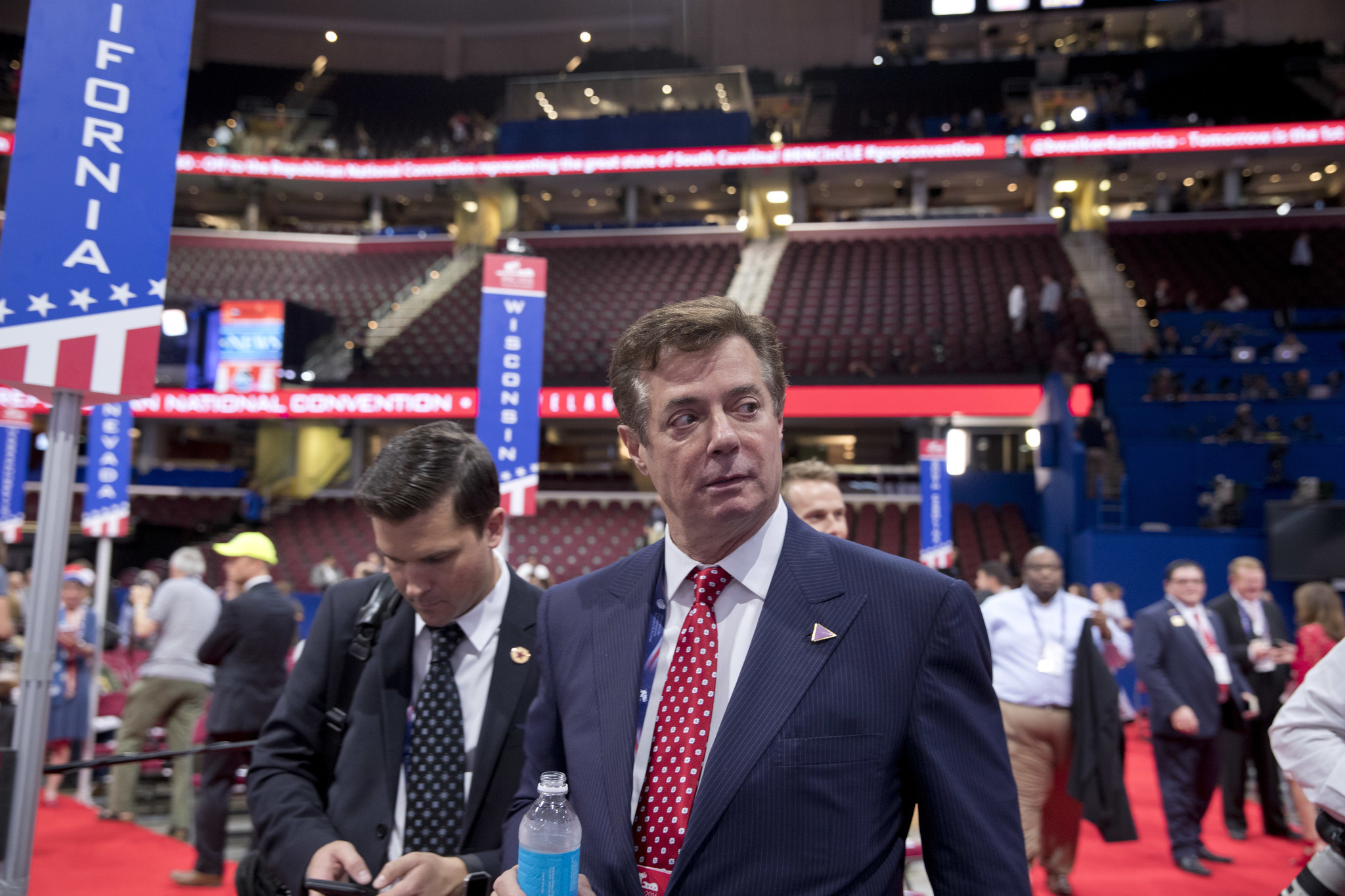 “The Politico article highlighted a major one.”

“Russia’s effort was personally directed by Russian President Vladimir Putin (and) involved the country’s military and foreign intelligence services,” the article said. “There’s little evidence of such a top-down effort by Ukraine.”

“So, according to American intelligence agencies, the Kremlin shaped and directed the email hacking of Democrats and subsequent distribution. In contrast, a variety of actors on the Ukrainian side responded to American queries and provided public documents.” 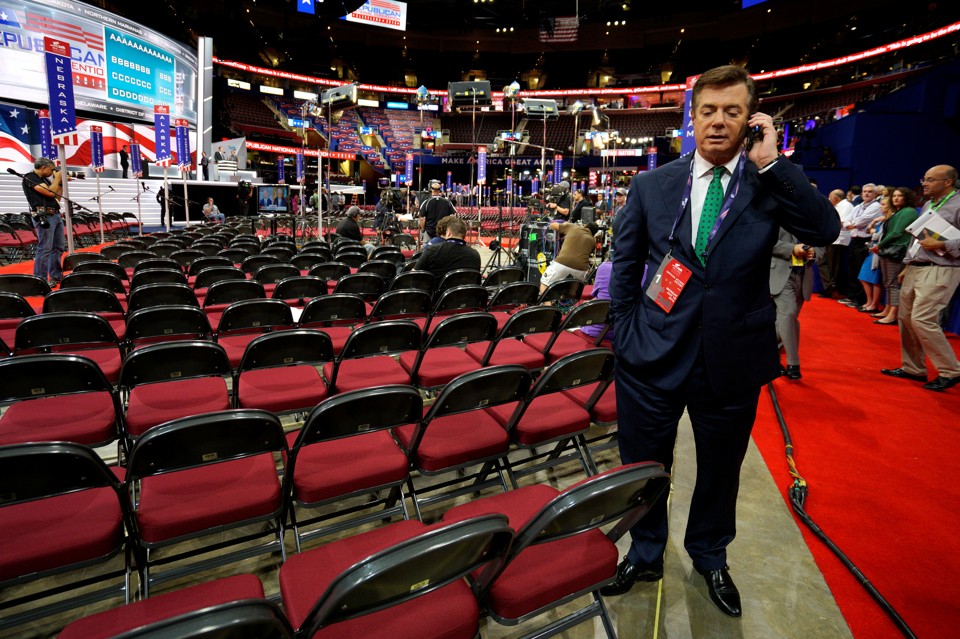 “Which leads to the other big distinction: The Russians got their materials through cyber-attacks, while the only telling document revealed by a Ukrainian lawmaker was the product of an official investigation.”

“To be clear, hacked emails are different from the results of a public investigation.”

“Taking that difference one step further, there was nothing inherently illegal in the quest for information on Manafort and how that might link Donald Trump to Russia. Wittes noted that from a research perspective, since Manafort’s work took place in Ukraine, “you pretty much have to go to the Ukrainians to get that.”

“Ukraine is seen as an ally to the United States, while Russia is at best a competitor and often called an enemy.”

“Lastly, the stories from Trump associates have changed over time as more press reports emerge. In the case of Donald Trump Jr., he first said he never represented the campaign in any meetings with Russians. Then he said there was a meeting, but it was about adoption laws. Then he said it was about Clinton, but it represented ordinary opposition research.”

It’s best to think of both stories as moving targets. The more they are explored, the more we will learn.