aside The Governors’ Stance On The Republicans’ Trumpcare 3.0 (BCRA) 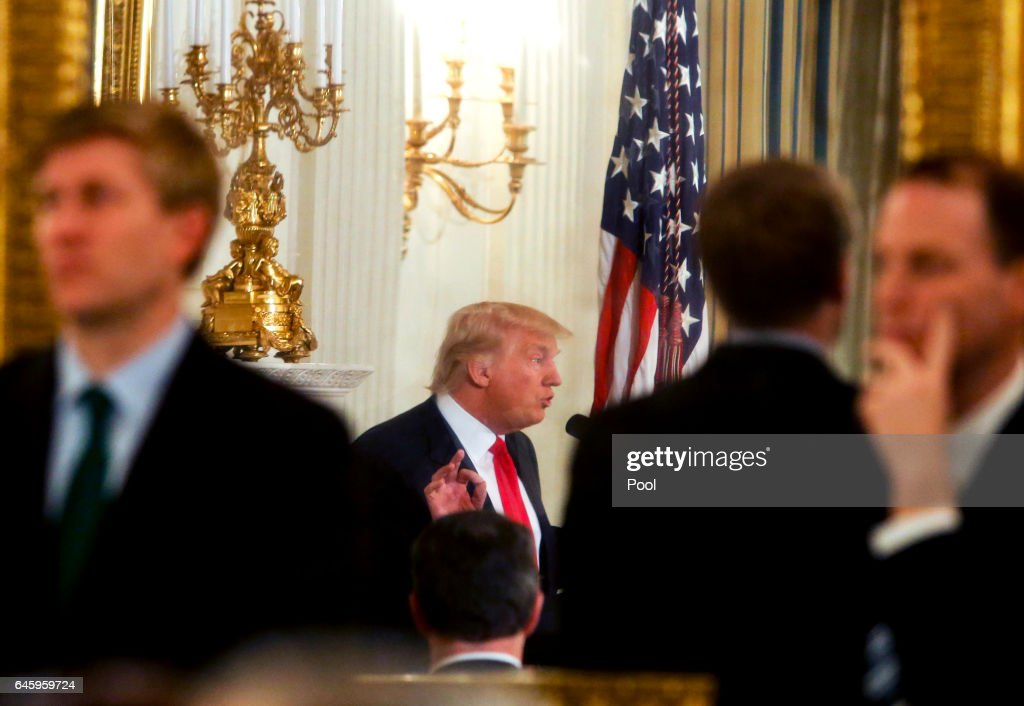 The US Senate’s leadership, Senators Mitch McConnell and John Cornyn are hard at work still trying to get their latest healthcare bill passed before July 21, 2017. They Know that there are wavering senators and they cannot afford one more republican senator to defect. There are already two who have proffered their “NO” vote, one more kills the deal for the third time. And there is no way the leadership finds this to be an acceptable outcome. They really want the tax cuts that their (BCRA) Better Care Reconciliation Act delivers at the expense of all the average Joe Americans who’ll be seriously harmed because of it.

But there has been a hiccup in their plans. All the states’ governors have convened at the National Governors Association Summer Meeting being held in Providence, Rhode Island during the weekend of July 13, 2017. And guess who else is in attendance? Both President Trump and Vice President Mike Pence were at the meeting to persuade the governors to come on board with their latest healthcare proposal. It seems that both republican and democratic governors are not in the buying mood, and of course, they do exert some influence with the senators from their same states.

Then another surprise occurred as Senator John McCain had to undergo emergency surgery on the evening of 7/14/17 which was successful, but he’ll be recovering at home in Arizona for at least a week. Because his one vote is required to pass BCRA, the bill is on hold.

“The nation’s governors, gathered here for their annual summer meeting, came out strongly on Friday(7/14/17)  against the new Senate bill to repeal the Affordable Care Act, turning up the pressure on Republican leaders struggling to round up the votes to pass the bill next week.”

“Opposition came not just from Democratic governors but from Republicans who split along familiar lines — conservatives who said the legislation did not go far enough and moderates who said it was far too harsh on their state’s vulnerable residents.”

“Gov. Brian Sandoval of Nevada, who at the moment may be the most pivotal figure in the health care debate, said he had “great concerns” with the legislation, and all but declared that he could not support any bill that would scale back Nevada’s Medicaid program. His decision to expand Medicaid under the Affordable Care Act had been “a winner for the people of our state,” he said of the government health insurance program for poor and disabled people.”

“I have to be comfortable that those 210,000 lives are going to continue to enjoy the quality of life and health care that they have right now,” he said, referring to the number of Nevadans who gained coverage through the expansion of Medicaid under President Barack Obama’s signature health law.”

“Conservative governors were not much more supportive. Gov. Scott Walker of Wisconsin suggested that Congress consider a better-funded version of the measure proposed this year by two Republican senators, Susan Collins of Maine and Bill Cassidy of Louisiana, that would offer states more flexibility over how to run their health care programs.” 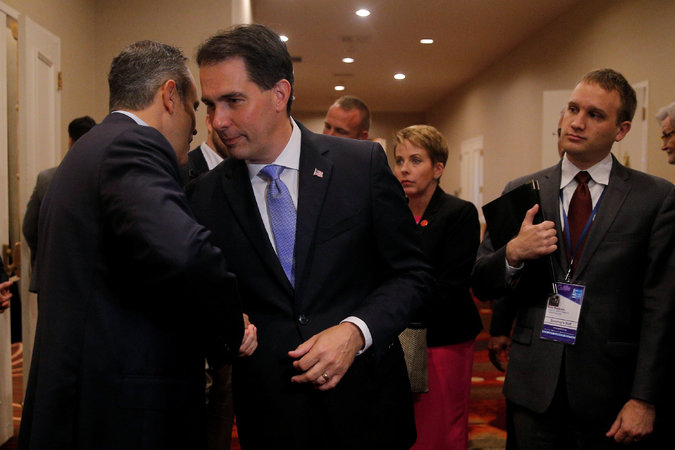 “Pursuing that approach, Mr. Walker said, would obviate differences between the states that did and did not expand Medicaid while averting the intractable split between conservative and centrist members of Congress over how to structure a replacement. “None of these plans right now do us justice,” he said.”

“The response mirrored the struggles of congressional Republicans to forge consensus on legislation that would make good on a seven-year vow to repeal the health law. With two Senate Republicans already opposed, Senate leaders cannot lose any additional votes, and on Friday, some of the most influential Republican governors indicated a willingness to torpedo the bill entirely.”

“Recognizing how crucial Mr. Sandoval is, an array of senior federal officials planned to meet with him in Providence for 11th-hour lobbying. The National Governors Association conference, which more typically includes as much recreation as work, attracted Vice President Mike Pence, Health and Human Services Secretary Tom Price and Seema Verma, the administrator of the Medicaid program.” 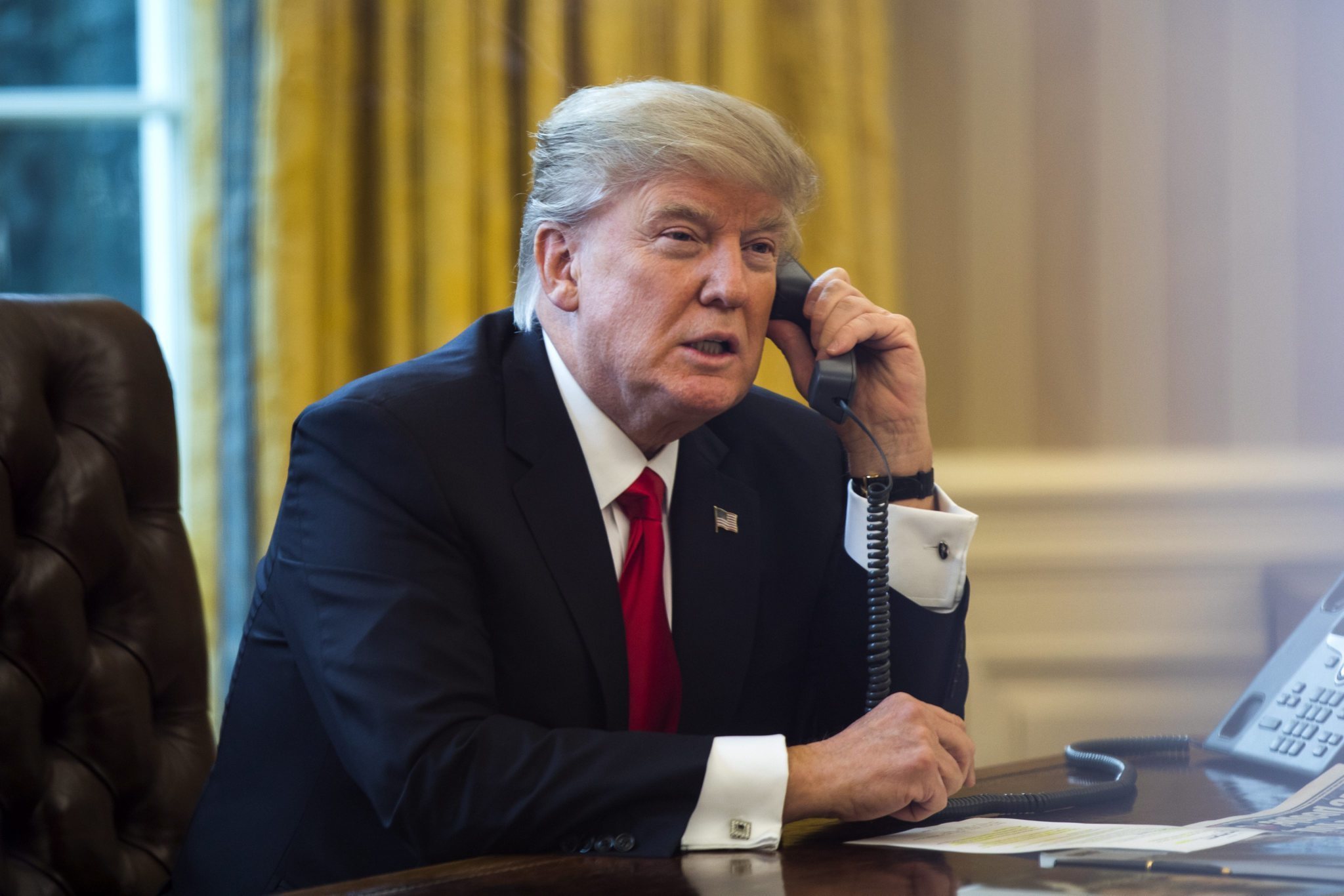 “And in a sign of the furious efforts in Washington, Mr. Sandoval revealed that he had been lobbied personally by President Trump in a phone call. Mr. Sandoval declined to discuss the specifics of their discussion, which he said took place after his high-profile announcement last month with Mr. Heller that both would oppose an earlier version of the Senate bill.”

“Several of Mr. Sandoval’s Republican colleagues, from states that expanded Medicaid programs under the Affordable Care Act, were even more definitive in their opposition.”

“Gov. Phil Scott of Vermont, who won election in November even as Hillary Clinton carried his state by more than 20 percentage points, said the bill could cripple the health care system in Vermont.”

“We’ve expanded Medicaid, and even a small tweak could have a devastating impact on us as a state,” Mr. Scott said. “We’ve made great strides at protecting the most vulnerable and I believe, in its present form, this would not be good for Vermont.”

“Gov. Matt Bevin of Kentucky, who first emerged as a Tea Party-inspired challenger to Senator Mitch McConnell, the majority leader, came at the bill from the right. He sharply criticized his party’s decision not to eliminate a pair of taxes on high earners in the latest version of the bill.” 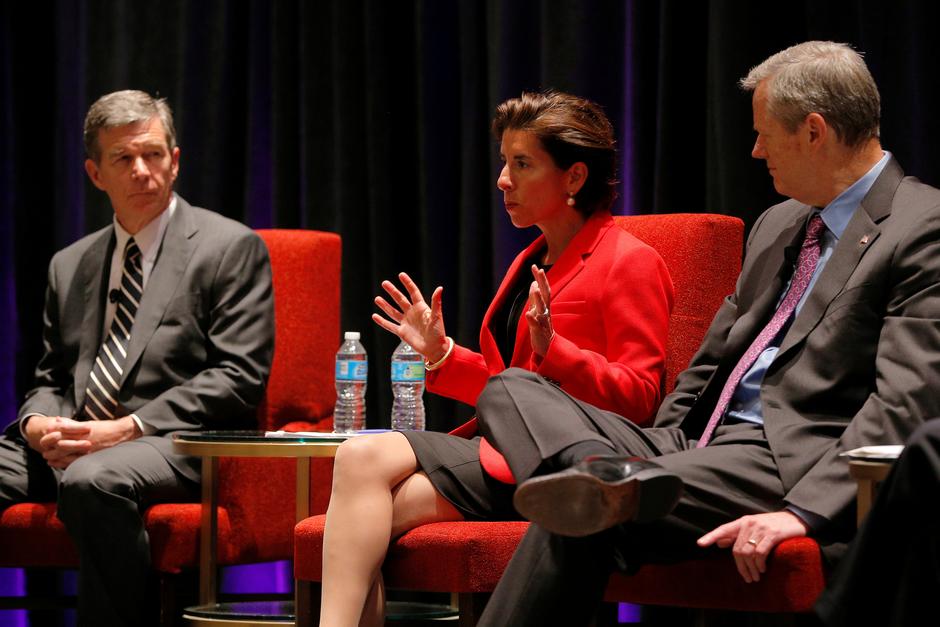 “They’re going to lose as many votes as they’re getting,” Mr. Bevin said of the decision to keep the levies imposed by the Affordable Care Act. There was, he said, an “understanding that those two taxes were going to be gone.”

“The governors have been playing an outsize role in shaping the congressional debate, with Republicans from states that expanded Medicaid often supplying the loudest voices. But some of the statehouse advice has plainly started to grate on Republican members of Congress.”

“Mr. Pence was notably more diplomatic as he spoke to the governors on Friday afternoon. He acknowledged the deep reservations in the room but branded the Senate bill a “rescue” measure.”

“Mr. Pence, who as Indiana’s governor accepted federal funding to expand Medicaid, also acknowledged that the proposal would significantly change the population that receives health care coverage through the program. He insisted that the bill would hold Medicaid to its “original purpose” of covering the most severely vulnerable people and said too many “able-bodied adults” relied on the program.”

“The shift, he said, was aimed at “ensuring for the long run that Medicaid will be there for the neediest.”

“It is unclear that such arguments are likely to move governors like Mr. Sandoval, who have resisted any pullback of Medicaid.”

“And in a gentle gibe, Gov. Terry McAuliffe of Virginia, a Democrat who is chairman of the National Governors Association, noted in introductory remarks that Mr. Pence had been glad to take Medicaid funding when he was a governor.”

“He showed true backbone himself in Indiana,” Mr. McAuliffe said, “when he expanded Medicaid for his citizens.”

“Among Democratic governors, opposition to the legislation was unanimous, and party leaders declared anew on Friday that Democrats would pummel any Republican who dared support the bill in the more than three dozen governors elections unfolding over the next year and a half.”

“Gov. Dannel P. Malloy of Connecticut, the chairman of the Democratic Governors’ Association, accused Republicans in scorching language of being willing to let “people die in your state because they’re no longer eligible for health care.”

“Other Democrats took a gentler approach, coaxing Republican senators from their states with do-the-right-thing appeals. Gov. John Bel Edwards of Louisiana invoked Mr. Cassidy’s years of work as a doctor in their state’s charity hospitals.”

“They’re not just constituents that he and I have in common; these are the same people that he spent his adult life taking care of, and he knows how important it is for them to have meaningful access to quality health care,” Mr. Edwards said.”

“Gov. John Hickenlooper of Colorado, a Democrat, said he hoped his state’s Republican senator, Cory Gardner, would listen to his better angels and oppose the bill.”

“Mr. Hickenlooper, while saying he had no specific plans for the future, also declined to quash recent murmurs in Democratic political circles that he might challenge Mr. Gardner for re-election in 2020 if the senator votes in favor of the bill.”

What many Republicans fear is that action on what they have long derided as Obamacare also matters a great deal to their base.”

“I do have concerns when Republicans have the House, the Senate, the presidency and 33 governorships across the country if we don’t govern,” Gov. Doug Ducey of Arizona said. “I think it’s time to lead and govern.”