The Commonwealth Fund has done a three year study of how the two states of Kentucky and Arkansas with medicaid expansion compares with the State of Texas which opted out of the medicaid expansion part of the ACA/ Affordable Care Act/ Obamacare. Below are excerpts from the study (2013-2016).

In addition, I have added a link to a report published by the Apotechary, with a conservative view of how healthcare should work int the USA. The reader will recognize that a lot of the concepts discussed in this scholarly write-up are part of the republicans’ BCRA (Better Care Reconciliation Act). But what caught my eye is that this same group which reviews the BCRA in a favorable light, warns against adding the amendment recommended by the US Senator Ted Cruz.

So, although all the insurers, actuarial organizations and a myriad of experts have warned that the BCRA with the Cruz amendment is not workable, and I suspect that the US Senate’s leadership is well aware of this, they are continuing to push it. It is a rare event when the insurers and consumers are on the same page.

Here are excerpts from the May 2017 Commonwealth Fund Study…

“In this Commonwealth Fund–supported study, researchers compared Kentucky, which expanded Medicaid as prescribed by the ACA; Arkansas, which obtained a waiver to use federal Medicaid funds available through the ACA to purchase private marketplace insurance for low-income adults; and Texas, which did not expand Medicaid coverage. Looking at these three states, the authors assessed ongoing changes in health care use and self-reported health among low-income adults, including those with chronic conditions, after three full years of the ACA’s coverage expansions.”

“The study suggests a strong link between insurance coverage, quality of care, and health. It also shows that two traditionally vulnerable populations have made significant gains from the ACA’s expansion of health coverage: low-income adults and people with chronic illnesses.”

“The study’s results also offer insights into alternative state approaches to expanding coverage, as the two expansion states experienced similar gains. “Coverage expansion is quite important for patients,” the authors conclude, “but the type of coverage obtained is less critical.”

“Researchers used survey data from Arkansas, Kentucky, and Texas, gathered yearly from 2013 through 2016, to compare the experiences of low-income adults—those with incomes below 138 percent of the federal poverty level—with respect to health care access, affordability, utilization, and quality, as well as health status.”

Effect of the ACA on Health Care Access – The Commonwealth Fund   http://www.commonwealthfund.org/publications/issue-briefs/ May 8, 2017

The Apothecary is Forbes‘ acclaimed and influential blog on health care and entitlement reform, led by Forbes Opinion Editor Avik Roy (@avik). The Apothecary’s authors include: On July 3, 2017 Seth Chandler of Forbes-The Apothecary posted the following commentary, “Senator Cruz’s Healthcare Reform Proposal Creates A Monster “Income Cliff”
“According to widespread media reports, Senate Republicans are considering an amendment to the proposed Better Care Reconciliation Act from Texas Senator Ted Cruz under which, if a health insurer offered at least one Obamacare-like plan with community rating, it could also offer a plan in which healthier people would pay lower rates than the sick. Although this proposal might please conservatives otherwise worried that the BCRA is but “Obamacare-lite” and although it might mollify some moderates  — if you like your Obamacare you can kind of keep it — it creates an “income cliff.”  People who need expensive medical care will be far worse off if they make more money. Some additional modifications to the Republican bill could reduce this problem, but they are likely to be some combination of ineffective or expensive.” 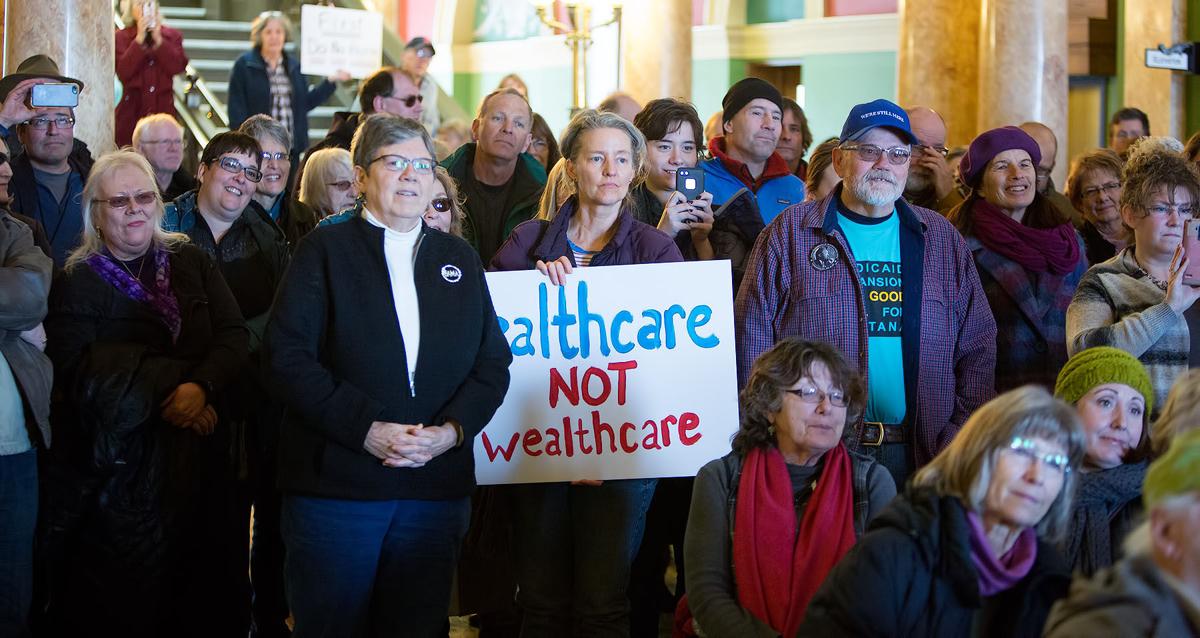 On 7/9/17 Seth Chandler of Forbes -The Apothecary wrote his review of the Better Care Reconciliation Act:

“The latest Senate Republican “Better Care Reconciliation Act” gets rid of enough problems in previous drafts to merit serious discussion. It may well permit an “Obamacare-style” individual health insurance insurance market and a less regulated market to coexist. But lots of issues remain.”

DEAR REPUBLICANS, DON’T BUY THE SALES PITCH THAT BY PASSING THIS BILL, YOU ARE HONORING A 7 YEAR PROMISE. REMEMBER THAT PRESIDENT DONALD TRUMP WON THE PRESIDENCY WITH THE PROMISE OF REPEALING OBAMACARE TO BE REPLACED BY A BETTER PRODUCT THAT COVERS MORE PEOPLE, AT A LOWER COST.
Here are 76 of Donald Trump’s many campaign promises
THE BCRA DOES NOT HONOR THIS PROMISE.
This blog was last updated on July 17, 2017.