The US Senate’s Majority Leader Mitch McConnell’s plans to hold a vote on the repeal of Obamacare by senators during the week of July 23, 2017 has suffered a set back. It seems that the US Senate’s procedural rules demand that the elimination of certain provisions be passed by at least 60 votes instead of the  simple majority of 50 votes.

“Republicans in the U.S. Senate were dealt another blow in their effort to repeal Obamacare on Friday (7/21/17) when the keeper of the Senate’s rules said certain provisions in their healthcare bill, such as defunding Planned Parenthood, could not be included.”

“The Senate parliamentarian determined some provisions in the Better Care Reconciliation Act violate the Byrd Rule that requires backers to be able to muster 60 votes, according to a memo posted on the Senate Committee on the Budget website.”

“Republicans, who control the Senate with a slim 52-seat majority, are unlikely to be able to round up that many votes for key provisions in the bill to repeal former President Barack Obama’s Affordable Care Act known as Obamacare.”

“Affected would be the provision to defund Planned Parenthood, two provisions to prevent certain tax credits from being used to purchase health insurance that covers abortion, and a provision stating that beginning in 2020 states no longer have to cover essential health benefits in their Medicaid alternative benefit plans.” 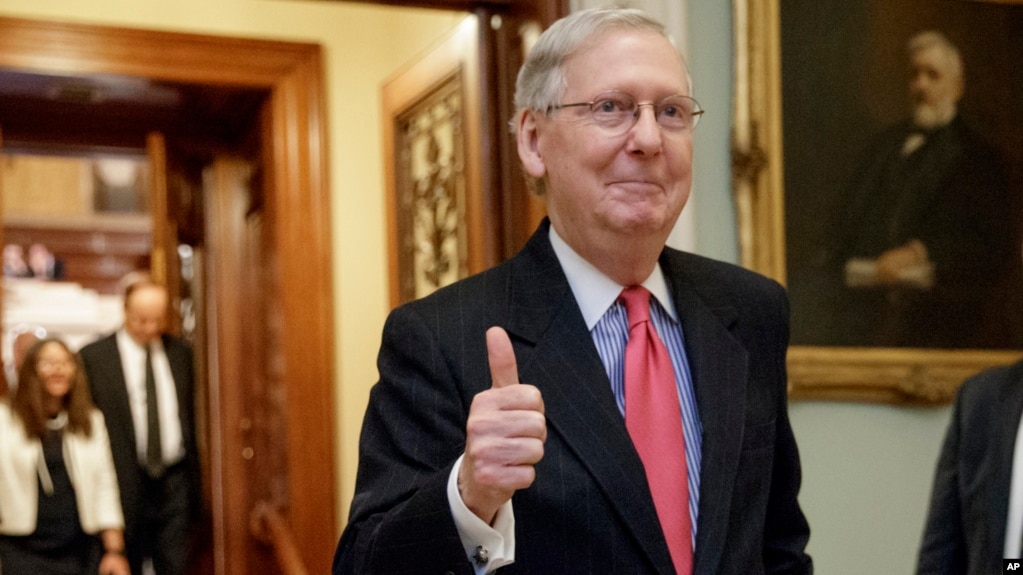 “Some provisions were not subject to the Byrd Rule, according to the parliamentarian, including a provision allowing states the option to impose work requirements on Medicaid enrollees who are not disabled, elderly or pregnant, and a proposal to repeal cost-sharing subsidies.”

“Other provisions were still under review, including a proposal to allow insurers to charge older Americans more than younger people, a provision to allow small businesses to establish “association health plans” that could be sold across state lines and the option for states to receive Medicaid “block grant” lump sums instead of per capita cap payments.”

“Senate Majority Leader Mitch McConnell is seeking to use procedural rules that would allow Republicans to pass a healthcare bill with a simple majority.”