aside How The White Nationalists’ Couple, The Gorkas In The White House Are Influencing Policy

In a previous post. I described how a former White supremacist Christian Picciolini co-founded  a group called Life After Hate  (a nonprofit that advocates for peace).

This same non-profit droup. “Life after Hate” has been denied 2017 government funding with Katharine Gorka playing an integral part in this decision. Both her and her husband Sebastian Gorka have bylines at Breitbart News (a reactionary news website that Steve Bannon reportedly described as “the platform for the Alt-Right”), and both have been playing key roles in the White House where their claim to fame is their anti-Islamic stance. Both have pushed to have all funding directed toward fighting what the president has described as “radical Islamic terrorism.”

This is another example of how republican President Donald Trump’s administration’s policy is being determined by a warped reality. Because domestic terrorist acts outpaces foreign initiated acts of terrorism at a rate of about 2 to1, the American taxpayers should expect that a significant amount of government funds would be targeted towards fighting domestic terrorism. Instead the opposite is true.

The following reporting provides back background on both Gorkas.

“Weeks before a violent white supremacist rally in Charlottesville, Virginia, led to three deaths and 19 injuries, the Trump administration revoked a grant to Life After Hate, a group that works to de-radicalize neo-Nazis.”

“The Department of Homeland Security had awarded the group $400,000 as part of its Countering Violent Extremism program in January, just days before former President Barack Obama left office. It was the only group selected for a grant that focused exclusively on fighting white supremacy. But the grant money was not immediately disbursed.”

“Trump aides, including Katharine Gorka, a controversial national security analyst known for her anti-Muslim rhetoric, were already working toward eliminating Life After Hate’s grant and to direct all funding toward fighting what the president has described as “radical Islamic terrorism.”

“In December, Gorka, then a member of Trump’s transition team, met with George Selim, the DHS official who headed the Countering Violent Extremism program until he resigned last month, and his then-deputy, David Gersten.”

“That was sort of foreshadowing what was going to come,” Snyder said of the December meeting.

“Katharine Gorka has been integral in helping the Department broaden efforts to focus on all forms of extremism. Her work includes efforts to address everything from global jihadists threats to domestic terrorists,” Anna Franko, a DHS spokeswoman, wrote in an email.

Gorka and her husband, Sebastian Gorka, also a Trump White House official, have collaborated on numerous writings about the threat of radical Islam. Though they have a large following within far-right circles ― they both have bylines at Breitbart News ― mainstream national security experts are either unfamiliar with or critical of their work.”

“The day after Trump won the election, Sebastian Gorka said, “I predict with absolute certitude, the jettisoning of concepts such as CVE.”

“Once Trump entered the White House in January, the office of then-DHS Secretary John Kelly ordered a full review of the Countering Violent Extremism program. Kelly’s office wanted to re-vet the groups receiving a portion of the $10 million Congress had appropriated for the program — even though DHS had already publicly announced the grant recipients.”

While that review was underway, DHS and the FBI warned in an internal intelligence bulletin of the threat posed by white supremacy. White supremacists “were responsible for 49 homicides in 26 attacks from 2000 to 2016 … more than any other domestic extremist movement,” the two agencies wrote in a May 10 (2017) document obtained by Foreign Policy. Members of the white supremacist movement “likely will continue to pose a threat of lethal violence over the next year,” they concluded.

Staffers in the Countering Violent Extremism program have long pushed for it to address threats from domestic terrorists, including white supremacists.

But when DHS published a new list of award recipients on June 23, there was no mention of Life After Hate.

DHS also revoked funding from the Muslim Public Affairs Council, an American Muslim advocacy organization that was told in January (2017) it would receive a $393,800 grant to create community resource centers throughout the country. 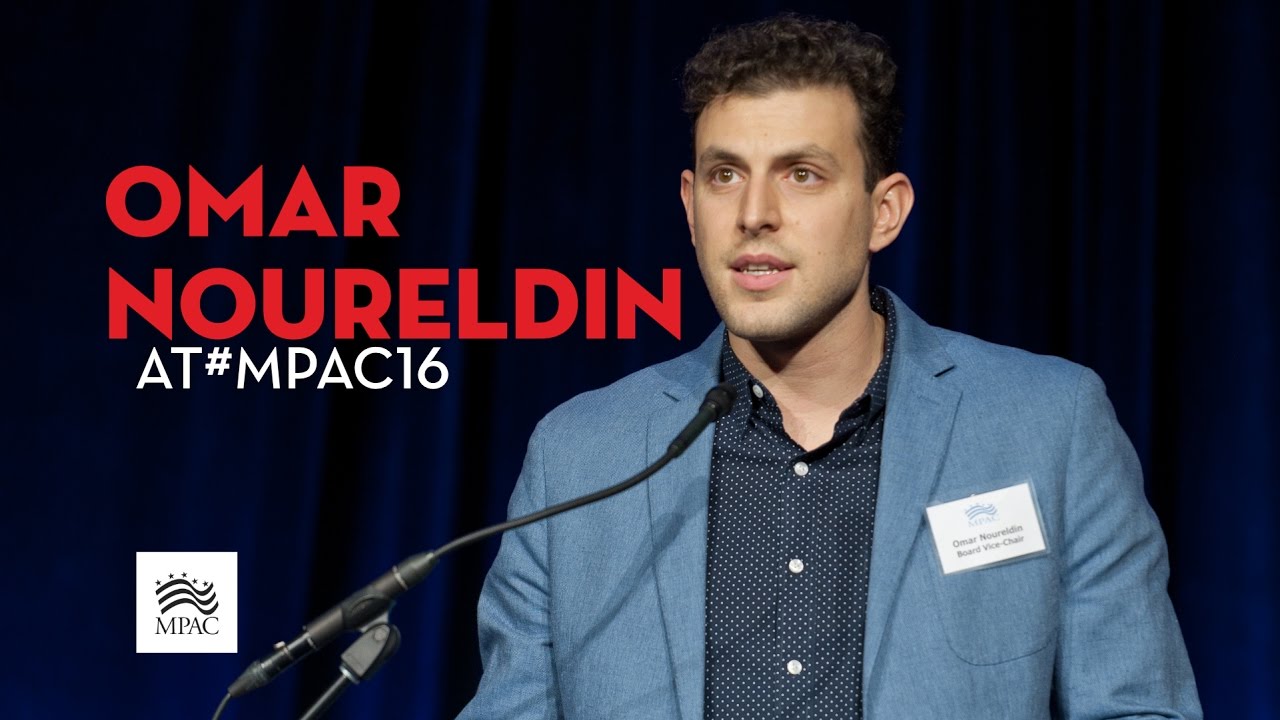 “Fields is now accused of ramming a Dodge Challenger into a crowd of pedestrians on Saturday, and has since been charged with second-degree murder for the death of 32-year-old counter-protester Heather Heyer. Dozens of others were injured, and two Virginia state troopers died in a helicopter crash while monitoring the violent demonstration.

“Katharine Gorka, now an adviser in the Department of Homeland Security’s policy office, has pushed conspiracy theories about the Muslim Brotherhood infiltrating the government and media. Sebastian Gorka is a deputy assistant to the president and has described Islam as an inherently violent religion. He argued days before the Charlottesville attack that white supremacy is not “the problem”facing the country.

Stephen Miller, Trump’s speechwriter and policy adviser, has blamed the Sept. 11, 2001, terror attacks on poor immigration enforcement, and accused black students of racial “paranoia.” National Security Council spokesman Michael Anton wrote under a pseudonym that Islam is “incompatible with the modern West,” and that diversity is “a source of weakness, tension, and disunion.”

And Trump himself campaigned for president on the platform of banning Muslims from traveling to the U.S. and building a wall to keep Mexicans out ― proposals that won him enthusiastic support from white supremacists.

DHS did not directly respond to a questions about why it cut funding for de-radicalizing neo-Nazis, and whether it views white supremacy as an extremist threat.