Another major shoe has dropped in the republican President Donald Trump’s FBI’s Special Counsel Robert Mueller’s investigation into the Trump- Russian saga. This one is a doozy, a smoking gun. According to media reports, Mr. Mueller has in his hands a letter detailing plans to fire the former FBI Director James Comey, that was being concocted by the president with one of his senior advisers, Stephen Miller. This letter is a strong indicator of the president’s true intentions.

“The special counsel, Robert S. Mueller III, has obtained a letter that President Trump and a top political aide drafted in the days before Mr. Trump fired the F.B.I. director, James B. Comey, which explains the president’s rationale for why he planned to dismiss the director.” 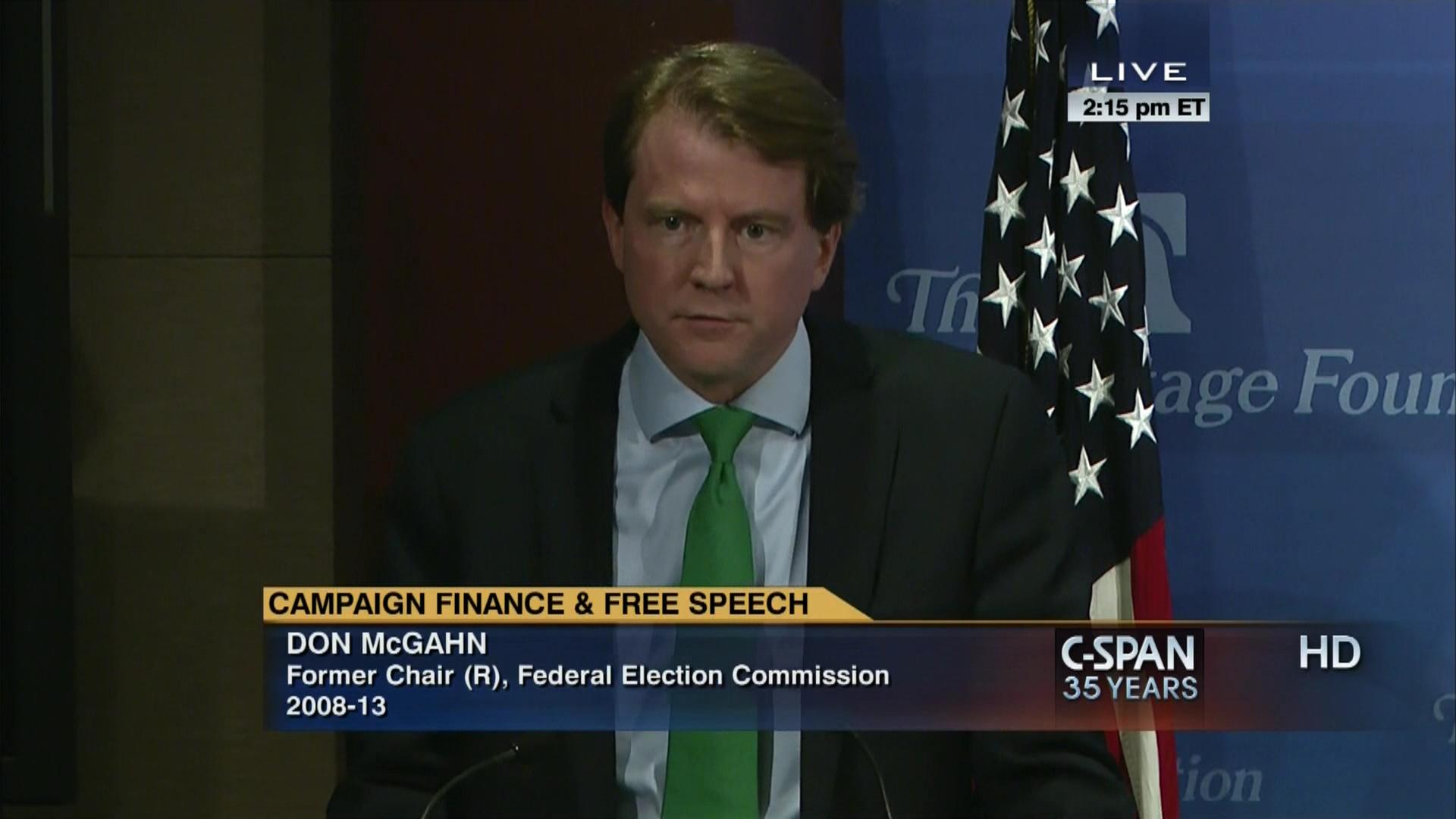 “The May (2017) letter had been met with opposition from Donald F. McGahn II, the White House counsel, who believed that some of its contents were problematic, according to interviews with a dozen administration officials and others briefed on the matter.”

“Mr. McGahn successfully blocked the president from sending Mr. Comey the letter, which Mr. Trump had composed with Stephen Miller, one of the president’s top political advisers. A different letter, written by the deputy attorney general, Rod J. Rosenstein, and focused on Mr. Comey’s handling of the investigation into Hillary Clinton’s private email server, was ultimately sent to the F.B.I. director on the day he was fired.”

“Mr. Comey later confirmed in testimony to Congress in June that he had told the president that he was not under investigation, but said he didn’t make that public because the status could change in the future.” 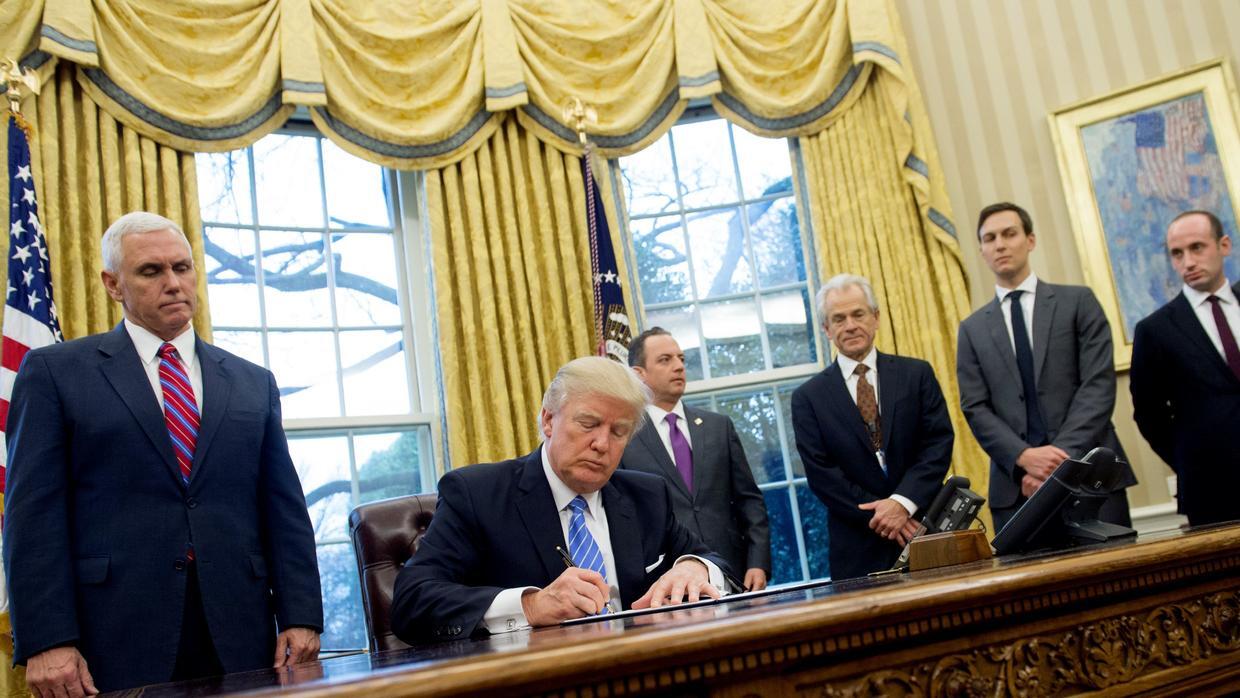 “Mr. Mueller is conducting a wide-ranging investigation into Russia and associates of Mr. Trump, including whether the president obstructed justice when he dismissed the F.B.I. director.”

“The Justice Department turned over a copy of the letter to Mr. Mueller in recent weeks.”

“Mr. Miller drafted the letter at the urging of Mr. Trump during a weekend in May, when Mr. Trump and his team were at the president’s private golf club in Bedminster, N.J. During that same weekend, as Mr. Trump and a small group of aides were in Bedminster devising a rationale for Mr. Comey’s dismissal, Attorney General Jeff Sessions and Mr. Rosenstein were working on a parallel effort to fire Mr. Comey.”

“During testimony before the Senate Judiciary Committee in May, Mr. Comey gave the first detailed explanation for his handling of the investigation of Hillary Clinton, saying “it makes me mildly nauseous to think that we might have had some impact on the election.”