aside As President’s Campaign Manager, Paul Manafort Was Definitely In Contact With Russians

When the republican President Donald Trump’s former campaign manager, Paul Manafort stood in front of TV reporters, declaring that he did not have contact with Russians, we are learning that he was being deceptive.

On September 20, 2017, of the Washington Post broke the following report,

“Less than two weeks before Donald Trump accepted the Republican presidential nomination, his campaign chairman offered to provide briefings on the race to a Russian billionaire closely aligned with the Kremlin, according to people familiar with the discussions.”

“Paul Manafort made the offer in an email to an overseas intermediary, asking that a message be sent to Oleg Deripaska, an aluminum magnate with whom Manafort had done business in the past, these people said.”

“If he needs private briefings we can accommodate,” Manafort wrote in the July 7, 2016, email, portions of which were read to The Washington Post along with other Manafort correspondence from that time.”

“The emails are among tens of thousands of documents that have been turned over to congressional investigators and Special Counsel Robert S. Mueller III’s team as they probe whether Trump associates coordinated with Russia as part of Moscow’s efforts to interfere in the 2016 U.S. election.”

“There is no evidence in the documents showing that Deripaska received Manafort’s offer or that any briefings took place. And a spokeswoman for Deripaska dismissed the email exchanges as scheming by “consultants in the notorious ‘beltway bandit’ industry.”

“Nonetheless, investigators believe that the exchanges, which reflect Manafort’s willingness to profit from his prominent role alongside Trump, created a potential opening for Russian interests at the highest level of a U.S. presidential campaign, according to people familiar with the probe.”

“Several of the exchanges, which took place between Manafort and a Kiev-based employee of his international political consulting practice, focused on money that Manafort believed he was owed by Eastern European clients”.

“The notes appear to be written in deliberately vague terms, with Manafort and his employee, Konstantin Kilimnik, never explicitly mentioning Deripaska by name.”

“It’s no secret Mr. Manafort was owed money by past clients,” Maloni said.

“Maloni said no briefings with Deripaska ever took place, but that, in his email, Manafort was offering what would have been a “routine” briefing on the state of the campaign.”

“Vera Kurochkina, a spokeswoman for Rusal, the company led by Deripaska, on Wednesday derided inquiries from The Post that she said “veer into manufactured questions so grossly false and insinuating that I am concerned even responding to these fake connotations provides them the patina of reality.”

“The email exchanges add to an already perilous legal situation for Manafort, whose real estate dealings and overseas bank accounts are of intense interest for Mueller and congressional investigators as part of their examination of Russia’s 2016 efforts. People close to Manafort believe Mueller’s goal is to force the former campaign chairman to flip on his former Trump associates and provide information.” 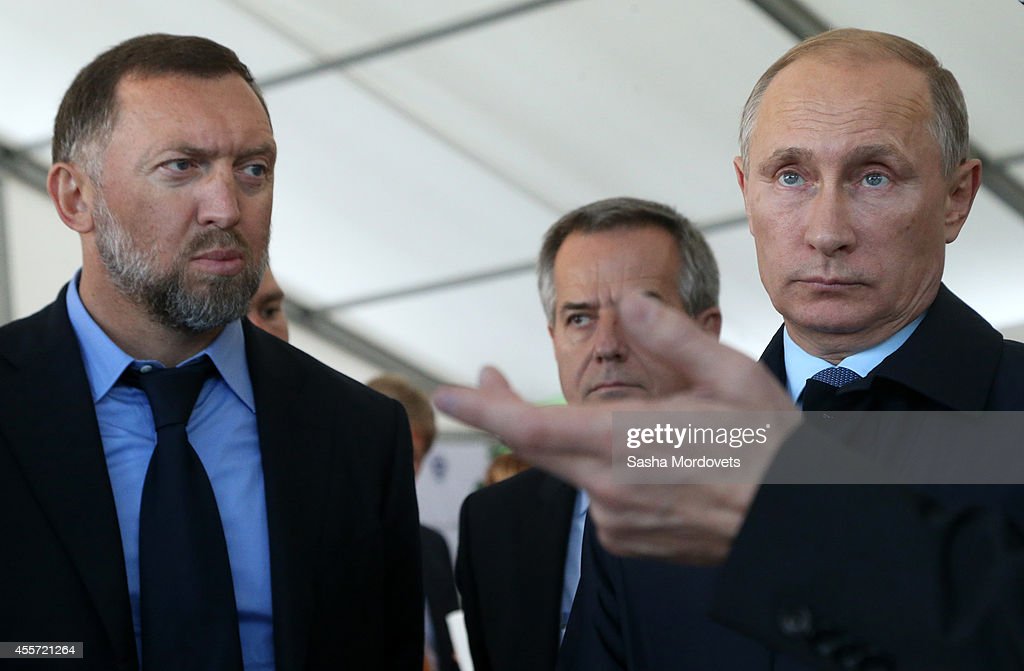 In one April exchange days after Trump named Manafort as a campaign strategist, Manafort referred to his positive press and growing reputation and asked, “How do we use to get whole?”

“Mueller has also summoned Maloni, the Manafort spokesman, and Manafort’s former lawyer to answer questions in front of a grand jury. Last month, Mueller’s team told Manafort and his lawyers they believed they could pursue criminal charges against him and urged him to cooperate in the probe, providing information about other members of the campaign. The New York Times reported this week that Manafort had been threatened with indictment by prosecutors.”

“The emails now under review by investigators and described to The Post could provide prosecutors with additional leverage.”

“Deripaska, one of Russia’s richest men, is widely seen as an important ally of that country’s president, Vladi­mir Putin. A U.S. diplomatic cable from 2006, published by WikiLeaks, referred to Deripaska as “among the 2-3 oligarchs Putin turns to on a regular basis.”

“The billionaire has struggled to get visas to travel to the United States due to concerns he might have organized crime ties in Russia, according to the Wall Street Journal. He has vigorously denied any criminal ties.”

“In 2008, one of Manafort’s business partners, Rick Davis, arranged for Deripaska to meet then-presidential candidate John McCain at an international economic conference in Switzerland.” 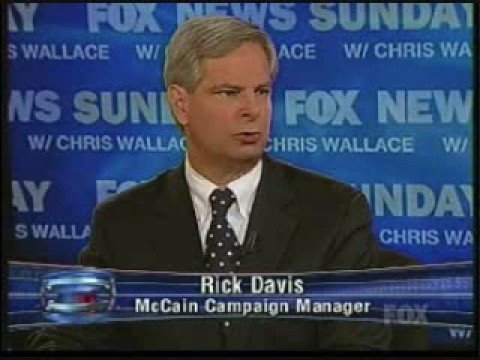 “At the time, Davis was on leave from Manafort’s firm and was serving as McCain’s campaign manager. The meeting caused a stir, given McCain’s longtime criticism of Putin’s leadership.”

“The Washington Post reported in 2008 that Deripaska jointly emailed Davis and Manafort following the meeting to thank them for setting it up.”

“At the time of the McCain meeting, Manafort was working in Ukraine, advising a Russia-friendly political party. He ultimately helped to elect Viktor Yanukovych as president in 2010. In 2014, Yanukovych was ousted from office during street protests and fled to Moscow.”

“Manafort and Deripaska have both confirmed they had a business relationship in which Manafort was paid as an investment consultant. In 2014, Deripaska accused Manafort in a Cayman Islands court of taking nearly $19 million intended for investments, then failing to account for the funds, return them or respond to numerous inquiries about exactly how the money was used. There are no signs in court documents that the case has been closed.”

“The emails under review by investigators also show that Manafort waved off questions within the campaign about his international dealings, according to people familiar with the correspondence.”

“Manafort wrote in an April 2016 email to Trump press aide Hope Hicks that she should disregard a list of questions from The Post about his relationships with Deripaska and a Ukrainian businessman, according to people familiar with the email.”

“When another news organization asked questions in June, Manafort wrote Hicks that he never had any ties to the Russian government, according to people familiar with the email.”

“The emails turned over to investigators show that Manafort remained in regular contact with Kilimnik, his longtime employee in Kiev, throughout his five-month tenure at the Trump campaign.”

Kilimnik, a Soviet army veteran, had worked for Manafort in his Kiev political consulting operation since 2005. Kilimnik began as an office manager and translator and attained a larger role with Manafort, working as a liaison to Deripaska and others, people familiar with his work have said.”

“People close to Manafort told The Post that he and Kilimnik used coded language as a precaution because they were transmitting sensitive information internationally.”