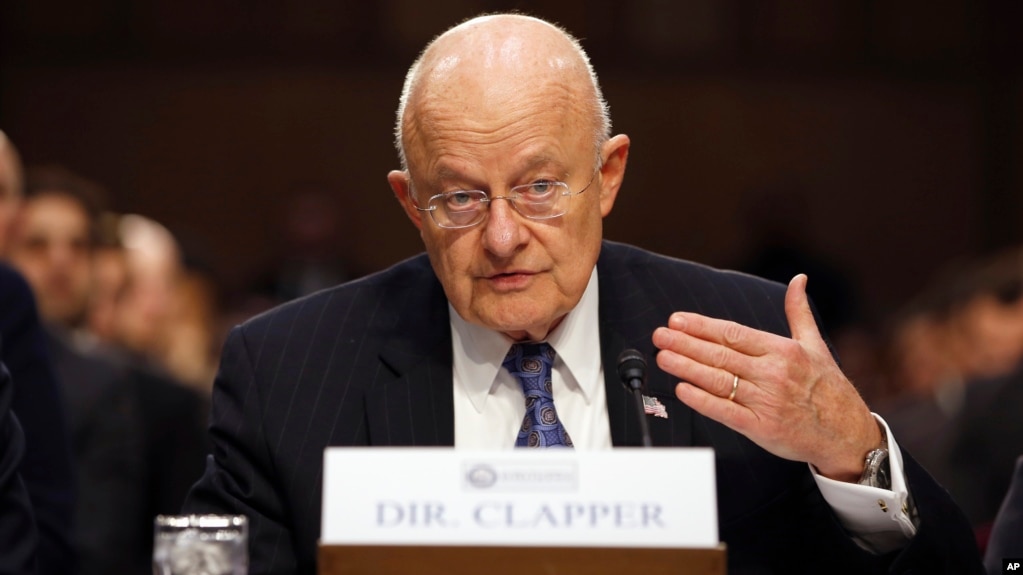 Rob Reiner and foreign relations experts have banded together to form the Committee to Investigate Russia. Its mission is to highlight the fact of Russian interference/ attack on our US democracy and to provide a one stop resource of all the actors and moving parts of the Trump-Russian saga. Here is the link: InvestigateRussia.org,

“Director Rob Reiner is joining a new group called the Committee to Investigate Russia, to highlight what is known about the Russian threat to interfere with American elections and other institutions.”

“The committee was scheduled to go live with a website on 9/19/17,  InvestigateRussia.org,  as well as a video featuring Morgan Freeman. Reiner and David Frum of The Atlantic were expected to announce the launch of the group.” “In an interview, Reiner said that they are hoping to be a “one-stop shop where people can come and be made aware pop what the breaking news stories are today, the various investigations, what stages they are in, but also to the understand the history, and what the Soviet Union and now Russia has been trying to do for many, many years.” He also said that a goal is to understand “what cyberwarfare is all about.”

“Through Facebook and through other means, they were able to infect our democracy and our election system,” he said. “People don’t get it I guess because they don’t feel it. It is like walking around with high blood pressure. You don’t feel bad, and then before you know it you drop dead from a heart attack. My concern is people don’t understand the gravity of what they were able to do.”

“The non-partisan committee will feature explanatory material on its website, as well as a social media campaign, daily newsletter, and breaking news updates. The announcement did not mention Special Counsel Robert Mueller’s investigation of Russian interference and whether there were any connections to the campaign of Donald Trump.”

“Qne of the reasons for forming the group is that, in contrast to the days of the Cold War, “it’s a lot harder to recognize today’s cyber attacks and espionage from Russia, but the goal is the same — to undermine our country. This isn’t about politics. This is about ensuring the Russians cannot wage war on us without Americans knowing it and making sure our elected leaders do something about it.”

“Frum was special assistant to President George W. Bush. He is not an advisory board member, but has written extensively on Russia’s role in the 2016 campaign. He said that the stories on Russia can be difficult for the general public to absorb and even “a little daunting,” and that Reiner was someone “with a great talent to reach the largest possible national audience with an understanding of what has happened and what more we need to know.”

“Reiner and his wife Michele were founding members of the American Foundation for Equal Rights, which challenged California’s Proposition 8 in federal court. The state initiative was overturned, clearing the way for same-sex marriage in California and a prelude to marriage equality nationwide.”

“He said of his latest effort, “Success will be when we have some kind of bipartisan commission outside of our current political structure that can really look at this and make real recommendations as to what can be done to make our country and our democracy more secure.”