Many have tried to explain the behaviors of republican President Donald Trump. We know conclusively that he lies a lot. Credible fact checkers can’t keep up with with the president’s inability to deal with facts. It seems like that whenever he says anything, about 69% of the time he has stated a falsehood. We’ve been told that he doesn’t like to study the various policy arguments with pertinent data, and he forgets the details regarding foreign leaders and countries.

He obviously loves tweeting to his adoring supporters, about 32% of the American population. Rumors indicate that he watches a lot of TV, and he favors the FOX TV news channel. He spends many weekends playing golf at his various golf resorts. 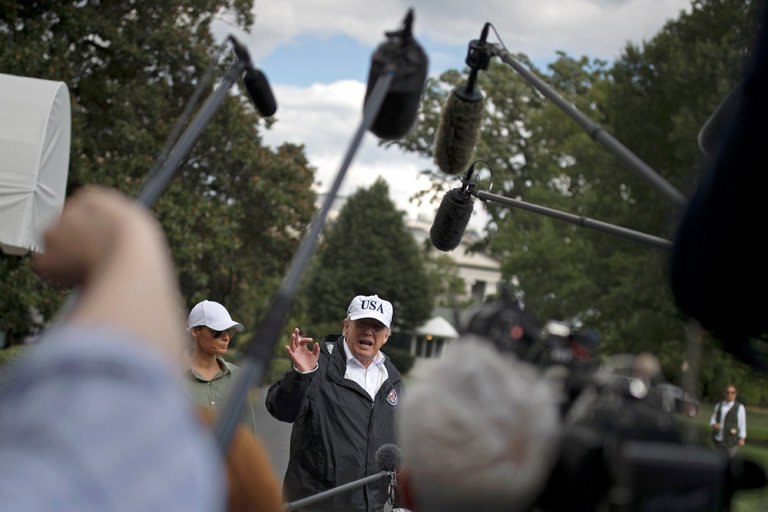 He admits that he has found the role of being president to be much more challenging than he had expected. He can no longer live in his 1960’s reality, a reality that no longer exists. This has to be so frustrating as the real world in 2017 collides with the president’s fantasy reality set 50 years ago.

He doesn’t get how most of us, over 60%, not only don’t like his vision for the USA, we definitely don’t want to live in his White utopia. Somehow, no one ever explained to him that being president means that criticism comes with the job. The press is supposed to be a check on his power. And this is a guy who can’t take even the smallest slight.

In short, the president is not fit for this position as US leader, neither in competence, nor in temperament. He is not of sound mind. Too often, he acts out of impulse, anger and spite. The republicans in the US Congress have been derelict in their oversight duties to protect the president from harming the image of the US presidency, and to shield all of us from a leader who is not capable of making decisions based on evidence and facts. They have been placing the keeping of their jobs, the placating of their leaders and big donors’ priorities over honoring their oaths of office.

“It must be cold and miserable standing in the shadow of someone greater and smarter, more loved and more admired. It must be infuriating to have risen on the wings of your derision of that person’s every decision, and even his very existence, and yet not be able to measure up — in either stratagem or efficacy — when you sit where that person once sat.”

“This is the existence of Donald Trump in the wake of President Barack Obama. Trump can’t hold a candle to Obama, so he’s taking a tiki torch to Obama’s legacy. Trump can’t get his bad ideas through Congress, but he can use the power of the presidency to sabotage or even sink Obama’s signature deeds.”

“In fact, if there is a defining feature of Trump as “president,” it is that he is in all ways the anti-Obama — not only on policy but also on matters of propriety and polish. While Obama was erudite, Trump is ignorant. Obama was civil, Trump is churlish. Obama was tactful, Trump is tacky.”

“There is a thing present in Obama and absent from Trump that no amount of money or power can alter: a sense of elegant intellectualism and taste.”

“The example Obama set makes the big man with the big mouth look smaller by the day. But I believe that this nonadjustable imbalance is part of what has always fueled Trump’s rage against Obama. Trump, who sees character as just another malleable thing that can be marketed and made salable, chafes at the black man who operated above the coarseness of commercial interests and whose character appeared unassailable.” 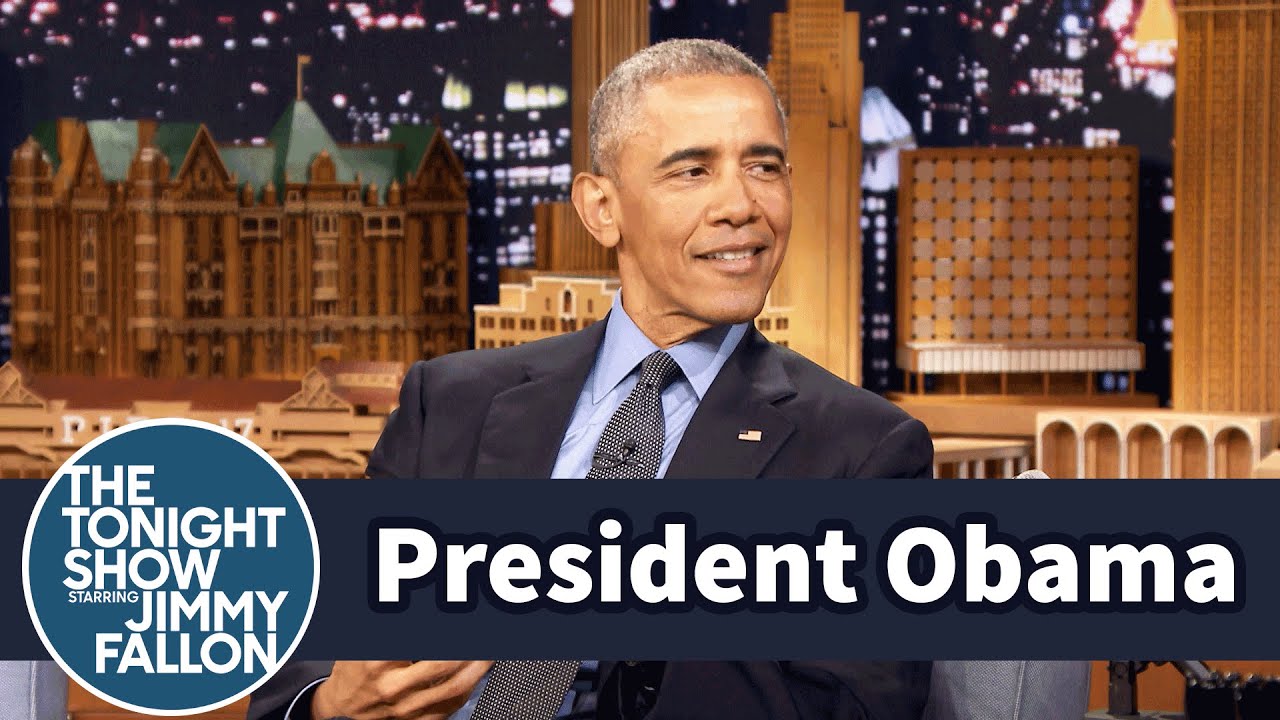 America — even many of the people who were staunch opponents of Obama’s policies — admired and even adored the sense of honor and decency he brought to the office. Trump, on the other hand, is historically unpopular, and not just in America. As The Pew Research Center pointed out in June: “Trump and many of his key policies are broadly unpopular around the globe, and ratings for the U.S. have declined steeply in many nations.” Trump is reviled around the globe and America’s reputation is going down with its captain.”

“All of this feeds Trump’s consuming obsession with undoing everything Obama did. It is his personal crusade, but he also carries the flag for the millions of Americans — mostly all Republicans — who were reflexively repulsed by Obama and the coalition that elected him.” 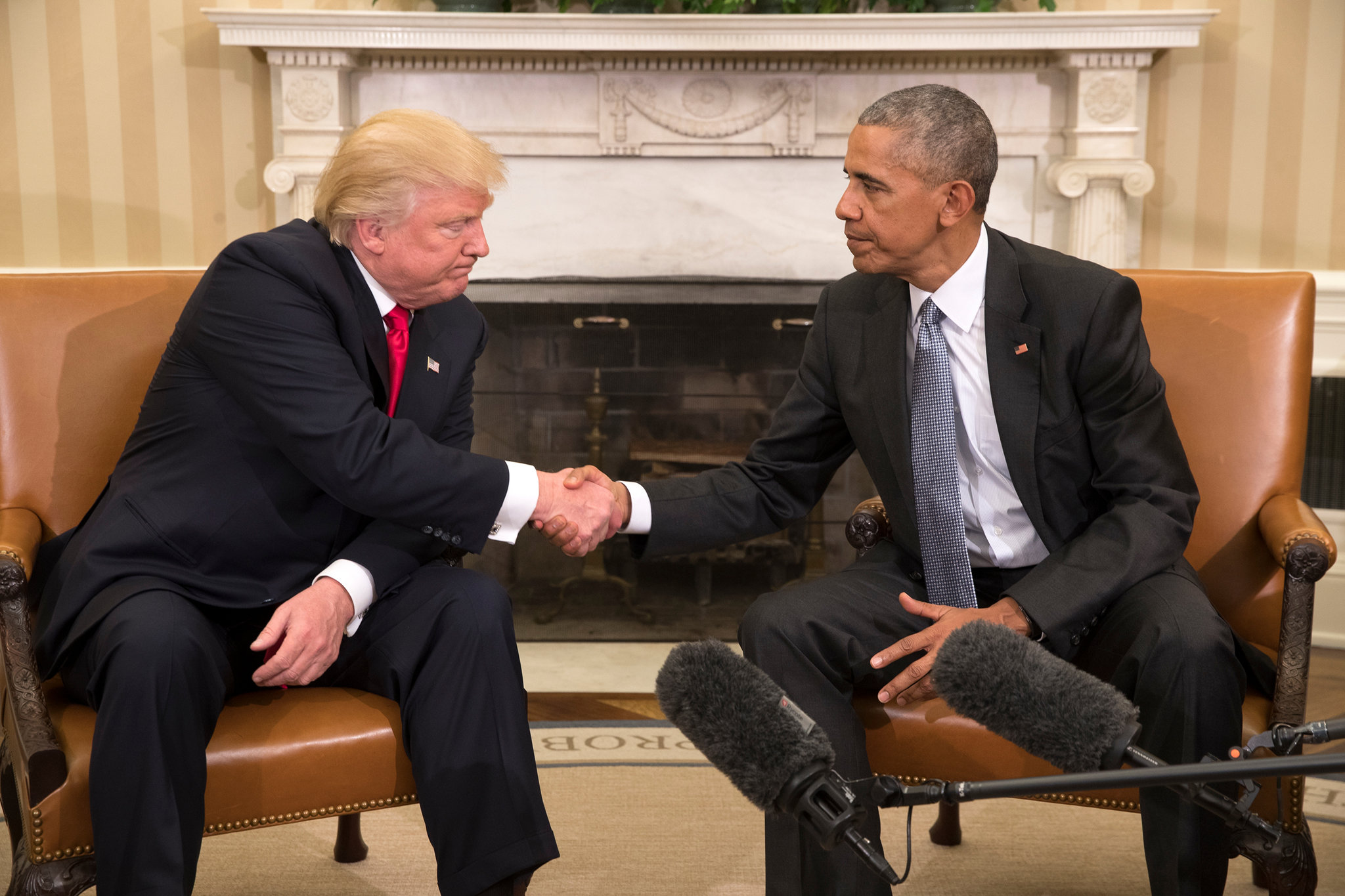 “Trump has done nearly everything in his power to roll back Obama’s policies, but none are as tempting a target as the one named after him: Obamacare.”

“Republicans — including Trump — campaigned for years on a lie. They knew it was a lie, but it was an enraging one that excited their base: Obama was destroying America’s health care system, but Republicans could undo the damage and replace it with their own, better bill.”

“Second, the Republicans had no replacement plan that would cost less and cover as many or more people. That could not be done. So, their repeal-and-replace efforts failed. But that also meant that Trump’s promise was proven a lie. Trump has no problem lying, but in the end he wants his lies to look plausible.”

“Trump makes assertions for which there is no evidence — either knowingly lying, recklessly boasting or wishfully thinking — then seeks support for those statements, support that is often lacking because the statements are baseless.”

“He violates a basic protocol of human communication: Be sure of it before you say it. His way is to say something wrong, then bend reality to make it appear right. This is why the age of Trump is so maddening and stupefying: He is warping reality.”

“Last week he took more swipes at undermining the A.C.A.: Asking his administration to find ways to increase competition among insurers (a move many worry will move younger, healthier people out of the marketplace) and stopping the so-called “cost-sharing reduction” (CSR) payments — federal subsidies paid to insurance companies to help finance coverage for low-income Americans (a move many believe will send premiums soaring for those people).” 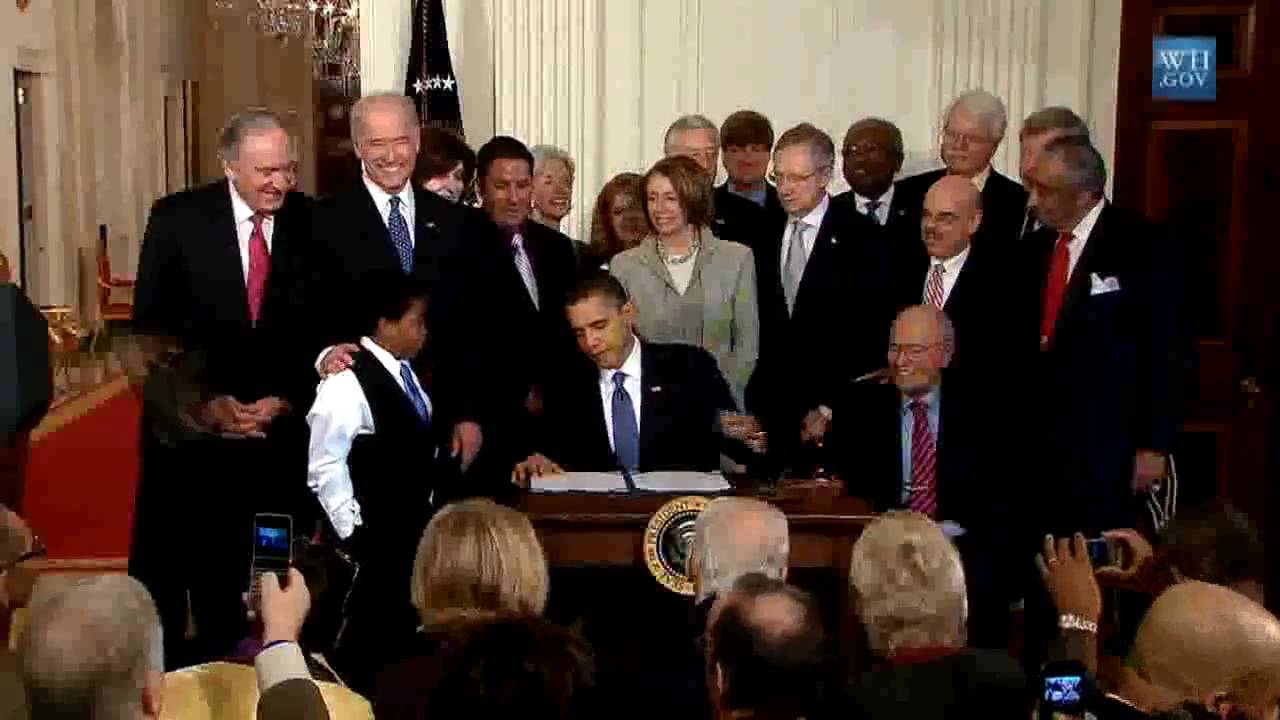 “Furthermore, 6 in 10 Americans believe Congress should guarantee cost-sharing reduction payments, as opposed to only a third who view these payments as a “bailout of insurance companies,” as Trump has called them. There is no real reason to cut these payments, other than to save face.”

“Trump isn’t governing with a vision, he’s governing out of spite. Obama’s effectiveness highlights Trump’s ineptitude, and this incenses Trump.”