The roll backs of certain regulations like barring consumers from NOT being bound by arbitration clauses to where they can sue banks that have committed fraud like Wells Fargo or institutions like Equifax for extreme negligence, have nothing to do with helping average Joe workers whom President Donald Trump claimed to care about during the 2016 campaign season.

Banks and other institutions cannot be too big to fail. The republican talking point along the lines, that they are insuring more monies end up in the pockets of wronged customers than class action lawyers is laughable. Under the CFPB rule these clients could choose to arbitrate, or to file suit. The only beneficiaries of this roll back are the banks and Wall Street.

The (CFPB ) Consumer Financial Protection Bureau has been targeting regulations to reign in the billions of dollars in fees collected by payday lenders offering high-cost, short-term loans. The finalization of this regulation, now seems unlikely.

On October 23, 2917, Renae Merle of the Washington Post penned the following report,  “Wall Street wins big as Senate votes to roll back regulation allowing consumers to sue their banks.”

“The rules would have cost the industry billions of dollars, according to some estimates.  With the Senate’s vote, Wall Street is beginning to reap the benefits of the Trump administration focus on rolling back regulations it says are strangling the economy. The vote is also a major rebuke of the Consumer Financial Protection Bureau, which wrote the rules, and has often found itself at odds of Republicans in Congress and the business community.” 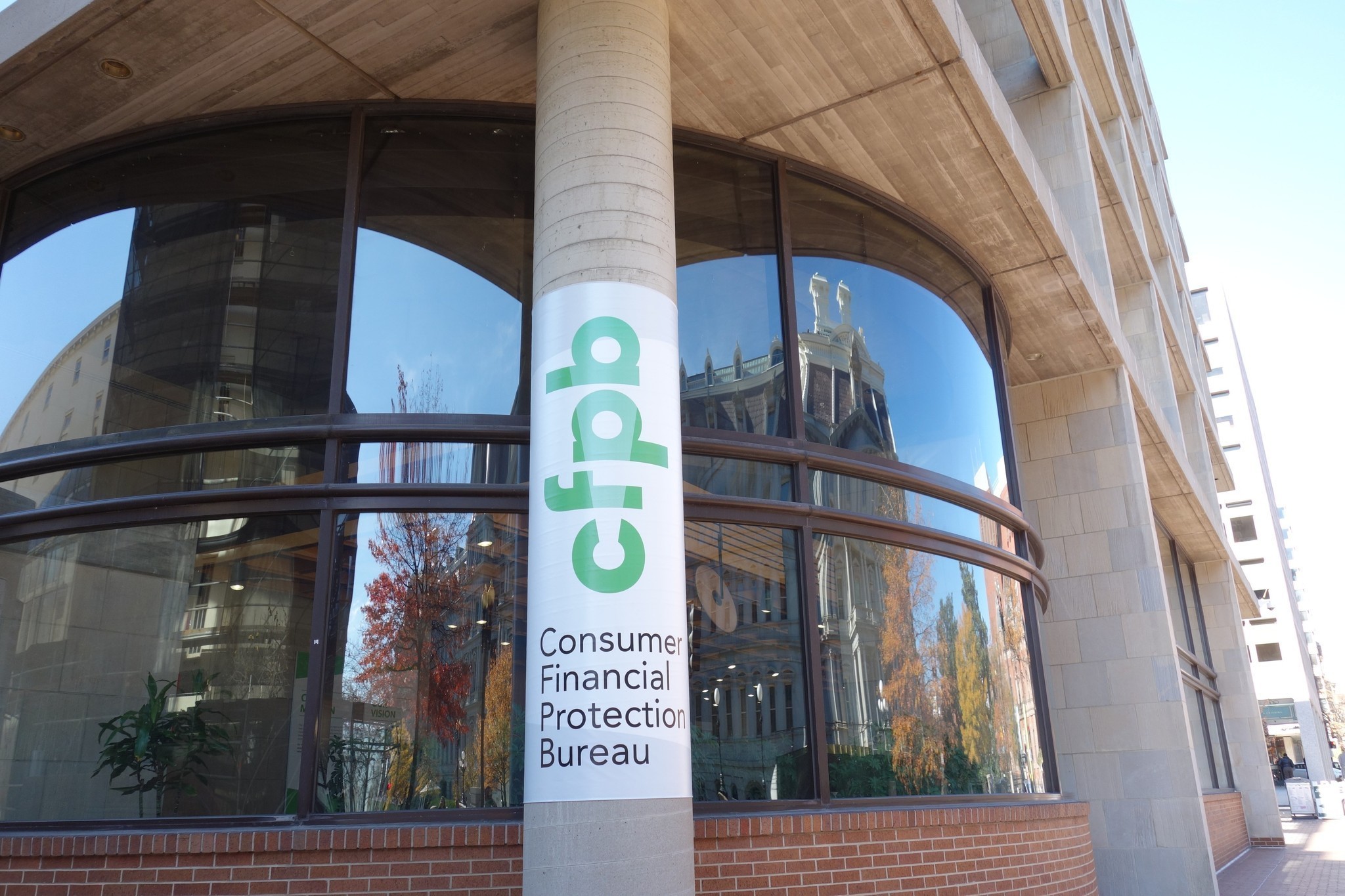 “At issue is the fine print in many of the agreements that consumers sign when they apply for credit cards or bank accounts. These agreements typically require them to settle any disputes they have with the company through arbitration, in which a third party rules on the matter, rather than going to court or joining a class-action lawsuit.”

“The CFPB rule would block mandatory arbitration clauses in some cases, potentially allowing millions of Americans to file or join a lawsuit to press their complaints.”

“After more than four hours of debate, the Senate voted 51 to 50 to block its implementation. Pence cast the final vote in favor of the measure shortly after 10 p.m. House Republicans already passed legislation to block the rule, which now needs the approval of President Trump.” “Tonight’s vote is a giant setback for every consumer in this country. Wall Street won and ordinary people lost,” CFPB Director Richard Cordray said in a statement minutes after the vote.”

“The measure was widely loathed on Wall Street and among Republicans in Congress, who called it a gift to plaintiffs’ attorneys. Critics argued the rule would trigger a flood of frivolous lawsuits and drive up credit card rates. The U.S. Chamber of Commerce and several other business groups filed suit last month to block its implementation.”

“Today’s vote puts consumers first rather than class-action lawyers,” said Rob Nichols, president of the American Bankers Association. The Credit Union National Association said the rule “was just the latest example of the one-size-fits-all rule-making coming from the CFPB and thankfully Congress acted to remedy the situation.”

“Proponents of the measure have dismissed such complaints. Class action lawsuits are a public way to force companies to change questionable business practices that would otherwise receive little attention. They also allow large groups of people to seek small amounts of money they individually wouldn’t have the time or money to pursue, supporters of the rule say.”

“To gain support for the legislation, Republicans in the Senate had to overcome a populist campaign led by Democrats and consumers groups linking the rule to the backlash against two big — and unpopular — financial firms, Wells Fargo and Equifax. Wells Fargo has been under pressure since admitting last year that employees had opened millions of sham accounts customers didn’t ask for, and Equifax is struggling to recover from a massive hack that affected more than 145 million people. Consumers groups have used both cases as a rallying cry against arbitration clauses, which Wells Fargo and Equifax both use.”

Tonight @VP Pence & the @SenateGOP gave a giant wet kiss to Wall Street. No wonder Americans think the system is rigged against them. It is.