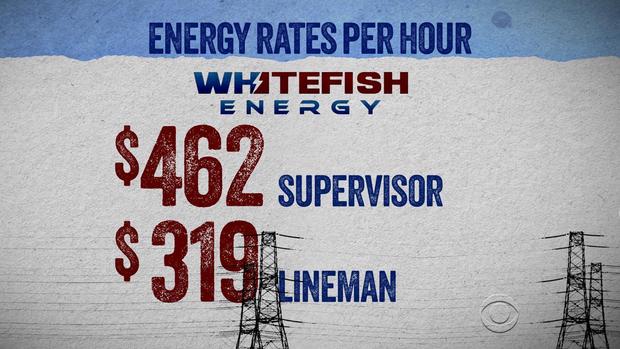 Whitefish Energy should have been banned from ever obtaining a contract with the federal government based on past extremely poor performance records. However, it seems that exceptions can be made if this energy company is based in the place where the Secretary of the US Department of the Interior Ryan Zinke is from and were his son had found summer employment.

If the shoes were reversed where this was a democratic administration, investigations would have already been demanded by republicans in the US Congress. 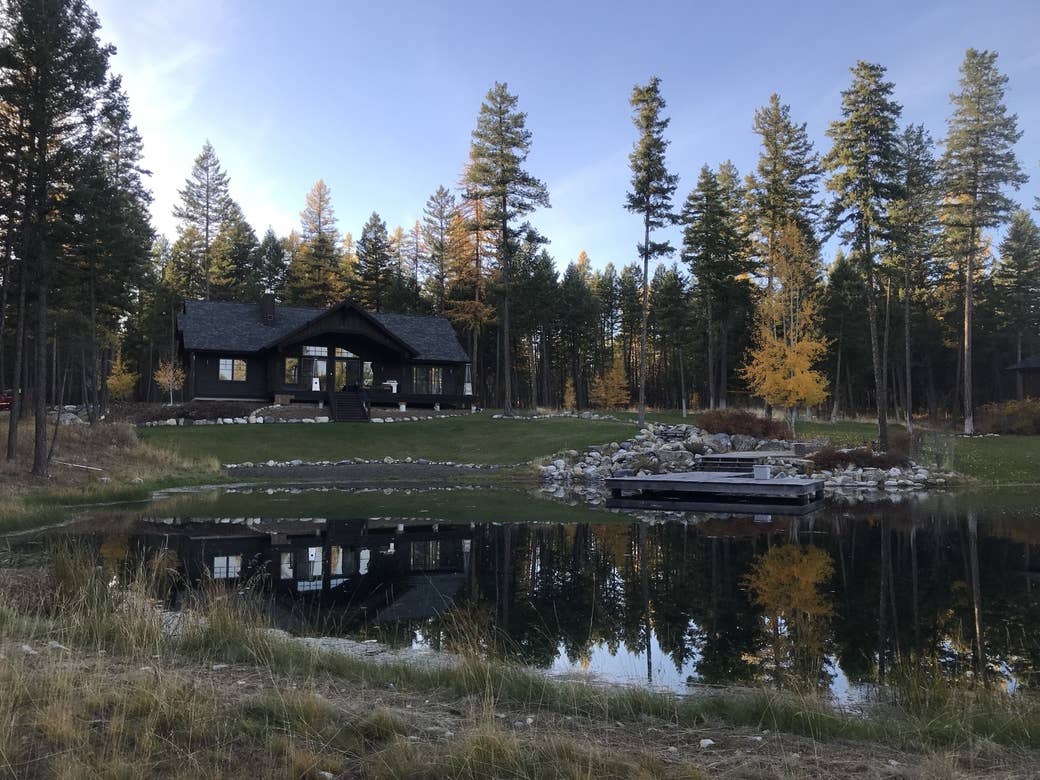 “The announcement by the island state-owned utility came hours after Puerto Rico Gov. Ricardo Rossello called for the contract with Whitefish Energy to be canceled.”

“The governor of Puerto Rico called for the cancellation of a controversial $300 million contract the island’s utility signed with a small Montana-based company tasked with a central role in repairing the territory’s hurricane-ravaged electric power grid.”

“Gov. Ricardo Rosselló said that the contract was a distraction after critics in the electric power industry, Congress and the Federal Emergency Management Agency raised questions about whether the company, Whitefish Energy, was well equipped to respond to the hurricane damage.”

“Thirty-nine days after Hurricane Maria hit the territory, Rossello said that he would request assistance from Florida and New York under mutual aid arrangements that utilities traditionally activate to help other states during an emergency. About 80 percent of the people living on the island still have no electricity.”

“In tweets Sunday morning, Rosselló also called for additional measures to scrutinize contracting by the island’s power authority more carefully. Rossello said there should be a “special outside coordinator” to monitor the utility’s purchases so we “can have more clarity in this process.”

“The governor’s statements, however, added to the confusion about the oversight of the utility and the commonwealth, both of which are bankrupt. A financial oversight board Congress created for Puerto Rico is planning to ask a federal court this week for clear authority to examine contracts as small as $10 million. The federal judge is overseeing the restructuring of Puerto Rico’s more than $70 billion in debts.”

“Just last week, the oversight board also said it would use its authority to install its own emergency manager to pay closer attention to the day-to-day operations of the utility. The governor is opposing the appointment and said he would name his own administrator for PREPA’s purchases.”

“The governor also did not say how the utility would disentangle itself from the contract with Whitefish Energy.”

Whitefish Energy, which had just two employees the day Hurricane Maria hit Puerto Rico, now has about 325 people working on restringing transmission lines, clearing debris and erecting fallen poles. It has been working under contract with the Puerto Rico Electric Power Authority.

“Whitefish, Mont., is the home of Interior Secretary Ryan Zinke, although the company said he played no role in securing the business. One of Zinke’s sons worked for Whitefish Energy over the summer.”

“Many people in the utility business had said that the authority, known as PREPA, would have been better off tapping into the well-established networks of utilities that have formed mutual aid groups expressly for the purpose of emergency relief. In addition, many in the industry have suggested that Whitefish Energy’s pay scales — as high as $462 an hour — were much higher than is typical even in an emergency such as the one facing Puerto Rico.” 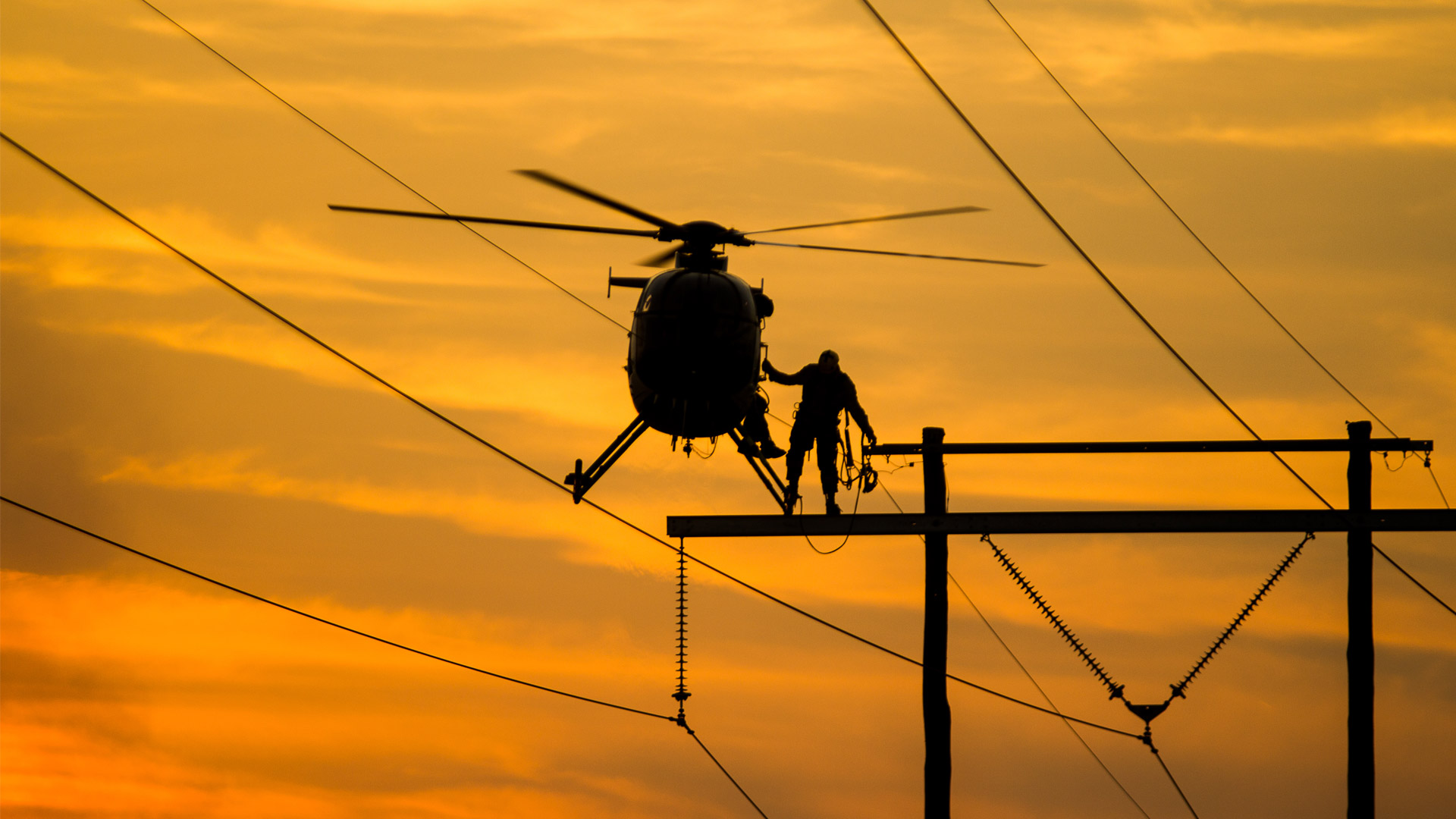