It only makes sense that some deaths that are from supposedly “natural causes” such as hearth attacks, diabetes, etc. could be hurricane related due to increased stress, lack of timely essential medical care or medicines, lack of electricity to maintain dialysis or oxygen devices but we will never know.

It seems that if there was nothing on the death report/ certificate signed off by a doctor to specifically indicate that one’s passing was possibly hurricane related that the bodies were then sent to a funeral home for cremation.

Some funeral home and crematorium directors told BuzzFeed News that they counted heart attacks and people who died for lack of oxygen because there was no power as hurricane related, while others said they counted those as “natural deaths.” They were provided no guidance on what to do.

One has to question as to whether the lack of guidance, inadequate follow-up with family members and those rendering the medical evaluations were specifically designed to keep the number of hurricane related deaths low, at the number 51. After all, it would be unseemly if the deaths were in the 100s due to the republican President Donald Trump’s administration’s failure to competently respond to to Puerto Rico’s humanitarian crisis due to the devastation caused by hurricane Maria’s landing on the island around September 20, 2017.

On October 28, 2017, Nidhi Prakash of Buzzfeed penned the following report, “Puerto Rico’s Government Just Admitted 911 People Died After The Hurricane — Of “Natural Causes” (“The 911 bodies were never physically examined by a medical examiner to determine if they should be included in the official death toll.”)

“The Puerto Rican government told BuzzFeed News Friday (10/27/17) that it allowed 911 bodies to be cremated since Hurricane Maria made landfall, and that not one of them were physically examined by a government medical examiner to determine if it should be included in the official death toll.”

“Every one of the 911 died of “natural causes” not related to the devastating storm, said Karixia Ortiz Serrano, a spokesperson for the Department of Public Safety who is also speaking for the Institute of Forensic Sciences — which is in charge of confirming hurricane deaths. The “natural causes” designations were made by reviewing records, not actually examining the bodies, she said.”

“The government’s revelation comes after BuzzFeed News reported earlier Friday that directors of funeral homes and crematoriums in two municipalities were permitted by the government to burn the bodies of many people the directors thought died as a result of the hurricane — without a government pathologist examining the corpses first to determine if they should be counted in the official death toll.”

“The current death toll stands at 51. Twenty of those official deaths were cremations.”

“The death toll has become a critically important indicator of how relief efforts are going — because President Trump made it one. It is also important for families of victims to claim federal relief aid.”

“These reports are extremely troubling — they provide even more reason to be concerned about the accuracy of the information we’re receiving,” Sen. Elizabeth Warren, a Democrat from Massachusetts, told BuzzFeed News. “The Trump Administration needs to cooperate with Puerto Rican authorities and provide all the necessary resources to ensure the death toll is accurately counted.”

“Sen. Richard Blumenthal, a Democrat from Connecticut, added, “I intend to take any and all available steps to get to the bottom of the increasing appearance of misinformation in Hurricane Maria recovery efforts.”

“Puerto Rico Governor Ricardo Rosselló has said that the island’s Institute of Forensic Sciences must examine and certify any hurricane-related deaths before they can be included in the death toll.”

“The [medical examiner] analyzes the death summary and the death certificate, if something is suspicious they assign the case to the pathologist and they can stop the process, they can claim the body and/or call the families for an interview,” Ortiz said Friday.”

“Ortiz said that if the institute is not examining a potential hurricane victim, it’s because the doctor, medic or district attorney who certified the death did not fill out paperwork to alert the institute that it could be a hurricane-related death. But again, the government does not have any clear criteria on what should be considered a hurricane related death and what should not.” 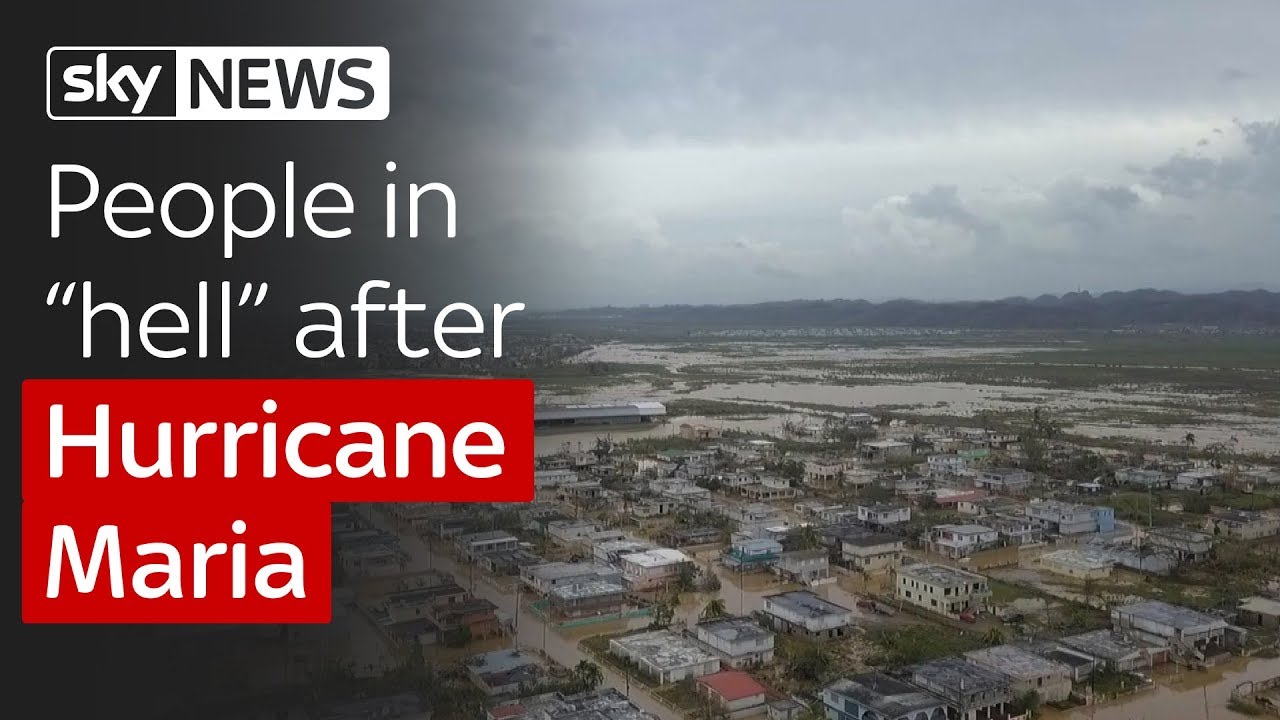 “In a brief press conference Friday night, Puerto Rico’s governor Ricardo Rosselló was asked about the lack of review for 911 bodies that were cremated.”

“I didn’t know the number, but certainly some of the deaths could have been for natural causes,” he told reporters in Spanish. “Those would obviously not be counted with the deaths that were a direct or indirect product of the hurricane.”

“The funeral home and crematorium directors BuzzFeed News spoke to over the past two weeks all said they’ve received no official guidance instructing them to send hurricane victims to the institute — and the government said they’ve sent no guidance to them.” 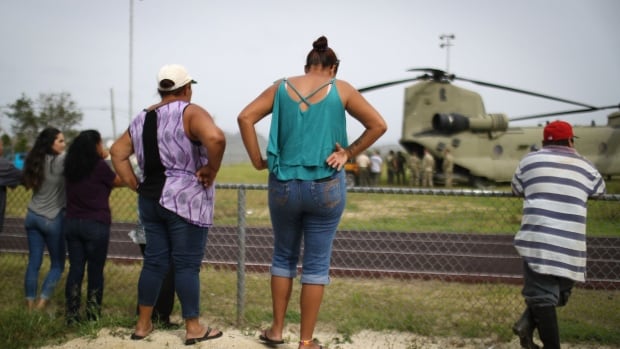 “Without guidance, different funeral home and crematorium directors told BuzzFeed News they had vastly different ideas of what they considered hurricane-related deaths. Some said they counted heart attacks and people who died for lack of oxygen because there was no power, while others said they counted those as “natural deaths.”

“Disaster death toll experts told BuzzFeed News cases should definitely be counted, and that they were in the aftermath of Hurricane Katrina.”

“Other fatalities included on the government’s official death toll include three heart attacks, one that’s listed as “difficulty breathing” and several who died due to a lack of oxygen or electricity for their oxygen or dialysis machines.”

“Asked about the discrepancy — some “natural deaths” like heart attacks not being examined for inclusion while a few are included on the list — Ortiz said, “People have heart attacks every day,” adding that unless the death certificate indicated that the death was hurricane-related it would not be examined.”

“I know that a lot of people are saying that these are hurricane deaths, but understand that it could be a rumor. We’re not saying that it’s false or true,” said Ortiz.”

“In a statement to BuzzFeed Newson Saturday, secretary of the Department of Public Safety Héctor M. Pesquera reiterated that the Institute of Forensic Sciences must authorize all cremations in Puerto Rico.”

“The department said that officials had no suspicions “at the time of specific evaluation” that would stop the cremations for the 911 “natural deaths.”

“”The number of deaths related to Hurricane María remains being 51,” Pesquera said.”