I have already stated my opinion that Donna Brazile as the former head of the Democratic National Committee had every right to have her book published. However, my analysis is that her underlying premise that the democratic candidate rigged the nomination process is way overstated.

“A year ago this week, America made what I believe history will record as one of the greatest electoral mistakes in the life of the nation: It elected Donald Trump president of the United States.”

“It did so while drowning in Russia-produced propaganda, under a torrent of Russia-stolen emails, facing the stiff arm of renewed voter suppression, and on the watch of a splintering and dysfunctional Democratic Party.”

“The only remedy is removal, and that’s a very high bar, although recent moves in Special Counsel Robert Mueller’s investigation have renewed hopes.”

“This is becoming old saw: Russia stole and published emails and also generated fake news, all in an attempt to hurt Hillary Clinton’s chances of being elected and therefore to aid Trump’s chances. What is new is knowledge of the overwhelming extent of Russia’s meddling and how it was aimed specifically at widening America’s divisions.”

“As Facebook’s general counsel testified to a Senate committee last week, 126 million Americans may have been exposed to Russia-generated content on that platform alone. As a point of reference, only 137.5 million Americans voted in the 2016 election.”

“The Democratic Party, or at least many of its highest-profile figureheads from the last election, is locked in a vicious cycle of re-examinations and recriminations. The latest of those is the controversial new political memoir, “Hacks: The Inside Story of the Break-ins and Breakdowns That Put Donald Trump in the White House,” by Donna Brazile, about serving as acting head of the Democratic National Committee during the last legs of the campaign.”

“The book is dishy on a personal level but damaging on a political level. Maybe that’s the point. As Joy-Ann Reid wrote on The Daily Beast, “Donna Brazile may be burning the village in order to save it.”

“But at a time when Trump is scrambling for anything at all to distract from Mueller’s plodding — and fruitful — investigation, is it the right time to start a three-alarm?”

“I don’t begrudge anyone the right to tell his or her own story, but my focus now is on protecting the country from Trump, and nothing else.”

“Brazile contended on ABC’s “This Week” that there would be no truly good time for her to release her book, and that people questioning the timing could “go to hell.” The problem is that we’re already in hell and trying to dig our way out, and many of us are crestfallen when any obstacle is added that might impede that effort.” 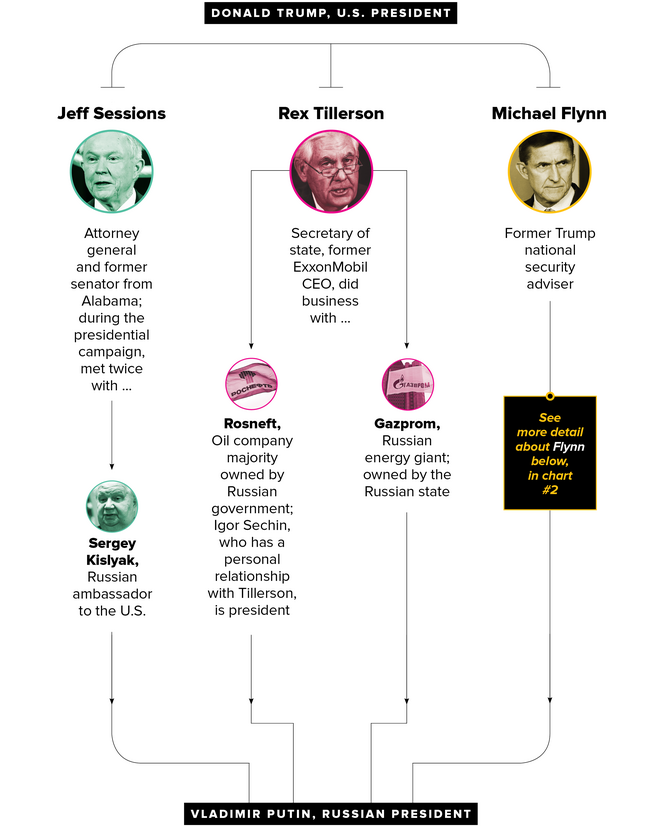 “A Newsweek cover story last week declared, “Trump is Leading the Most Corrupt Administration in U.S. History, One of First-Class Kleptocrats.” He is a joke on the international stage. He is pushing us closer to an unthinkable nuclear conflict with North Korea. He is inflaming racial tensions by siding with the racists. His Justice Department is chipping away at civil rights. His Environmental Protection Agency is seemingly trying to do everything at odds with protecting the environment. And now Trump and the Republicans want to give the rich a giant wet kiss of a tax break.”

“The reign of Trump is the reign of ruin. That is why the Resistance is needed now more than ever.” 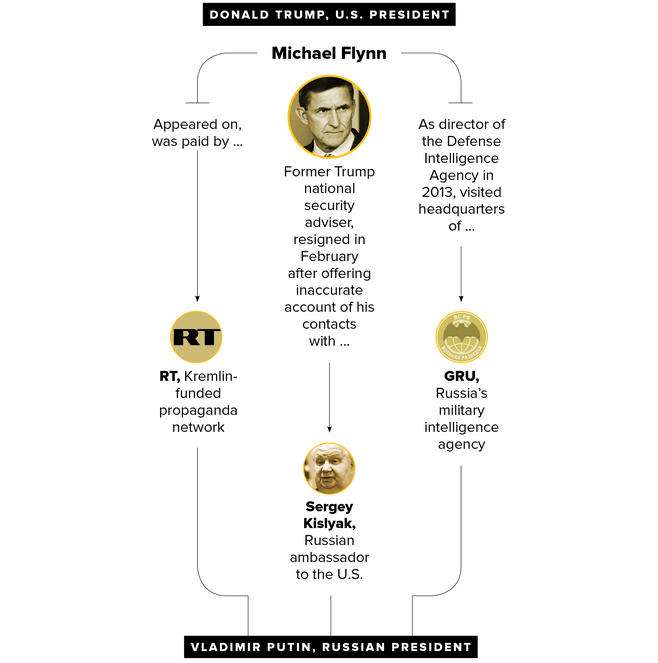 “That’s the good news. The Resistance is strong and resolute, passionate and focused. The historic Women’s March has continued its work with a convention last month in Detroit. Resistance groups like Indivisible have continued their organizing and pressure. Indivisible now boasts that “across the nation, over 5,800 local groups (at least two in every congressional district) are using the Indivisible Guide to hold their members of Congress accountable.” And, as CNN reported on Saturday, there is an overwhelming surge of Democratic women interested in running for office.” 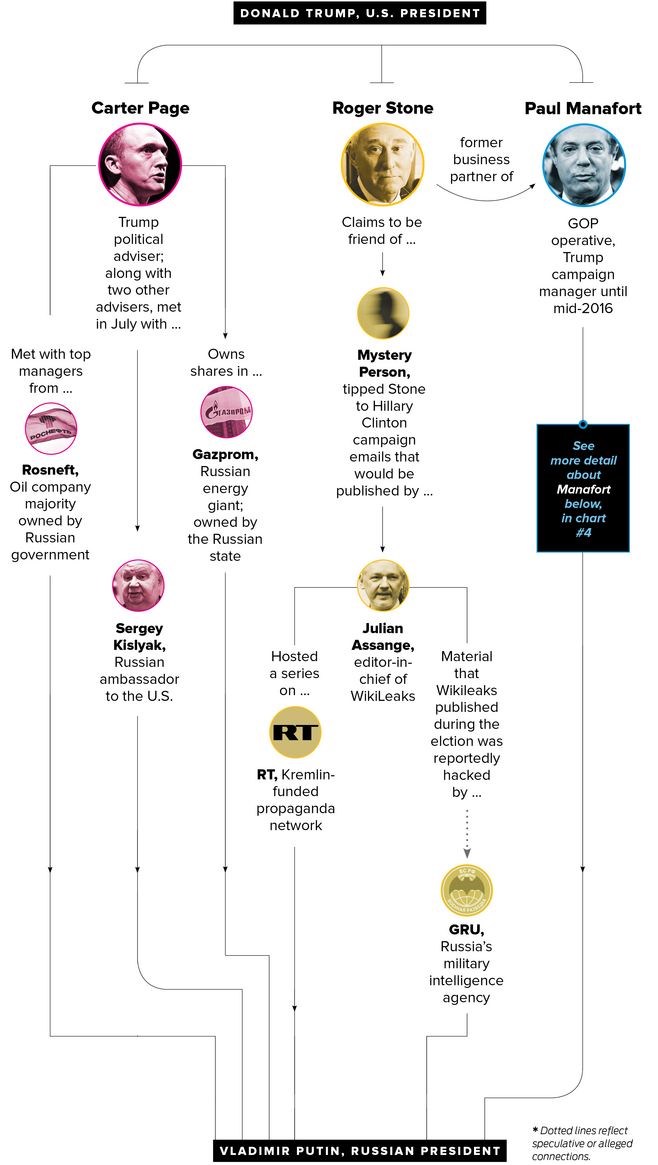 “More people in polls appear to be waking to the reality that Trump is a walking failure who built his legend and his fortune on the lies that he was savvy and shrewd and a consummate deal maker. They are also waking to the very real possibility that all these Trump campaign contacts with Russians that everyone on the campaign seemed to forget may not be an epidemic of amnesia, but instead a widespread effort to cover something up.”

“Liberals have the will and determination to turn this giant mistake around, to pressure their elected officials or possibly replace them. They have the resolve to resist Trump by every means at their disposal, while clinging to the hope that he might one day be replaced.”

“The only issue I see is that these efforts seem to be operating separately from the national Democratic Party, a dinosaur of bureaucratic machinery in an evolved age of direct democratic action.”