The Wall Street Journal is reporting that while the republican President Donald J. Trump’s National Security Adviser General Mike Flynn was serving in the White House, he was also under the employ of the Turkish government to literally kidnap a cleric living in the USA, so that he could be transported back to Turkey. It is now being disclosed that the FBI’s Special Counsel has been investigating the facts surrounding this kidnapping plot.

On November 10, 2017, James V. Grimaldi, Shane Harris and Aruna Viswanatha of the Wall Street Journal penned the following report, “Mueller Probes Flynn’s Role in Alleged Plan to Deliver Cleric to Turkey. (“Under alleged plan, ex-Trump adviser and his son were to be paid millions to forcibly remove Fethullah Gulen from U.S. and deliver him to Turkish custody”)

“Special Counsel Robert Mueller is investigating an alleged plan involving former White House National Security Adviser Mike Flynn to forcibly remove a Muslim cleric living in the U.S. and deliver him to Turkey in return for millions of dollars, according to people familiar with the investigation.”

Under the alleged proposal, Mr. Flynn and his son, Michael Flynn Jr., were to be paid as much as $15 million dollars for delivering Fethullah Gullen to the Turkish government, according to peoples with knowledge of discussions.

“Retired Army Lt. Gen. Mike Flynn, while serving as an adviser to the Trump campaign, met with top Turkish government ministers and discussed removing a Muslim cleric from the U.S. and taking him to Turkey, according to former Central Intelligence Agency Director James Woolsey, who attended, and others who were briefed on the meeting.”

“The discussion late last summer (2016) involved ideas about how to get Fethullah Gulen, a cleric whom Turkey has accused of orchestrating last summer’s failed military coup, to Turkey without going through the U.S. extradition legal process, according to Mr. Woolsey and those who were briefed.”

“Mr. Woolsey told The Wall Street Journal he arrived at the meeting in New York on Sept. 19 in the middle of the discussion and found the topic startling and the actions being discussed possibly illegal.”

“The Turkish ministers were interested in open-ended thinking on the subject, and the ideas were raised hypothetically, said the people who were briefed. The ministers in attendance included the son-in-law of Turkish President Recep Tayyip Erdogan and the country’s foreign minister, foreign-lobbying disclosure documents show.”

“Mr. Woolsey said the idea was “a covert step in the dead of night to whisk this guy away.” The discussion, he said, didn’t include actual tactics for removing Mr. Gulen from his U.S. home. If specific plans had been discussed, Mr. Woolsey said, he would have spoken up and questioned their legality.”

“Price Floyd, a spokesman for Mr. Flynn, who was advising the Trump campaign on national security at the time of the meeting, disputed the account, saying “at no time did Gen. Flynn discuss any illegal actions, nonjudicial physical removal or any other such activities.” 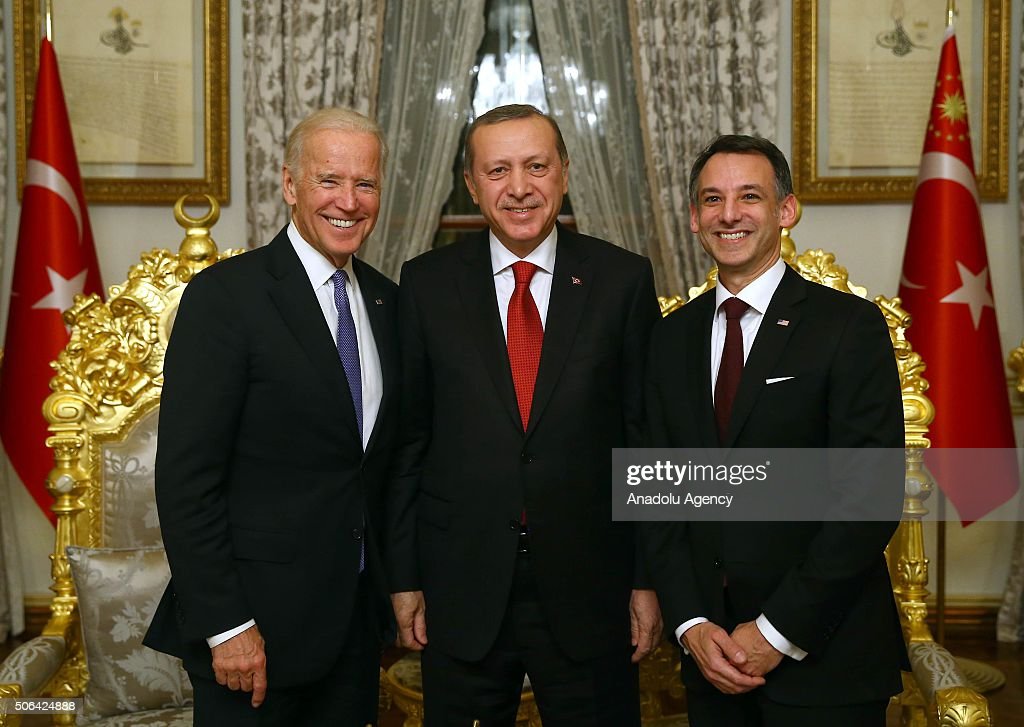 “Mr. Flynn served as President Donald Trump’s national security adviser for 24 days and resigned after he misled Vice President Mike Pence and others about his contact with a Russian diplomat. The Federal Bureau of Investigation is looking into whether Trump campaign officials collaborated with the Russian government to influence the presidential election.”

“On March 2, weeks after Mr. Flynn’s departure (for alleged ties and contacts with Russian officials) from the Trump administration, the Flynn Intel Group, his consulting firm, filed with the Justice Department as a foreign agent for the government of Turkey. Mr. Trump was unaware Mr. Flynn had been consulting on behalf of the Turkish government when he named him national security adviser, White House press secretary Sean Spicer said this month.”

“In its filing, Mr. Flynn’s firm said its work from August to November “could be construed to have principally benefited the Republic of Turkey.” The filing said his firm’s fee, $530,000, wasn’t paid by the government but by Inovo BV, a Dutch firm owned by a Turkish businessman, Ekim Alptekin.”

“U.S.-Turkish relations deteriorated in the final year of the Obama administration over disagreements about extraditing Mr. Gulen and U.S. support for Syrian Kurdish forces battling Islamic State. The Turkish government has been demanding Mr. Gulen’s extradiction to face charges that he was the architect of an unsuccessful military coup last summer (2016) to overthrow Mr. Erdogan.”

“Mr. Gulen, who since 1999 has lived in the Pocono Mountains north of Philadelphia and has a green card giving him permission to live in the U.S., denies involvement. Mr. Erdogan has been trying for years to undermine Mr. Gulen, a onetime ally whom Turkey has now branded as a terrorist leader.” “Mr. Woolsey said he attended the Sept. 19 meeting at the urging of the Flynn Intel Group’s chairman and president, Bijan Kian. Mr. Woolsey said he had agreed to be on the group’s advisory board and was offered a consulting fee for his work, but turned it down because of what he heard at the meeting. He held no stake in the firm.”

“It seemed to be naive,” Mr. Woolsey said about the discussion. “I didn’t put a lot of credibility in it. This is a country of legal process and a Constitution, and you don’t send out folks to haul somebody overseas.”

“The meeting, held at the Essex House hotel in Manhattan, included Mr. Cavusoglu and Berat Albayrak, Mr. Erdogan’s son-in-law and the country’s energy minister, according to the disclosure documents. Also present were Messrs. Alptekin and Mr. Kian.”

“Mr. Woolsey said he didn’t say anything during the discussion, but later cautioned some attendees that trying to remove Mr. Gulen was a bad idea that might violate U.S. law. Mr. Woolsey said he also informed the U.S. government by notifying Vice President Joe Biden through a mutual friend.”

“The mutual friend confirmed to the Journal he told Mr. Biden about the meeting. ”

“Mr. Flynn’s spokesman, Mr. Floyd, said that at the meeting “Gen. Flynn did discuss the Flynn Intel Group’s work for Inovo that included gathering information that could lead to a legal case against Mr. Gulen.”

“In a written statement, the Turkish Embassy acknowledged that Turkish officials met with Mr. Flynn but declined to discuss the conversation. Referencing the Flynn Intel Group’s client, Inovo, the embassy said: “We are not in a position to comment on any engagement between a U.S. consultancy firm and a private company owned by a Turkish businessman.”

“The disclosure Mr. Flynn’s firm filed with the U.S. government this month said the meeting was “for the purpose of understanding better the political climate in Turkey at the time.”

“Inovo hired Mr. Flynn on behalf of an Israeli company seeking to export natural gas to Turkey, the filing said, and Mr. Alptekin wanted information on the U.S.-Turkey political climate to advise the gas company about its Turkish investments.”

“Mr. Woolsey, who served as CIA director under President Bill Clinton, offered in September to advise the Trump campaign and opposed Hillary Clinton for president. He briefly served as a senior adviser to the transition team.”