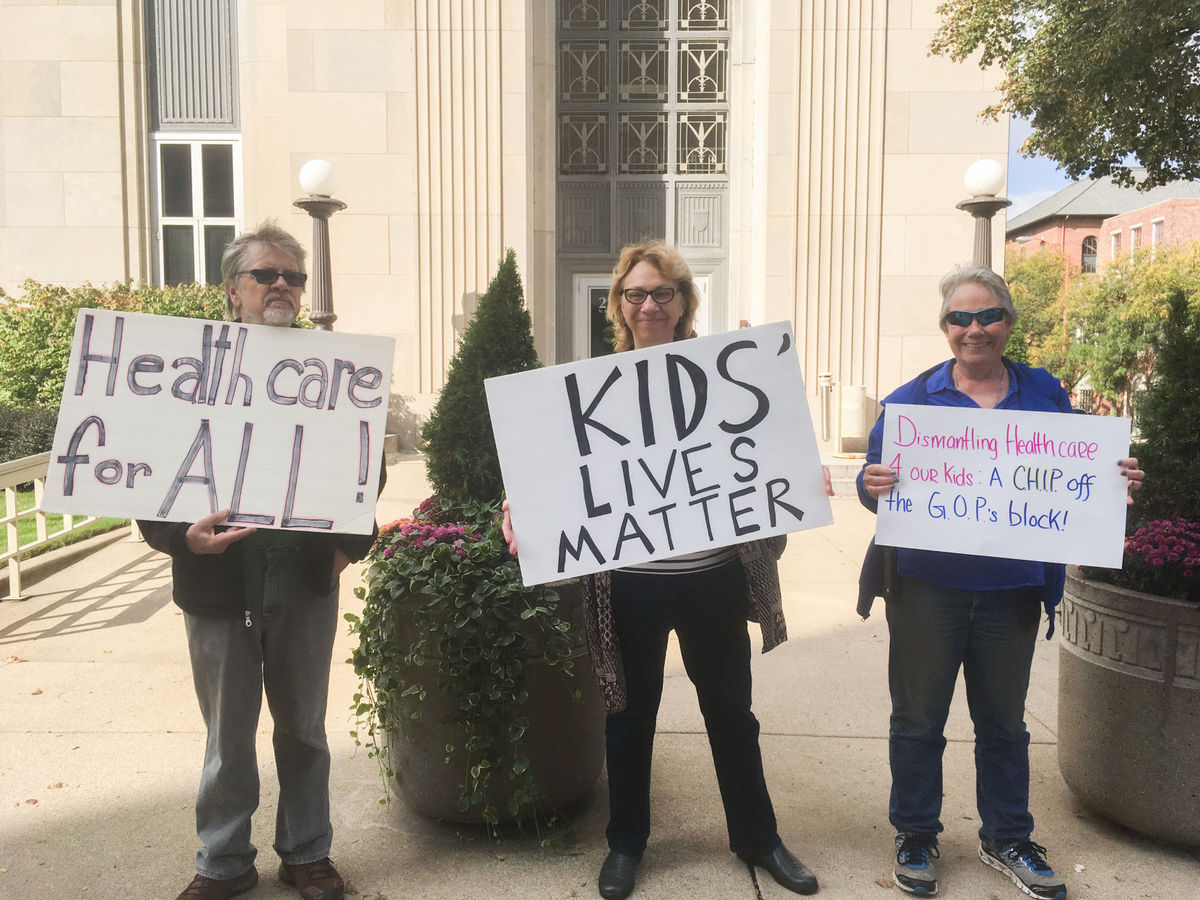 The US House wanted to inject nearly $3 billion into the Children’s Health Insurance Program (CHIP) to keep it funded through March (2018). The money has been included in a short-term spending bill (CR continuing resolution) to keep the federal government open until mid-January 2018 which and this bill did pass in the House (231-188) on 12/21/17.

Fights over issues like DACA, immigration, health insurance, surveillance will be faced in the year 2018. The possibility of a government shut down due to US inability to pay its bills because those in the US Congress failed to budget for this, has been avoided. It is expected that the US Senate members will also pass this continuing resolution bill during the evening of December 21, 2017.

Though CHIP is popular on both sides of the political aisle, its funding ended on Sept. 30, and Congress has failed to reauthorize it. States have started warning that children will lose their coverage if lawmakers don’t act fast.

Parents have been pleading with Congress to keep their children insured. Even Jimmy Kimmelurged Americans to tell their representatives to fund the program.
“The federal government is set to shut down Friday as Republicans grapple with how to fund it before the end of the year. The GOP is eyeing another short-term solution that would only get them through the middle of January, but even that has been politically precarious.” 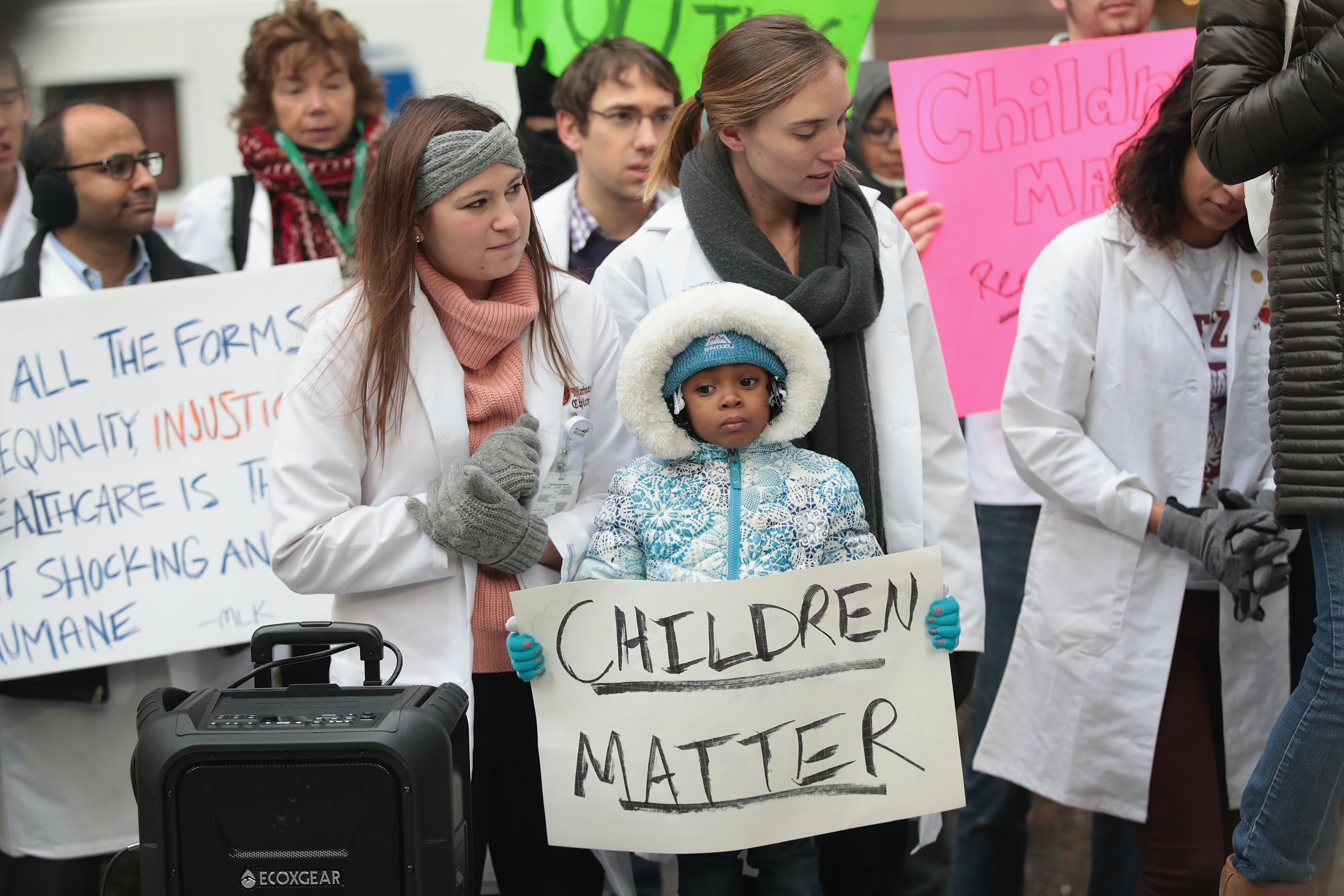 CHIP covers about 9 million children whose parents usually earn too much to qualify for Medicaid, but not enough to afford private health coverage — typically no more than $62,000 for a family of four. The 20-year-old program cost about $15.6 billion in fiscal 2016, funded almost entirely by the federal government.

States have been able to keep their CHIP programs going since the federal funding expired by using their unspent allotments and with grants from the federal Centers for Medicare & Medicaid Services.”

“But the money is running out. Some 1.9 million children are at risk of losing coverage in January, according to a recent report by the Georgetown University Health Policy Institute. The number grows by another million children by the end of February.” 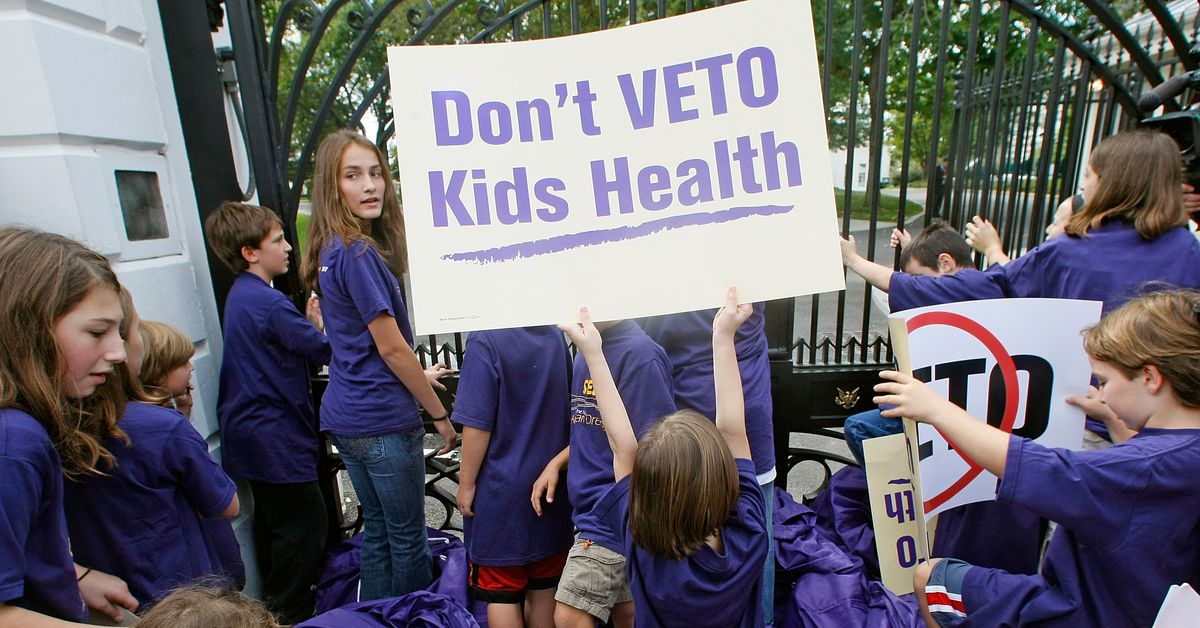 “Alabama announced this week that it will stop enrolling children in its CHIP program, titled ALL Kids, on Jan. 1, and will terminate coverage for all children at the end of January if federal funding isn’t renewed. (other states are voicing similar objections like Connecticut, Colorado, Utah, and Oklahoma.)

“Not every state can simply end coverage for children. It depends on how they set up their programs. Some 5.2 million kids live in states that have to continue the coverage, but have to foot more of the cost themselves.”

“But another 3.7 million kids live in states that can simply terminate the policies, and 1.2 million of them could become uninsured if they can’t afford alternate coverage, according to the Medicaid and CHIP Payment and Access Commission.”

“While both Republicans and Democrats say they support fully funding CHIP, they differ in how to pay for it.” “The short-term fix will probably also run into problems since the parties are divided over the government spending bill as well.”

“Republicans are likely to have to rely on just their own members. Democratic leaders have encouraged their members to vote against any short-term measure that doesn’t include a fix for DACA recipients, individuals who came to the country illegally as children, but have been able to live, study and work in the U.S. under a protected status. President Donald Trump made the decision months ago that in March, the program will end.”

Related: Jimmy Kimmel brings out his son to talk about health care

Related: After Kimmel, here’s where the CHIP program stands