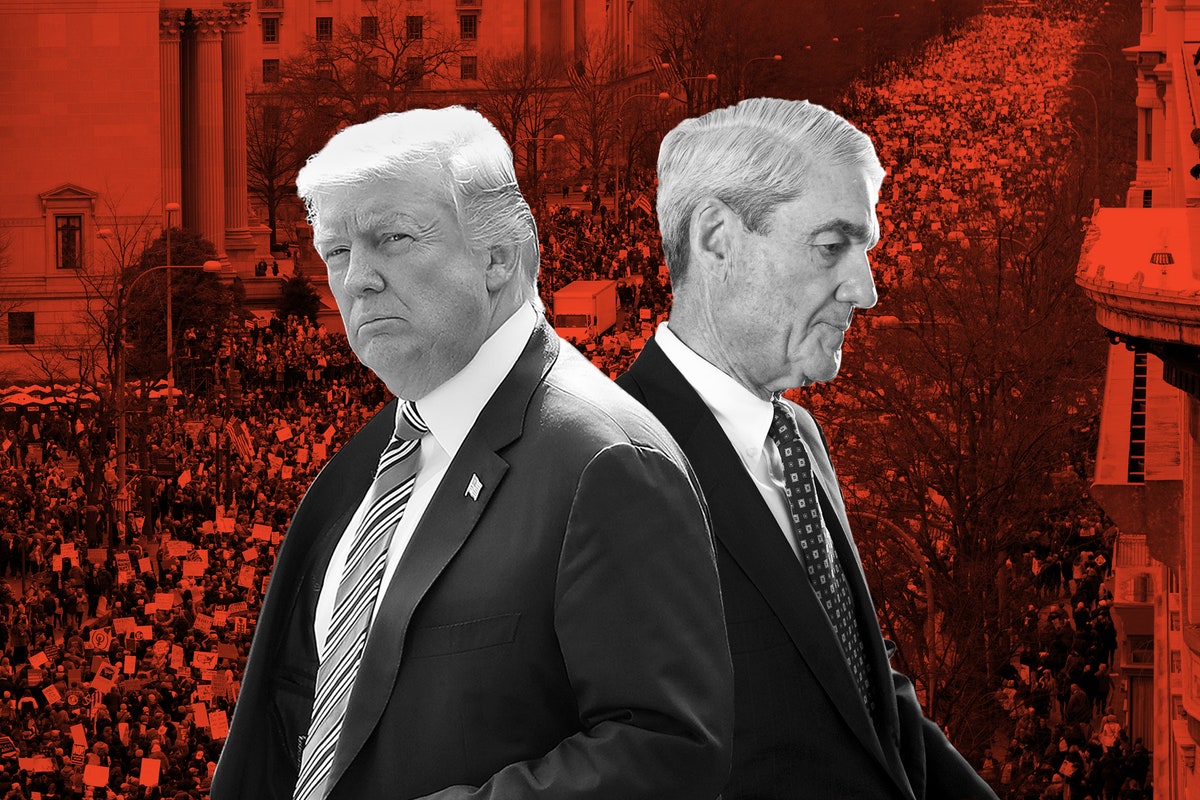 The republican President Donald Trump and his republican sycophants in the White House, the US Congress and the right wing media outlets have orchestrated a hard hitting campaign to discredit / destroy the reputation of the FBI and the Special Counsel Robert Mueller III in order to have the republicans’ base of loyal followers develop doubts about any of the negative reporting that is expected to be forthcoming, as a result of the FBI’s Trump/ Russia probe.

This campaign has been in the works for months (as per a Washington Post report, by which I will do a follow-up blog.) and it is purely politically motivated.

In response to these republicans outrageous actions, several former US attorneys are coming forward in defense of the FBI’s Special Counsel Mr. Mueller.

“More than 40 former U.S. attorneys and Republican and conservative officials are pushing back against efforts to discredit the special counsel investigating Russian interference in the 2016 election.”

“In a pair of letters, the groups say Robert Mueller and his team must be allowed to continue their work, unimpeded.”

“The 22 former U.S. attorneys, who served under presidents from Richard Nixon through Barack Obama, say it is “critical” to the “interests of justice and public trust to ensure that those charged with conducting complex investigations are allowed to do their jobs free from interference or fear of reprisal.” 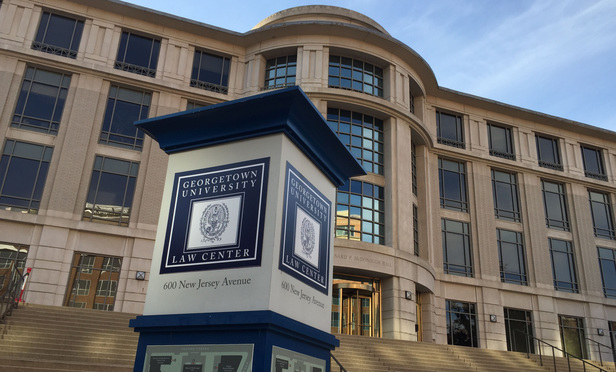 “Seeking Mueller’s removal “would have severe repercussions for Americans’ sense of justice here at home and for our reputation for fairness around the world,” they wrote in a letter to President Donald Trump on Friday that was coordinated by Georgetown Law’s Institute for Constitutional Advocacy and Protection.”

“Another letter signed by 22 Republican and conservative former members of Congress and other top U.S. officials says efforts to discredit Mueller’s work “undermine the institutions that protect the rule of law and so our nation.”

“We urge the Administration, members of Congress on both sides of the aisle, and the American public, to support the work of Special Counsel Mueller to its conclusion, whatever it may be,” reads the open letter signed by officials including former Defense Secretary  Chuck Hagel, former State Department counselor Eliot Cohen and former George W. Bush administration ethics lawyer Richard Painter.”

“The letters come as Mueller’s team is facing heightened scrutiny in recent weeks following reports that two FBI officials who would later be assigned to the special counsel’s investigation called Trump an “idiot” and “loathsome human” in a series of text messages last year.”

“Peter Strzok, a veteran FBI counterintelligence agent, was removed from Mueller’s team over the summer following the discovery of text messages exchanged with Lisa Page, an FBI lawyer who was also detailed this year to the group of agents and prosecutors investigating potential coordination between Russia and Trump’s Republican campaign.”

“Allies of the president have seized on the messages and other details about Mueller’s team to allege it is biased against Trump.”

“Still, Trump and White House officials have said recently that he has no intention of firing Mueller. That decision that would likely be up to Deputy Attorney General Rod Rosenstein, who appointed the special counsel.”

“Mueller’s investigation has so far netted charges against four people, including former national security adviser Michael Flynn, who has pleaded guilty to lying to the FBI.” 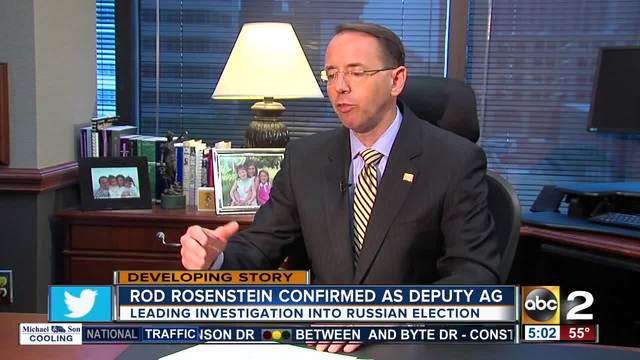 As per the 12/22/17 Hill report by John Bowden, “One letter, signed by 22 former U.S. attorneys representing every administration dating back to President Nixon’s, urges Trump to allow Mueller’s team to conclude its investigation free from “fear of reprisal.”

“We understand just how critical it is to the interests of justice and public trust to ensure that those charged with conducting complex investigations are allowed to do their jobs free from interference or fear of reprisal,” the attorneys wrote. “That is why we were gratified by your statement on Sunday that you do not intend to seek the removal of Special Counsel Robert Mueller.”

“Seeking his removal would have severe repercussions for Americans’ sense of justice here at home and for our reputation for fairness around the world,” the letter adds.

“A separate letter organized by former Bush administration ethics lawyer Richard Painter is signed by 20 former Republican lawmakers and administration officials. They urge Trump, lawmakers and the American people “to support the work of Special Counsel Mueller to its conclusion, whatever it may be.”

“Our concerns include not only firing Mueller, but other efforts to impair his work. For example, any attempt to remove the Deputy Attorney General or the Attorney General in order to replace them with individuals who would impede the Special Counsel’s activity must be rejected,” the letter from former GOP officials reads.

White House press secretary Sarah Huckabee Sanders fought back against reports that the president was considering removing the special counsel in an interview with Fox News on Thursday.

“For the one-thousandth time, we have no intentions of firing Bob Mueller,” Sanders said.