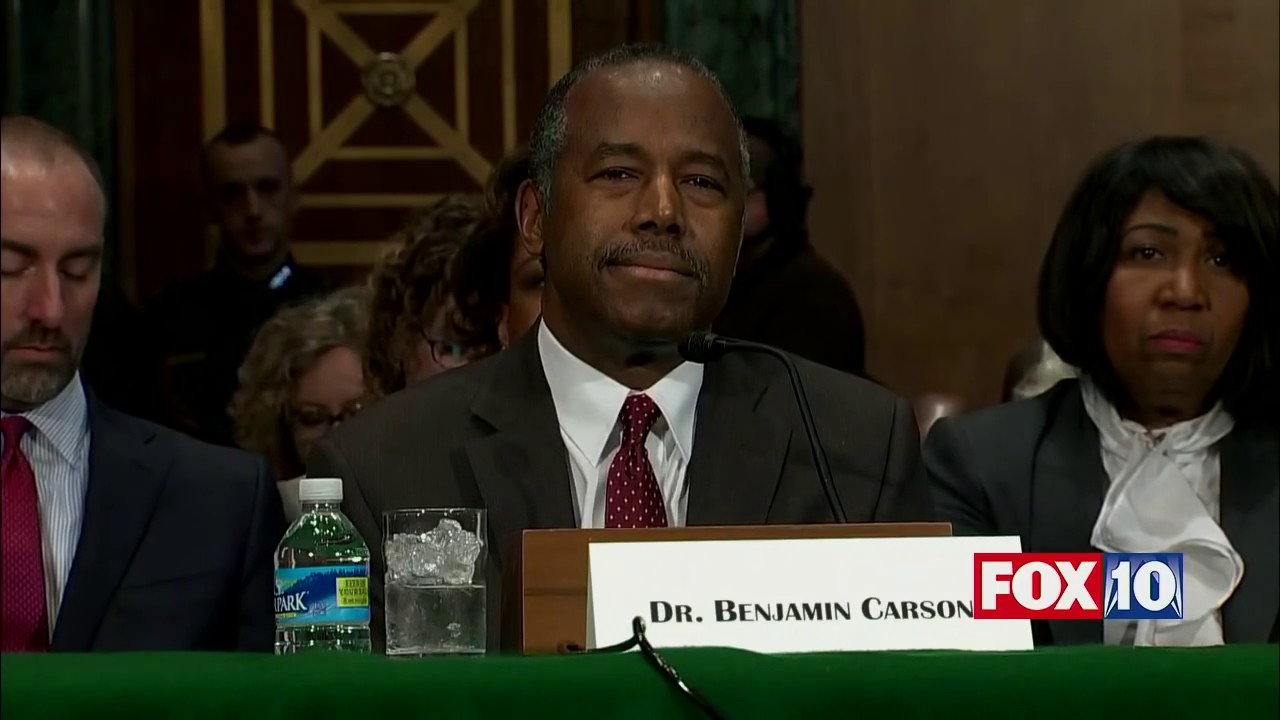 One of the benefits that I have developed is a greater appreciation for during President Donald Trump’s reign, is how our forefathers in 1776 had the foresight to provide for us, a democratic system of checks and balances to hold in check the power of the presidency if this role should ever fall into the hands of a totalitarian figure.

Again, the court system acted as a check on the president’s power as his Housing and Urban development Secretary Ben Carson did his best to reverse an Obama era ruling,  where new formula empowers voucher holders — who are disproportionately African-American — would be able to afford housing in more affluent areas, which see more job opportunities, lower crime rates, and better schools.

“The Department of Housing and Urban Development (HUD) needs to implement an Obama-era rule on January 1, 2018 that enables low-income people to afford housing in high-opportunity areas with better schools, a federal judge ordered Saturday.”

“Under the leadership of Secretary Ben Carson, HUD announced in August it was delaying the rule for two years, saying the agency needed to further evaluate it. Several civil rights organizations — including the Legal Defense Fund — immediately filed a lawsuit against the agency’s decision. Chief Judge Beryl A. Howell ruled against HUD Saturday evening (12/23/17), saying it did not provide “notice and comment or particularized evidentiary findings” to substantiate delaying the rule.”

BREAKING: We just got a preliminary injunction to stop @HUDgov from suspending a rule aimed at assisting low-income families in securing affordable housing in higher-opportunity areas. Read the court’s opinion here: http://www.naacpldf.org/files/case_issue/HUD%20Preliminary%20Injunction%20Opinion.pdf …

“The Small Area Fair Market Rent rule would tweak the formula for public housing subsidies. More than 5 million people use “Section 8” public housing vouchers to afford rent on the private market; “Section 8” refers to the statute that created the subsidies. On average, voucher holders direct 30 percent of their incomes to rent, and the federal government pays the rest. The subsidy is currently based on metropolitan-wide rent; as of January 1st, the formula will change to a ZIP-code based approach.”

“The new formula empowers voucher holders — who are disproportionately African-American — to afford housing in more affluent areas, which see more job opportunities, lower crime rates, and better schools. The rule goes into effect in 23 metropolitan areas and should not cost the administration any more money, according to The Atlantic.”

“This case is about more than just housing. Of course, they hope to live in a higher-quality residences, but it’s really about people who want to move to better and safer neighborhoods, but they can’t because of the value of their voucher. It’s about schools and transportation and doctor visits and grocery stores that people want to be able to access to support their families,” Senior Counsel with the NAACP Legal Defense and Educational Fund Ajmel Quereshi told The Intercept in October.

is it possible that ben carson has asperger’s syndrome? – Gronda Morin 11/15/16