aside My Blogging Year of 2017 In Review/ A Thank-You Note To Fellow Bloggers, Followers And Readers 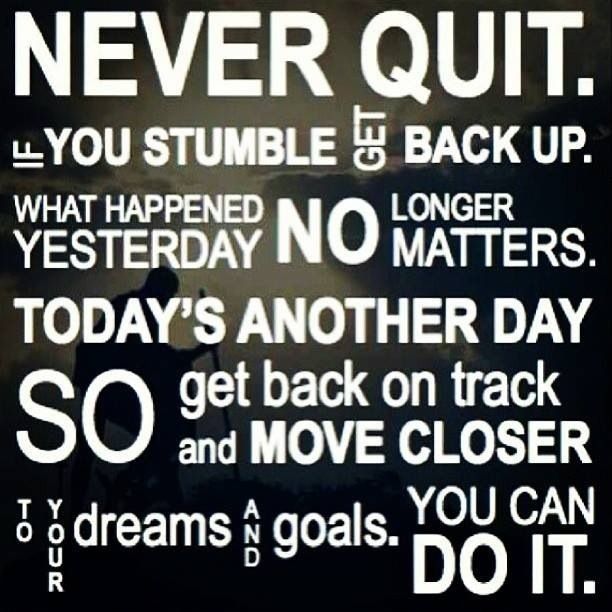 I can’t thank all of you enough for supporting me and my blog through this past year with all its ups and downs of the President Trump roller coaster ride of 2017. This is a shout out of appreciation to my blogging family of fellow bloggers, my followers and readers. There are not enough words sufficient enough to express my immense gratitude.

I am absolutely convinced that 1000s of bloggers voices amplifying thoughts based on truth and facts are a countering force to those attempting to disseminate “fake news.” We bloggers who are a part of the “coalition of the decent,” the “Never Trumpers,” The Resistance participants including those of the “Women’s March, Indivisible and others, the democrats along with the majority of independents and a significant number of centrist republicans, are fighting to save truthfulness as a stalwart American value.

For the next few months in 2018, I’ll be so steeped in Democratic Party operations on the local level, to where I will doing my part to turn Florida Blue (more democratic election victories) to where I will not be blogging on the same scale as I have been doing but I will still be visible on the basis of maybe one post per day or one every other day. I will doing my part to put some brakes on this Trump roller coaster ride.

WordPress has shared with me my results from the year 2017. I am sure others have fared better or maybe not as well. Frankly, I don’t care because we all do our best to share our voices to add that one drop in the universe of words. Together, our voices can make a difference.

My blogging over the years has been one of sporadic bursts of work. My blogging started around August 2013 when a Florida jury declared the Orlando neighborhood wannabe cop, George Zimmerman “Not Guilty” for having pursued with a gun and then having fatally shot a 17 year old Black Teenager, Trayvon Martin, who was simply walking home from a local market with candies. There was a Pew poll published after this event, showing that the vast majority of older republican White Floridians agreed with the jury’s verdict. I, who fit this demographic profile was outraged by this news which I felt, reflected the strain of racism that had permeated our society. After I had amply covered the Trayvon Martin case, I rarely blogged until another unarmed Black teenager, Michel Brown had been fatality shot at the hands of the Ferguson, MO police in August 2014.

In 2013, I met other bloggers like Xena of the BlackButterfly7 blog and others. Xena has been a blogging mentor to me and thank goodness as in 2013, I was truly green when it came to the world of blogging. Then there was the Militant Negro who had been very supportive, but we have since parted ways due to irreconcilable differences. Still, I will remain eternally grateful for his initial encouragement and backing. Eventually, I connected with Horty of “It Is What It Is’/ the Dr. Rex blog, and the rest is history… 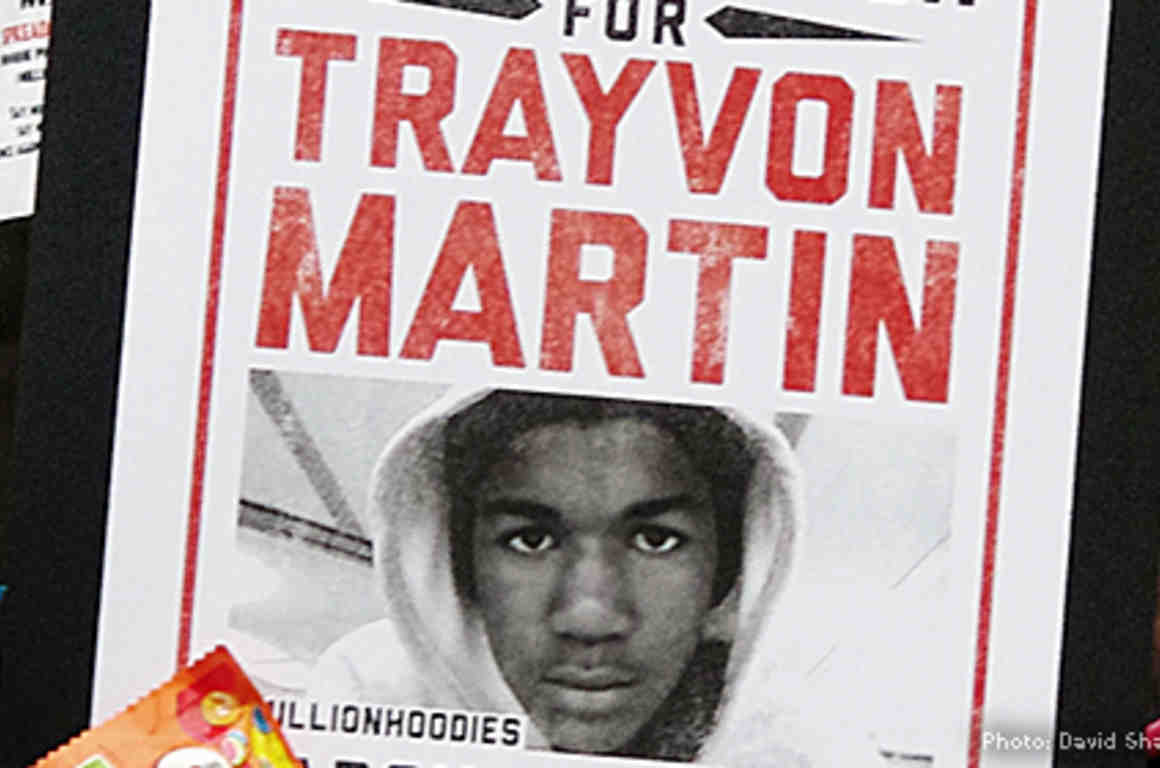 So it was around August 2013, that I decided to risk sharing my voice with others.  My first blog was titled, ” I’m Gronda and I am Mad.”

I have been grieving for days over the tragedy of Trayvon Martin to the point I have become obsessed. I became very upset when I was reviewing a Pew Research Study taken after Mr. Zimmerman was declared “not guilty” following the trial by which he was charged with manslaughter or second degree murder for the shooting of Trayvon Martin in July, 2013. This study reported that most White folks, especially registered Republicans over the age of 65 heavily supported this verdict, while most other segments of society did not.

I am in my mid sixties, a registered white Republican and I definitely do not agree with this verdict. I am having a very difficult time coming to terms as to how others can justify what happened. This is why I decided to write this blog as I just need to get some things said for the record.

I AM WORRIED THE REPUBLICAN PARTY is losing any semblance of a soul and the story of Trayvon Martin is the warning bell that woke me up enough to start this blog.

I WAS GOING TO BUILD UP TO THIS, BUT THIS IS WHAT I REALLY BELIEVED HAPPENED THAT FATEFUL NIGHT of February 26, 2012 at “THE RETREAT AT TWIN LAKES”, Sanford, Florida, a location about 20 miles North of Orlando.

It was a dark and early evening between the hours of 6:30 PM- 7:30 PM. A neighborhood watch captain, Mr. George Zimmerman profiled as a criminal a Black teenager, Trayvon Martin, wearing a hoodie, who was temporarily living in the same neighborhood with his Dad. Mr. Zimmerman either followed or bumped into Trayvon after he had exited his truck in an attempt to ascertain Trayvon’s location for the police dispatcher who requested that he not do this and he responded, “OK.”

Mr. Zimmerman truly believed Trayvon was a criminal and did not know exactly where Trayvon had run to escape from him. Mr. Zimmerman acted like any smart law enforcement officer, stepping into a potentially dangerous situation. He took out his concealed Keltec PF9 semi automatic 9mm gun with the bullet already chambered.

Somehow he and Trayvon connected as Trayvon was directly 200 feet away from his destination. Mr. Zimmerman did not announce himself as the neighborhood captain. Trayvon, who just completed a quick errand for iced tea and skittles, saw an angry white man with a weapon in his hand. Trayvon in sheer panic starts fighting Mr. Zimmerman as if his life depends on it, because in his mind, it does.

Mr. Zimmerman was caught flat footed, because he cannot throw away the gun. He is so convinced that Trayvon is a criminal, he knows that if he throws the gun so that he can fight back, Trayvon can pick it up and easily shoot him. If he had not already chambered the bullet, he could have ditched the gun in order to fight back. This is because it would have taken Trayvon both hands and some training to shoot the gun, which would have given Mr. Zimmerman enough time to land some punches and wait for the police who were in route.