President Barack Obama had instituted the Fiduciary rule as part of the 2010 Dodd-Frank bill where financial advisers would be obligated to act solely in the best interests of  their clients when managing their retirement accounts. What could be more simpler?

But to add insult to injury, there was a delay instituted until July 2019, where consumers were invited to comment on this rollback order by the president on the website of the US Department of Labor (DOL). As per the Wall Street Journal research, a large number of the comments received by the DOL, have been fake. This phenomenon  resembled the pattern of what happened over the net-neutrality issue. 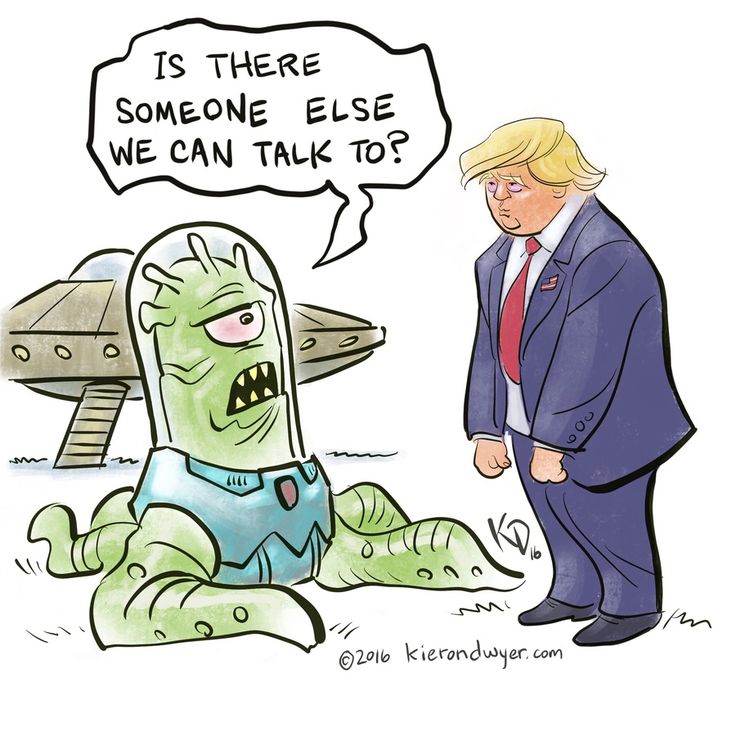 On December 27, 2017, ThinkAdvisor.com published the following report, WSJ Finds Fake Comments to DOL Criticizing Fiduciary Rule (“An analysis by the Wall Street Journal found that many of those comments were probably fraudulent.”)

“When the Labor Department officially delayed full implementation of its fiduciary rule until July 1, 2019, it said the extension would give the department more time “to consider public comments.”  Now it turns out that many of those public comments were probably fake, according to an analysis by The Wall Street Journal.”

“The newspaper hired research firm Mercury Analytics to survey 345 commentators among more than 3,100 who “appeared to be unaffiliated with industry or consumer groups or firms” and whose comments were critical of the fiduciary rule. Fifty people responded and 20 of them, or 40%, said they had never sent a comment to the Labor Department.”

“Mercury Analysis said the survey results indicate “that the practice of submitting comments without the approval of the individuals identified occurs with frequency,” according to the Journal story. It quotes several of the survey respondents who were falsely identified as commentators, none of them happy with the fraudulent use of their names and other personal information.”

“A department spokesman told the Journal that the agency removes fraudulent comments that are brought to its attention and there are criminal penalties for submitting fraudulent statements or representations to the federal government. He told ThinkAdvisor that individuals who believe comments have been fraudulently attributed to them can call the department at 1-800-347-3756 or visit https://www.oig.dol.gov/hotlinecontact.htm.”

“The Journal’s story is not the first time that fraudulent comments have been submitted to federal agencies. The Pew Research Center found that more than half of the 21.7 million public comments sent to the Federal Communications Commission in response to its proposal to end net neutrality used temporary or duplicate email addresses and seemed to include false or misleading information.”

“An investigation by New York Attorney General Eric Schneiderman found that as many as 2 million fraudulent comments were filed with the FCC on net neutrality including 5,000 who filed reports with his office. The Wall Street Journal also reported on fraudulent comments sent to the FCC about the net neutrality rule as well as fraudulent public comments submitted to the Consumer Financial Protection Bureau, Securities and Exchange Commission and Federal Energy Regulatory Commission.”

“At about 1:30 p.m. Eastern time on Friday, February 3, 2017, President Donald Trump signed a memorandum to roll back the Department of Labor’s fiduciary rule by asking the DOL to review the rule again and likely to delay its April 10th implementation (Now in July 2019). Why does this matter? Simply put, the DOL fiduciary rule was designed to make sure that, if you hired a financial advisor to help with your retirement planning and assets, the financial advisor acted in your best interest, avoided conflicts of interest when possible, and was transparent with you about his or her compensation and fees. Many people are surprised to learn that such a rule does not already exist for financial advisors since financial advice, at its core, would appear only to be needed precisely to ensure the best interests of the consumer. While the fiduciary rule was not supported by everyone in the financial services industry, it has been hailed as a workable rule that is a step in the right direction for financial services, and the delay in implementation is expected to be the first step in terminating the rule as it exists today.”

“The good news for investors who are feeling uneasy after President Trump signed a memorandum ordering the removing a “best interest” standard of care from financial advisors serving investors is that this is the status quo. In fact, companies had not yet started to adhere to the new DOL fiduciary rule yet. Additionally, you can still get fiduciary financial advice today, since there are many financial advisors who are required to act as fiduciaries. Even more encouraging is the fact that many large financial service companies had already spent millions of dollars in preparation for compliance with the fiduciary standard of care, and they will still likely implement many of the changes. For instance, Merrill Lynch changed its fee structure in preparation for the rule and will likely keep some of those changes in place. Overall, the financial planning profession provides great value to individual investors, and there are many well-qualified financial advisors all over the country today who are acting in the best interest of their clients.”

An immediate first-day observation from Peter Gulia, whose Fiduciary Guidance Counsel law firm advises retirement plan fiduciaries and investment advisers, is that a delay in the rule does not remove an investor’s ability to seek out fiduciary advice. Mr. Gulia also has a suggestion for investment advisers: “a delay of the 2016 rule doesn’t by itself mean you’re not a fiduciary; you might be a fiduciary under the 1975 rule, or under a court’s interpretation of the statute’s definition of a fiduciary. So if, without the 2016 rule, you’re a fiduciary, you need to take steps to excuse every conflict of interest.”

As an investor, what should you be doing? You will need to continue to ask your financial advisor very pointed questions, if you are looking for comprehensive financial or retirement planning advice. The first question you should ask your financial advisor is if he or she is a fiduciary. This will let you know that the person will act in your best interest and charge reasonable fees for services. For comprehensive financial planning, look for the CFP®  and ChFC® designations. If you are looking for a well-qualified life insurance specialist, look for the CLU®, for investments look for the CFA®, and for retirement income planning look for the RICP® designation.”
While the newly expanded DOL fiduciary rule looks like it will never see the light of day due to Trump’s memorandum, the financial planning world is not going to crumble. This is not the end of the line either for fiduciary duty. In fact, it lives on as it has for 40 years as a core part of ERISA law. But the onus to find a fiduciary now remains squarely on the consumer and not on the financial advisor.