The republican anti-immigration contingent in the White House and the US Congress are pushing legislation to reduce legal immigration by 50%. To justify their actions, they resort to out right lies about how, for example, poor immigrants live off of the US welfare system and thereby drain funds that should be directed to Americans. This talking point is just wrong.

On August 4, 2018, Alexia Fernandez Campbell of VOX has penned of the following report, “Poor immigrants are the least likely group to use welfare, despite Trump’s claims”

“The Trump administration and several House Republicans have made it clear that poor immigrants are not welcome in the United States. They blame uneducated, unskilled newcomers for a host of social and economic problems — such as taking away blue-collar jobs from Americans and burdening taxpayers. And they accuse the current immigration system of letting in immigrants who mooch off the welfare state.”

“They’re not going to come in and just immediately go and collect welfare,” Trump said during a press conference this week.”

“But the idea that immigrants come to America to live off the government is wrong. The vast majority of new immigrants are not eligible for welfare. Even green card holders must wait for years to get most benefits. The United States already rejects applications from potential immigrants who could end up on government assistance — people who aren’t financially stable can’t even get tourist visas. And research shows that poor, uneducated immigrants are the least likely group to use welfare.”

“Still, the RAISE Act (August 2018), introduced this week by two House Republicans, would slash the flow of legal immigration and favor those who can “stand on their own two feet, and pay taxes, and not receive welfare.” It would also cap the number of refugees allowed into the country, and would prioritize high-skilled, affluent immigrants who speak English.”

“To garner support for such a measure, the White House made several false claims about immigrants and their impact on the welfare system:” 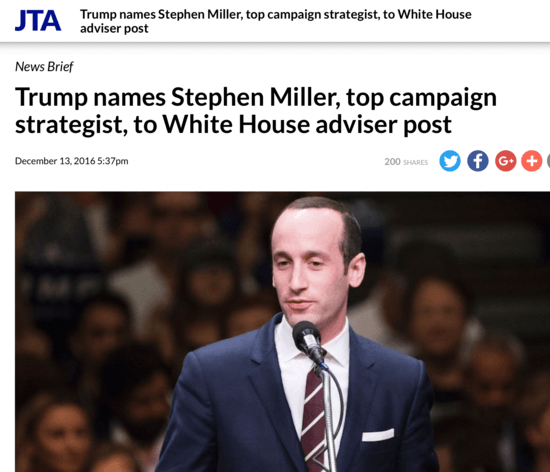 “The new bill doesn’t do much more than current laws do to prevent immigrants from collecting welfare — in large part because it’s actually quite hard for immigrants to get public assistance.”

“Depending on the state, undocumented immigrants, DACA immigrants (a.k.a. DREAMers), H-1B workers, and other temporary workers can immediately apply for food assistance available for pregnant women, and in most states, free or reduced-price lunches for kids in school are provided regardless of immigration status.”

“But these immigrants do not qualify for the vast majority of public benefits — including food stamps, Social Security, Medicaid, and Medicare. That’s true even though undocumented immigrants contribute billions of dollars to these programs.”

“Even green card holders, who are permanent residents of the US, have to wait five years to qualify for nearly all social welfare programs. There are a few exceptions, including immigrants who served in the US military or are disabled.”

“The only groups of newcomers who can enter the United States and immediately receive social assistance are refugees and asylum seekers. Even then, some benefits —like cash assistance — require refugees to work to continue receiving the benefit.”

“Every year we issue a million green cards to foreign nationals from all the countries of the world, but we do so without regard to … whether they can pay their own way or be reliant on welfare.” — Stephen Miller, senior adviser to the president”

“This is blatantly false. Financial stability is a key factor when US Citizenship and Immigration Services makes decisions about awarding green cards.” 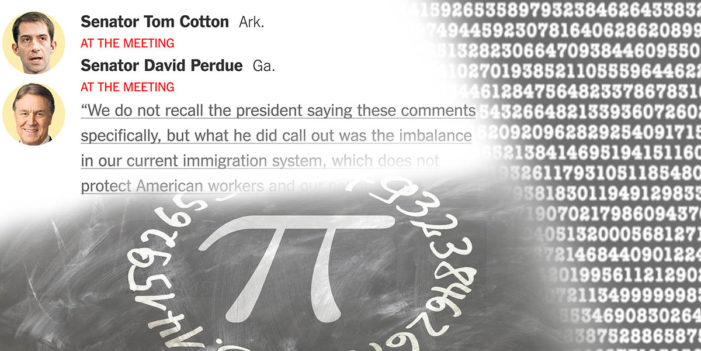 “The Trump administration also blasted the current system for giving a majority of green cards to people based on their family ties to the United States, instead of focusing on their skill level. Trump implied that letting in relatives is a burden to American taxpayers who may have to support them. But they are not. As part of the petition to get a relative a green card, the US-based immigrants must show that they will be financially responsible for their family member.”

“It’s a pretty strict requirement. Whoever petitions for the visa has to report their own income and assets. If the amount isn’t enough to keep the family out of poverty, the petition will be rejected.”

“It has cost taxpayers enormously because roughly half of immigrant head of households in the United States receive some type of welfare benefit.” —Stephen Miller, senior adviser to the president” 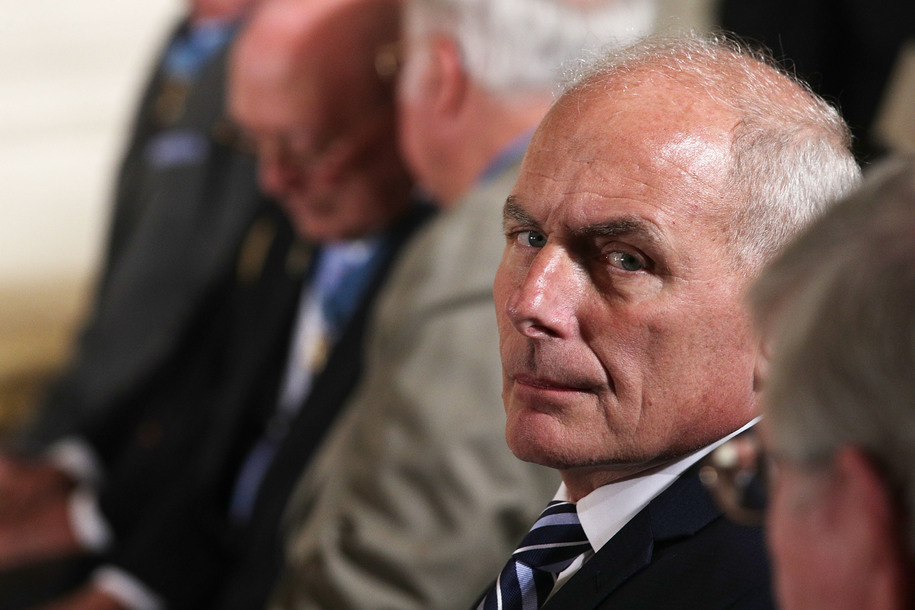 “This statement, while technically accurate, is based on misleading research. A 2015 report by the Center for Immigration Studies, which advocates for limited immigration, concluded that 50 percent of immigrant-led households used at least one public benefit, compared to 30 percent of American-led households.”

“But as researchers at the libertarian Cato Institute point out, the main reason for the difference is that immigrant households tend to be larger than American households, and are therefore more likely to have children, including American-born children who are eligible for some benefits.”

“To get a more accurate picture of welfare use, researchers need to compare individuals, not households. Using the same data, Cato researchers controlled for education levels, family size and income to see whether immigrants were more likely to use welfare benefits than non-immigrants in similar scenarios.”

“If there is anything the data shows, it’s that poor, unskilled immigrants are the least likely people to end up on welfare — the opposite of what Trump is claiming.”