There is a blue collar hero from the State of Wisconsin who has stepped forward to challenge the republican House Speaker Paul Ryan for his congressional seat in the upcoming mid-term November 2018 elections. He is Randy Bryce, a Democrat.

He is a U.S. Army veteran, cancer survivor, and union iron-worker. He says he joined the race for Wisconsin’s 1st Congressional District because his values are his neighbors’ values, and because Washington has gotten way off track.

Mr. Randy Bryce has been given a ticket to attend the president’s State of the Union Address on the evening of January 30, 2018. It appears that his decision to take advantage of this honor has ruffled the feathers of some in the GOP.

You’ll love the rest of this story…

On January 29, 2018, Capper of Crooks and Liars blog, penned the following narrative, Wisconsin GOP Throws A Fit As Randy ‘Ironstache’ Bryce Gets Ticket To SOTU

“Rep. Mark Pocan (D-WI) invited Randy to be his guest at the State of the Union on Tuesday. Randy has told me that he’s not looking forward to listening to Trump drone on and on about how he’s a legend in his own mind. Nor is he looking forward to watching Lyin’ Paul Ryan’s smug face as he gazes adoringly on his BFF, Trump. But Randy has never been one to back down from a challenge or from a job that needs to be done.” 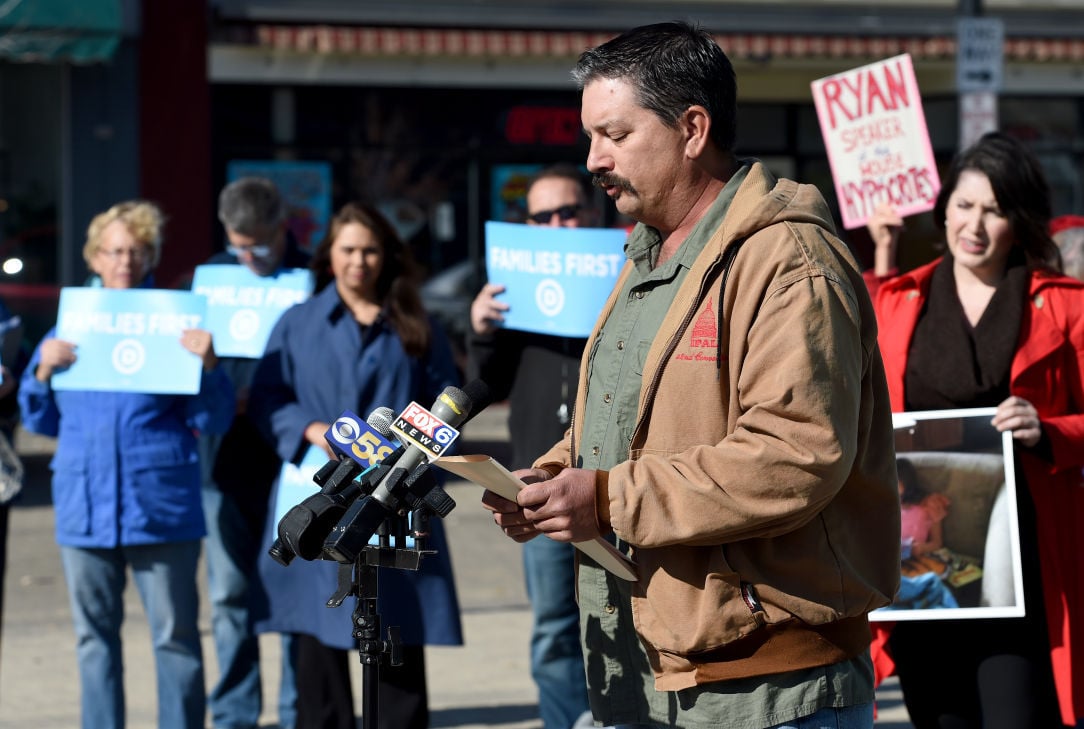 Not only is Randy going to Washington, but he’ll be running the (an) ad during the speech (See:Randy Bryce for Congress – YouTube)

“When I first heard about Randy going to SOTU, I chuckled a little but didn’t think too much of it. But given how the right wing is having major conniptions about it, I see that I was wrong. Actually, this allows Pocan and Bryce to own the GOP and live in their heads. All day long, right-wing heads in Wisconsin have been popping as they learned what’s happening.”

“Their faux outrage culminated in this whiny press release from Rep. James Sensenbrenner, who is simply aghast at the thought of riff-raff like a blue collar worker attending the address:”

“As the President addresses the American people, he does so from the House Chamber, a place rich with history. Members of Congress are afforded the opportunity to invite a guest to join them at the speech. These special guests are seated in the House Gallery to witness the speech. Often the opportunity goes to a constituent or a family member, or even a lucky staffer. Members take great care in deciding who receives this guest ticket.”

“It is not a venue to score cheap political points.”

“Unfortunately, in a disheartening attempt to cash in on Speaker Paul Ryan’s prominent role in American government, Congressman Mark Pocan has invited Randy Bryce, Speaker Ryan’s Democrat opponent, to be his guest.”

“This is an attempt to sow political discourse and deepen a divide in an already fractured political environment. Creating a spectacle like this – regardless of position or party – is disrespectful and out of bounds. Worse, Mr. Bryce is using it as a tool to actively raise campaign funds.”

“As the Dean of the Wisconsin Congressional Delegation, I expect my colleagues to maintain Wisconsin values and treat each other with respect, civility, and deference. Unfortunately, Congressman Pocan has already disrespected Speaker Ryan by holding town hall meetings in Wisconsin’s 1st Congressional District, a District in which he was not elected.””By using the State of the Union to prop up a campaign in the hopes of getting a rise out of Speaker Ryan, Congressman Pocan erodes the tradition of basic comity in the Wisconsin delegation.”

“I call on Congressman Pocan to reconsider the blatant stunt of inviting candidate Randy Bryce as his guest.”

Pocan wasted no time issuing his response, which is short, sweet and cuts right to the bone:

“Speaker Ryan is a nice guy, but it isn’t nice to write a bill that would kick 23 million people off their health care, or pass tax cuts that primarily benefit the top 1%, rather than his own constituents. Worse, Speaker Ryan has now collected $500,000 in campaign funds from the Koch brothers for passing tax cuts for corporations and the wealthy. The sad reality is that Speaker Ryan has abandoned his Wisconsin values by refusing to face his constituents in a truly open town hall, which is at the core of our jobs, and by not standing up to the President when necessary.”

“Republicans have zero credibility to discuss the state of political discourse in America or what is disrespectful or out of bounds. I must’ve missed Mr. Sensenbrenner’s remarks when the President disparaged foreign countries as sh*tholes, called neo-Nazis and white supremacists ‘very fine people,’ bragged about sexually assaulting a woman, or even reportedly asked his lawyer to pay off an adult film star using campaign funds. Apparently, tax cuts for GOP donors come at any cost.” 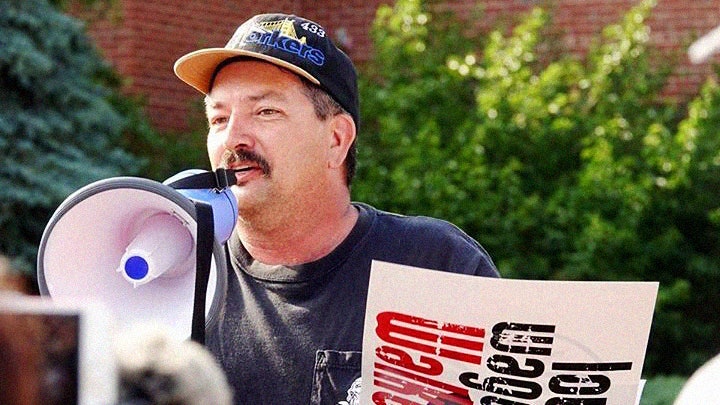 “I also don’t remember Sensenbrenner – or any other Republican – being upset when Rep. Vance McAllister (R-La.).invited Willie Robertson to one of Obama’s SOTU addresses. Nor did they make a peep when Rep. Steve Stockman (R-TX) invited Ted Nugent, who had once threatened Obama’s life.”

“Heck, even Ryan himself had tried to score cheap political points when he invited members of Little Sisters of the Poor, who were opposed to Obamacare in their anti-abortion zealotry.”

“The Republicans have nothing to say about who Pocan invites. They just need to sit back, enjoy their dear leader’s speech, and watch their majority and the midterm elections continue to slip away.”