aside Why, Oh Why Would FBI Order Survillebce Of Carter Page In 2013? On February 3, 2018, Jacqueline Thomsen of the Hill penned the following report, “Former Trump adviser called himself adviser to Kremlin in 2013 letter: Time”

“Former Trump campaign adviser Carter Page referred to himself as an “advisor to the staff of the Kremlin” in a 2013 letter to an academic publisher, Time reported Saturday.”

“The publication reported that it had obtained the 2013 letter sent during a dispute about edits on a manuscript Page had written.”

“Over the past half year, I have had the privilege to serve as an informal advisor to the staff of the Kremlin in preparation for their Presidency of the G-20 Summit next month, where energy issues will be a prominent point on the agenda,” Page wrote, according to Time.”

“Page told Time that during 2013 he “sat in on and contributed to a few roundtable discussion with people from around the world,” starting when a Russian representative visited the United Nations in New York that year.”

“The former Trump adviser called the meetings “really plain-vanilla stuff” and provided Time with a briefing document written by a Russian trade diplomat about the country’s priorities for a 2013 summit.”

“Does that make me an evil villain, as some of your sources would like to have you think?” Page told Time.”

“The former Trump campaign adviser has been at the center of a GOP memo released Friday that alleges the Department of Justice used information from the so-called Steele dossier to obtain a surveillance warrant on Page.”

“Page testified before the House Intelligence Committee last year in the panel’s probe into Russian election interference, telling lawmakers he suggested that Trump visit Russia during the campaign.’ 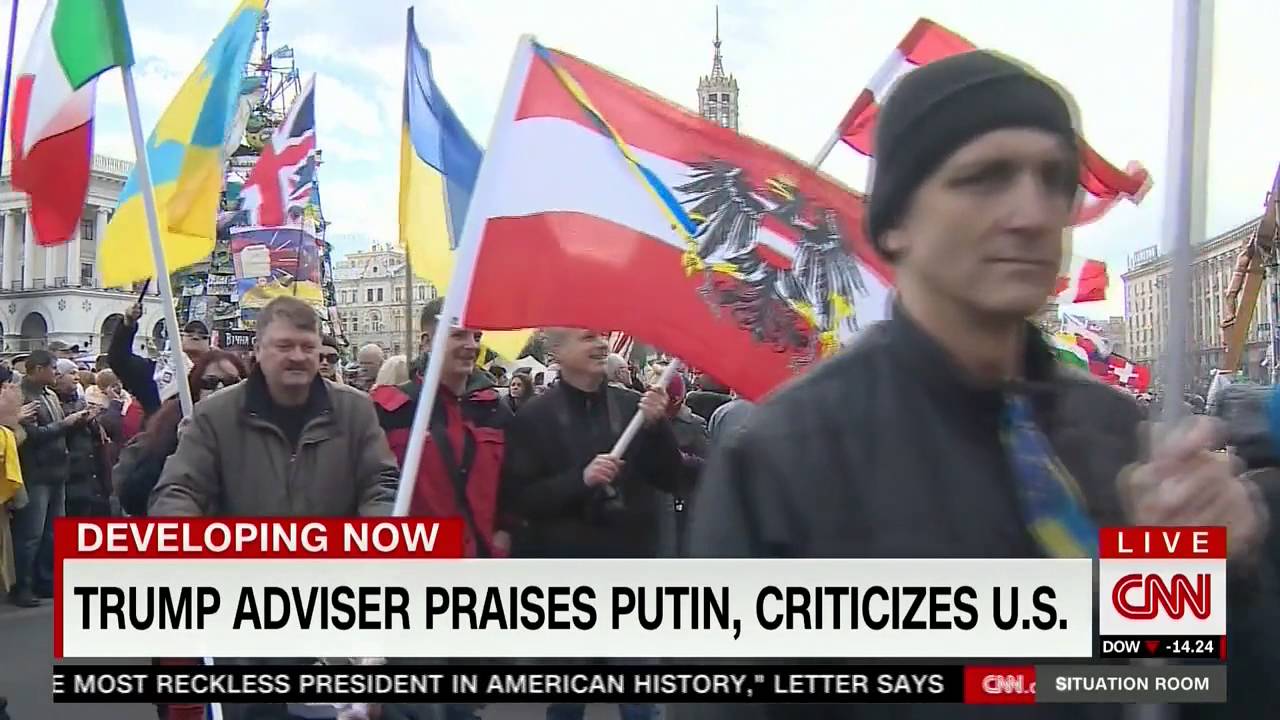 The then-adviser had made the trip to Russia instead, and briefly met with a senior Russian government official.

Page said that he had notified top Trump campaign officials about his trip to Russian, including then-Sen. Jeff Sessions (R-Ala.) and then-campaign manager Corey Lewandowski.

As per the 2/2/18 Time Magazine article, “At the heart of the debate (over memo) is the question of who is Carter Page. Trump’s defenders argue that he was a low-level consultant to the campaign who has overstated his role as an adviser as well as his Russian contacts. The Steele dossier claims that during a trip to Moscow in July 2016, Page held secret meetings with a senior Kremlin official and a senior Putin ally that included conversations about helping Trump and hurting Hillary Clinton in the presidential campaign. The Steele dossier does not identify its sources and Page has denied any wrongdoing. (Since Carter Page was under FBI surveillance in 2016, the FBI would be in the know about his activeties in Russia)