One of the Barack Obama’s portrait was painted by Kehinde Wiley — an artist best known for his vibrant, large-scale paintings of African-Americans. For Michelle Obama’s portrait, she is honored in a portrait by Amy Sherald who is a Baltimore-based artist and first-prize winner of the Portrait Gallery’s 2016 Outwin Boochever Portrait Competition.

The National Portrait Gallery is part of the Smithsonian group of museums. The gallery has a complete collection of presidential portraits.

As per the Chicago Sun Times, “Wiley and Sherald are the first African-Americans to be commissioned by the gallery to paint official portraits.”“The gallery, part of the Smithsonian Institution, has the only complete collection of presidential portraits outside of the White House.”

“Obama’s portrait will be installed in the “America’s Presidents” gallery and Mrs. Obama’s picture will be on display in another part of the museum.”

“Both Obama and Mrs. Obama will attend the event, to be livestreamed by the portrait gallery starting at 9 a.m. Chicago time.”

Some of Kehinde Wiley’s past portraits: 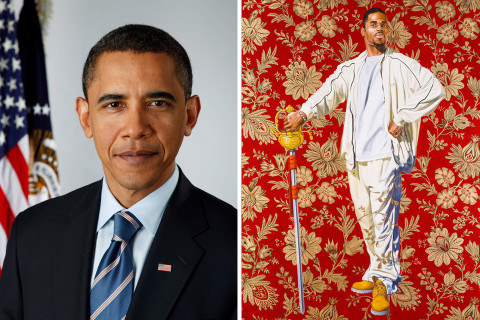 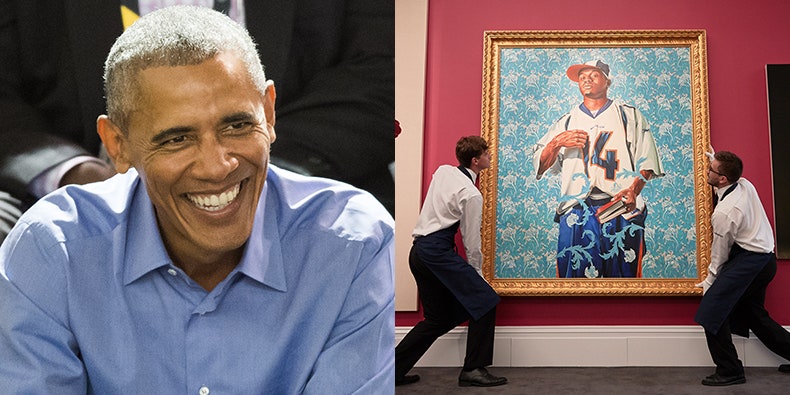 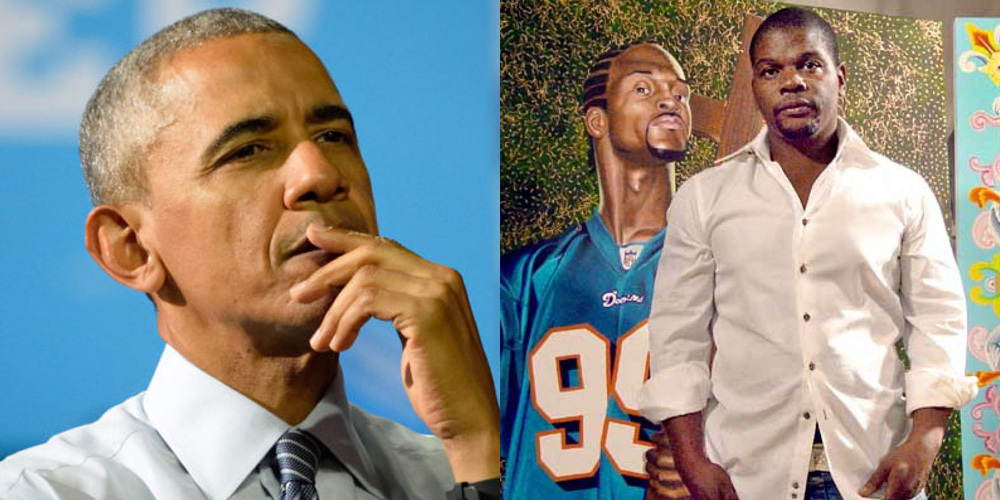