Does this sound familiar? The Israeli PM Benjamin Netanyahu has been under investigation for well over a year for possible corruption charges but during this entire time -frame, he has proclaimed his absolute innocence until the boom was lowered (2/13/18).

Just this week of February 12, 2018, PM Netanyahu leaked to the public that the US was cooperating with him on applying Israeli law to settlements in Judea and Samaria which ended up being big news in Israel. This is significant because it is the Israeli citizens who will determine his fate. Incidentally, according to another Israeli paper, Haaretz, the White House is strenuously denying that these talks ever took place.

A per a 2/13/18 Reuters report, “However, several polls in recent months have shown his popularity ebbing. And Netanyahu said in a televised address on Tuesday(2/13/18) night that he was “certain” the next elections would be held on schedule. They are not due until November 2019.”

On February 13, 2018, Gil Hoffman of the Jerusalem Post penned the following report, “NETANYAHU CORRUPTION PROBES: THERE WAS SOMETHING AFTER ALL.”

“So, now that we know that there was something, does that mean that there will also be something when it comes to ousting Netanyahu politically?”

“For months, Prime Minister Benjamin Netanyahu made it a mantra that “there will be nothing, because there is nothing.”

“But a law that helped Hollywood producer Arnon Milchen make NIS 750,000 and Australian billionaire James Packer NIS 1 million is a lot more than nothing. It means police believe he broke the law repeatedly, over a period of time.”

It is far more than the NIS 500,000 former prime minister Ehud Olmert was convicted or receiving in the Holyland Affair, which led to him serving 16 months of a 27-month prison term. And Netanyahu did not just say there would be less than Olmert. He set the bar high and said there would be nothing.

So, now that we know that there was something, does that mean that there will also be something when it comes to ousting Netanyahu politically?

That remains to be seen. We already know that unlike with Olmert, who was forced out by his political partners Tzipi Livni and Ehud Barak when police recommendations were issues, Netanyahu’s partners will at least wait for the decision by Attorney-General Avichai Mandelblit. 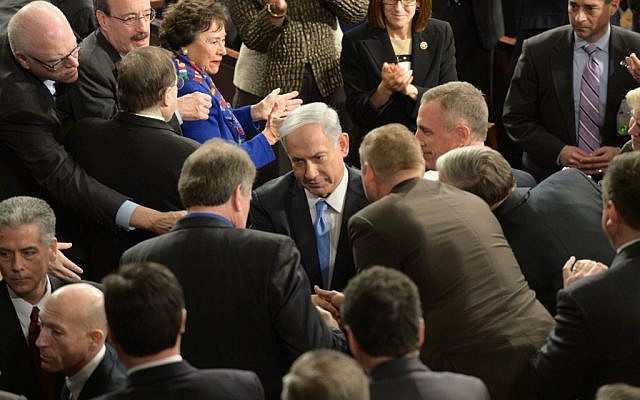 The main judge will end up being the Israeli public. If they demand Netanyahu’s ouster, the pressure could be overwhelming. If the public agrees with Netanyahu that he police recommendations are irrelevant, he could easily remain in power into 2019.

Netanyahu’s announcement leaked from Monday’s closed-door Likud faction meeting about the US cooperating with him on applying Israeli law to settlements in Judea and Samaria made big news. The announcement he made when the cameras were still there at the beginning of the meeting appeared far less exciting.

“The prime minister praised the public for “uniting in a moment when they were being tested” over the weekend when there was a security situation in the North. He added that “the real strength of Israel comes from its citizens.” 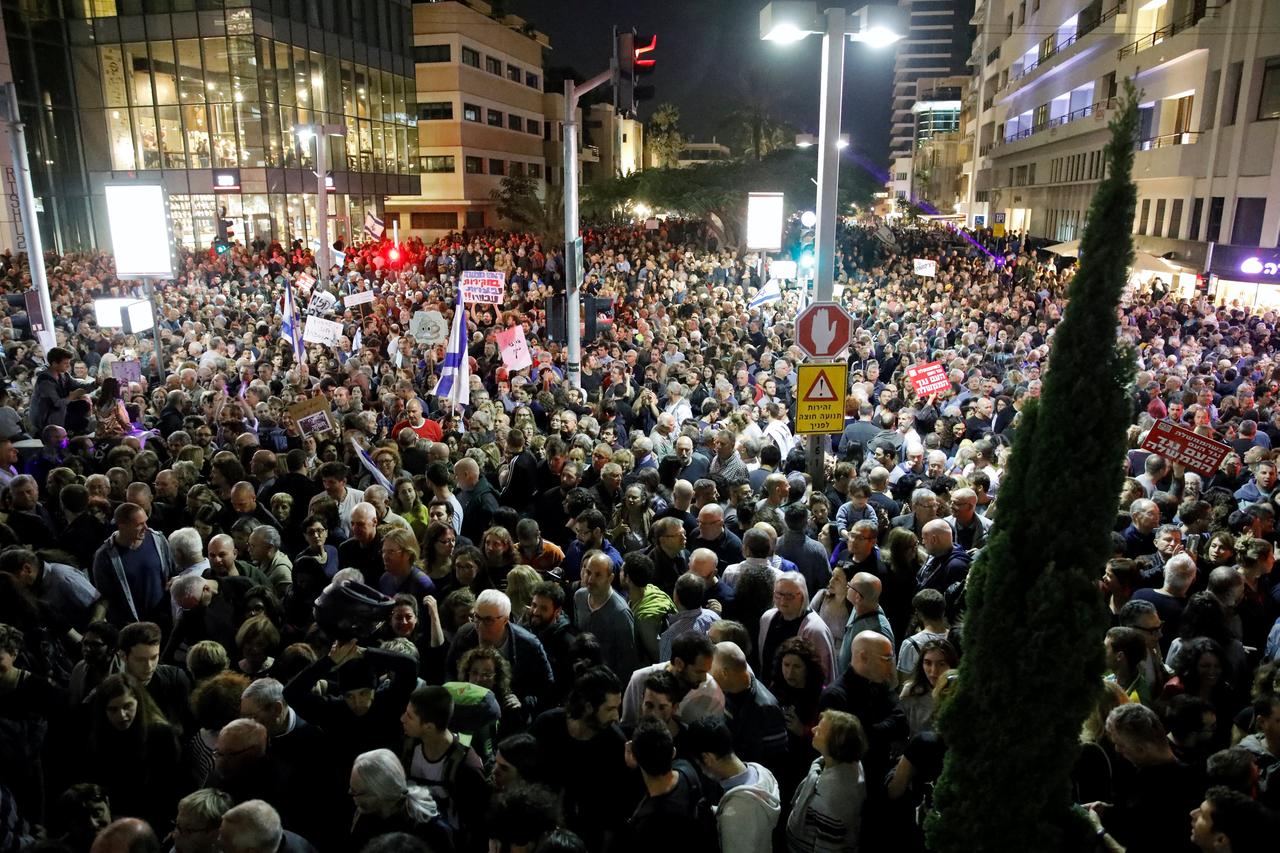 “He said that if he passed the 2019 state budget and the public remained strong, the government would last until the end of 2019.”

“Now that the police recommendations to indict Netanyahu for bribery in two cases have been published, one can understand why that bland statement matters. He also made a point of speaking directly to the Israeli public following the publication of the recommendations Tuesday night (2/13/18).

Until Mandelblit makes his final decision on whether to indict Netanyahu, the ball is in the court of public opinion.”

The public will decide whether or not the mantra is right and – when it comes to Netanyahu’s future.”