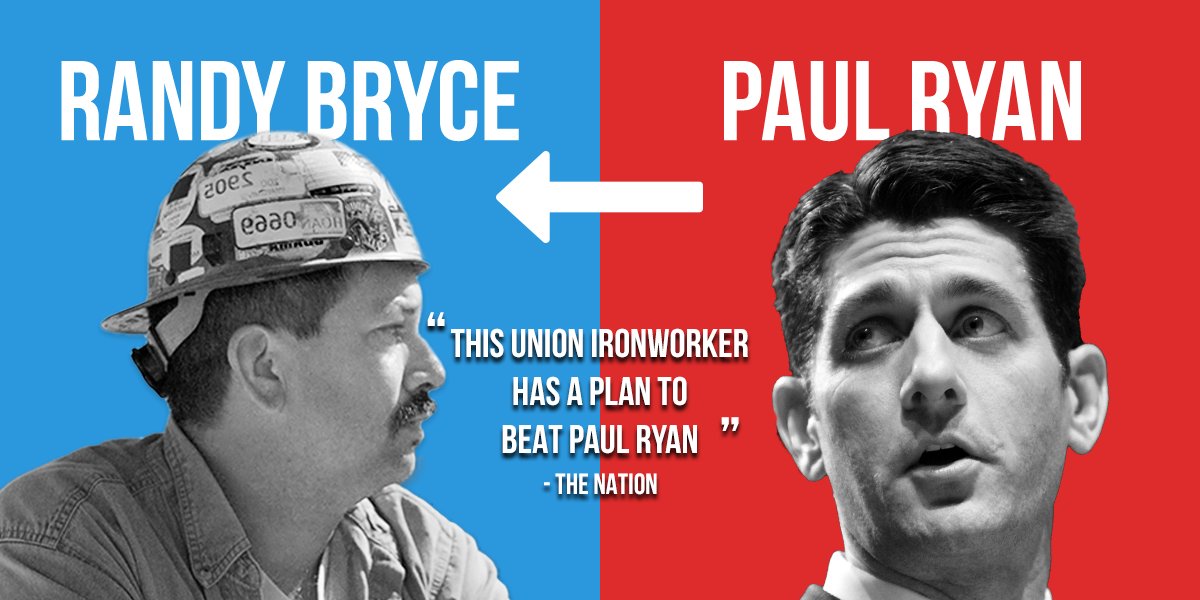 The US House Speaker Paul Ryan is up for re-election this upcoming November 6, 2018. The Koch brothers have donated $500,000 to his campaign coffers. Speaker Ryan is running to keep his US Congressional seat (District 1) in the same State of Wisconsin where Governor Scott Walker has done his very best to bust labor unions.

Well, guess who is proving to be Speaker Ryan’s nemesis. It is a labor union member who is running against the speaker as the democratic candidate. We can tell that this contender is getting under the skin of the speaker when Speaker Ryan’s surrogates raised up a hissy fit when it became public that Randy Bryce would be attending the president’s State of the Union Address.

I, for one, can’t wait to watch the first debate, that is, if Speaker Ryan doesn’t chicken out from participating like he has been, by avoiding the holding of town hall meetings.

Well Randy Bryce just grabbed the spotlight again by unionizing the staff working for him. 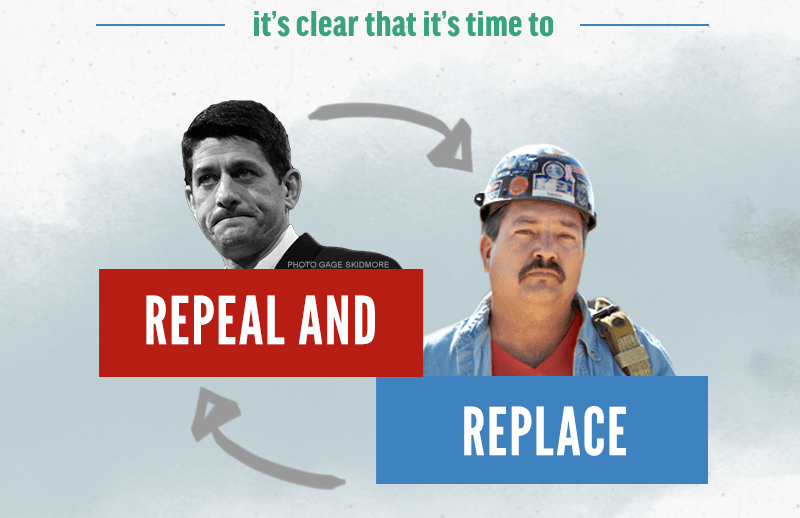 “Wisconsin congressional candidate Randy Bryce is a union man. He’s a proud member of Ironworkers Local 8 in southeastern Wisconsin. He has organized with workers, marched picket lines, and rallied against Republican assaults on labor rights. Bryce maintains a heart-and-soul faith that working men and women have a right to representation.”

“Including, he says, the working men and women who staff congressional campaigns.”

“So when Nate Rifkin, the digital director for the Democratic challenger to House Speaker Paul Ryan, brought up the idea of organizing workers on the campaign, Bryce recalls that his immediate response was: “Let’s do this.”

“Rifken and other Bryce campaign staffers contacted the Campaign Workers Guild, a new national union that organizes non-management campaign staff. “We met with the unit and negotiated our first collectively bargained contract on a political campaign,” recalls Meg Reilly, a national student organizer for the 2016 Bernie Sanders campaign, who serves as vice president of the guild.” 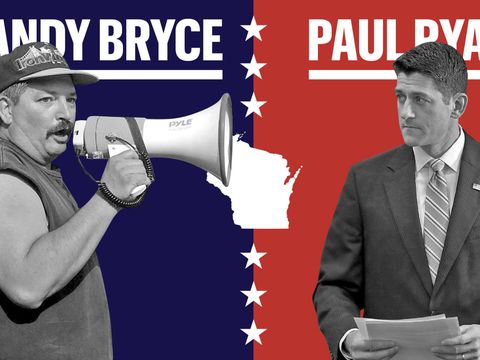 “Under the groundbreaking contract, the eight members of the Bryce campaign staff secured a 1 percent pay raise and reimbursements for health-insurance premiums. In addition, the contract provides for a formal grievance process and a third-party reporting system for sexual harassment.

All of this is “very unique in campaigns,” says press secretary Lauren Hitt, a union member who served as communications director for Philadelphia Mayor Jim Kenney before joining the Bryce campaign.”

“But it may not be unique for long. Reilly says that, while “campaign workers have been talking about unionizing for decades,” organizing bargaining units to represent specific campaigns is to her knowledge a new front for the labor movement. Now that it’s happening, however, she says interest and enthusiasm is growing fast.” 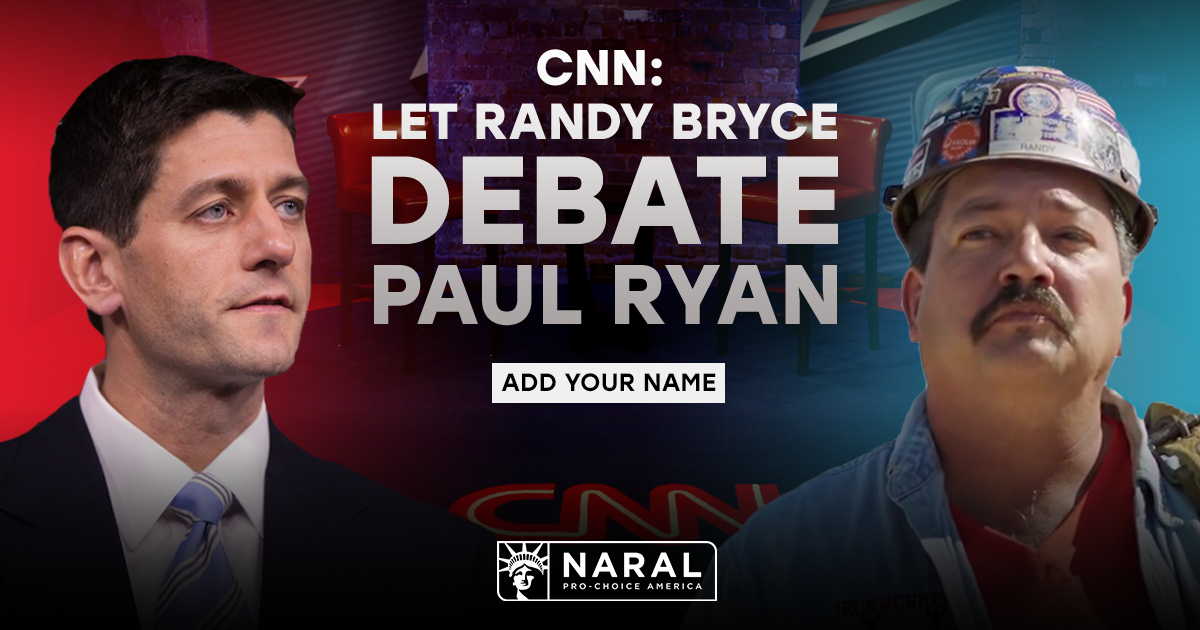 “We’re currently bargaining a few other contracts, and encourage other campaign workers who are ready to unionize to reach out to us. This is a movement. Labor abuses on campaigns have gone on for far too long so together, as the Campaign Workers Guild, we’re all standing up to protect each other,” says Reilly, who argues that: “For far too long, candidates have sought labor endorsements while mistreating the labor on their own campaigns. Candidates need to practice what they preach by bringing their own labor standards in line with the Democratic platform.”

“That makes sense to Bryce, one of two contenders for the Democratic nomination to take on Ryan. (The other Democrat, Cathy Myers, is a longtime teachers’ union member and local official, who currently serves on the Janesville School Board.)”

“If I’m talking about the importance of unions on the campaign trail, it makes sense that the people who work on the campaign should have representation,” says Bryce, who encourages other candidates to get to know about the efforts of the Campaign Workers Guild to assure that campaign staffers are treated with respect. That goes for the campaigns of Democrats and Republicans, says Bryce.”

“Does that mean that Paul Ryan should welcome union representation of his reelection campaign staff? “Absolutely,” says the challenger.”