aside Paul Manafort’s Attorney Made Mistake Of Lying To FBI

Alex Van Der Zwaan, an attorney who helped prepare a Ukraine report for President Donald Trump’s former campaign manager, Paul Manafort, has been learning the hard way that it does not pay to lie to the F.B.I., especially if you are supposed to be an officer of the court. A few days after (2/16/18) there were announcements made regarding federal indictments filed against Russian nationals and Russian entities by US law enforcement officials , Mr. Van Der Zwaan was charged for making False statements to the FBI. 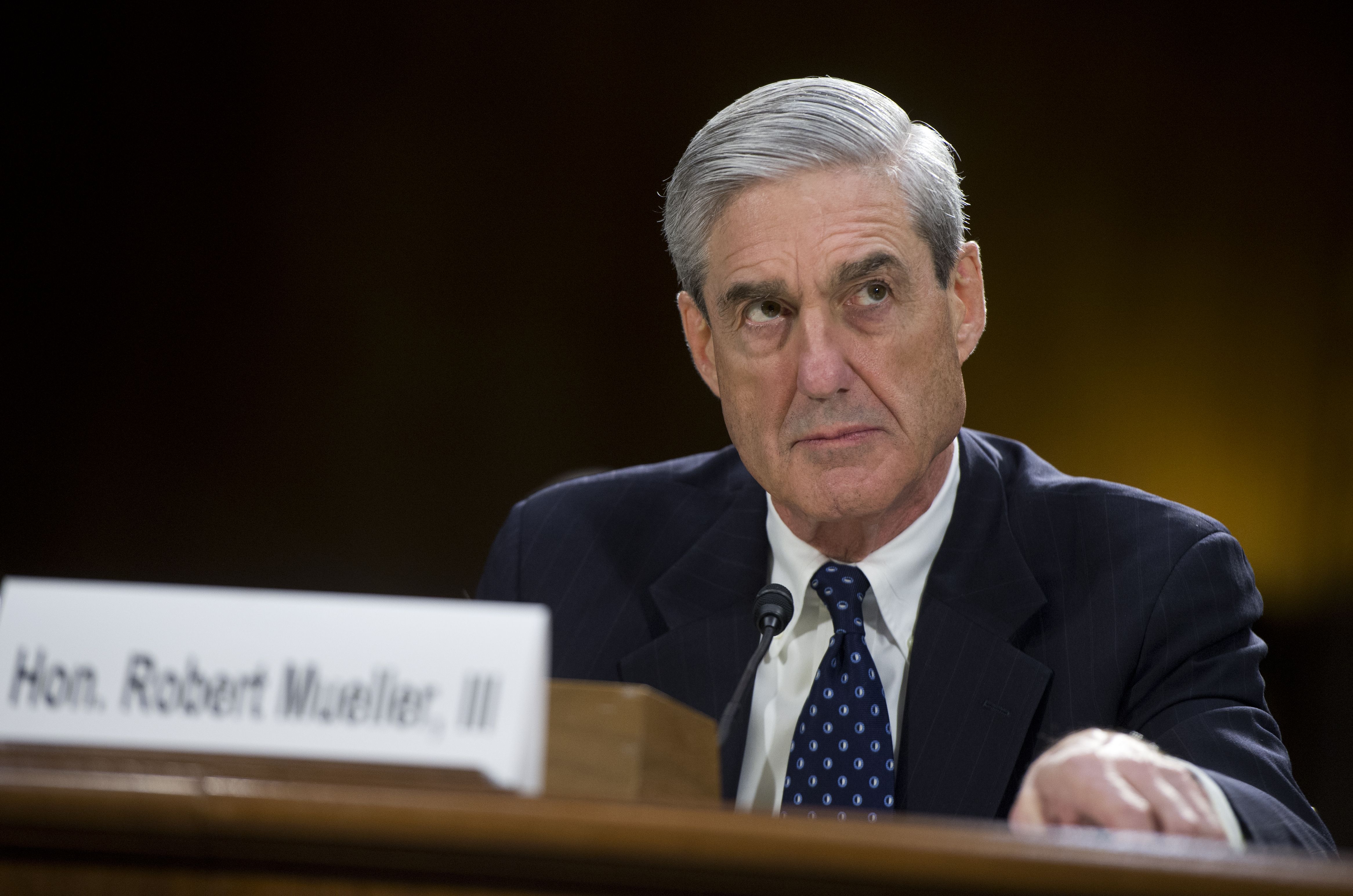 “An attorney who worked for a prominent law firm was charged with making false statements to federal authorities as part of Special Counsel Robert Mueller’s probe of Russian collusion in the 2016 presidential election.”

“Van Der Zwaan, identified on his LinkedIn page as an associate in the London office of Skadden, Arps, Slate Meagher & Flom, was questioned regarding the firm’s work in 2012 on behalf of the Ukraine Ministry of Justice. He allegedly lied to investigators about his last communications with Richard Gates, who was indicted in October with ex-Trump campaign chairman Paul Manafort over their consulting work in Ukraine.”
“The lawyer also allegedly lied about his talks with someone else, referred to by the government as “Person A.” Van Der Zwaan deleted and failed to produce emails sought by the special counsel and a law firm, prosecutors said.”
Document Request

“The Justice Department had asked Skadden for information and documents related to its work for the Yanukovych government, the New York Times reported in September.”

“The firm produced a report earlier in the decade for the pro-Russian government in Ukraine that largely defended the prosecution and conviction of Tymoshenko. The report defied the view held by the U.S. and the European Union that the case against her was politically motivated. The firm’s $12,000 fee was modest, just below the amount that required public bidding.”

“The following year, however, with no further work done, Ukraine sent Skadden $1 million. After the pro-Russian government was run out of town in 2014, the new authorities began investigating.” 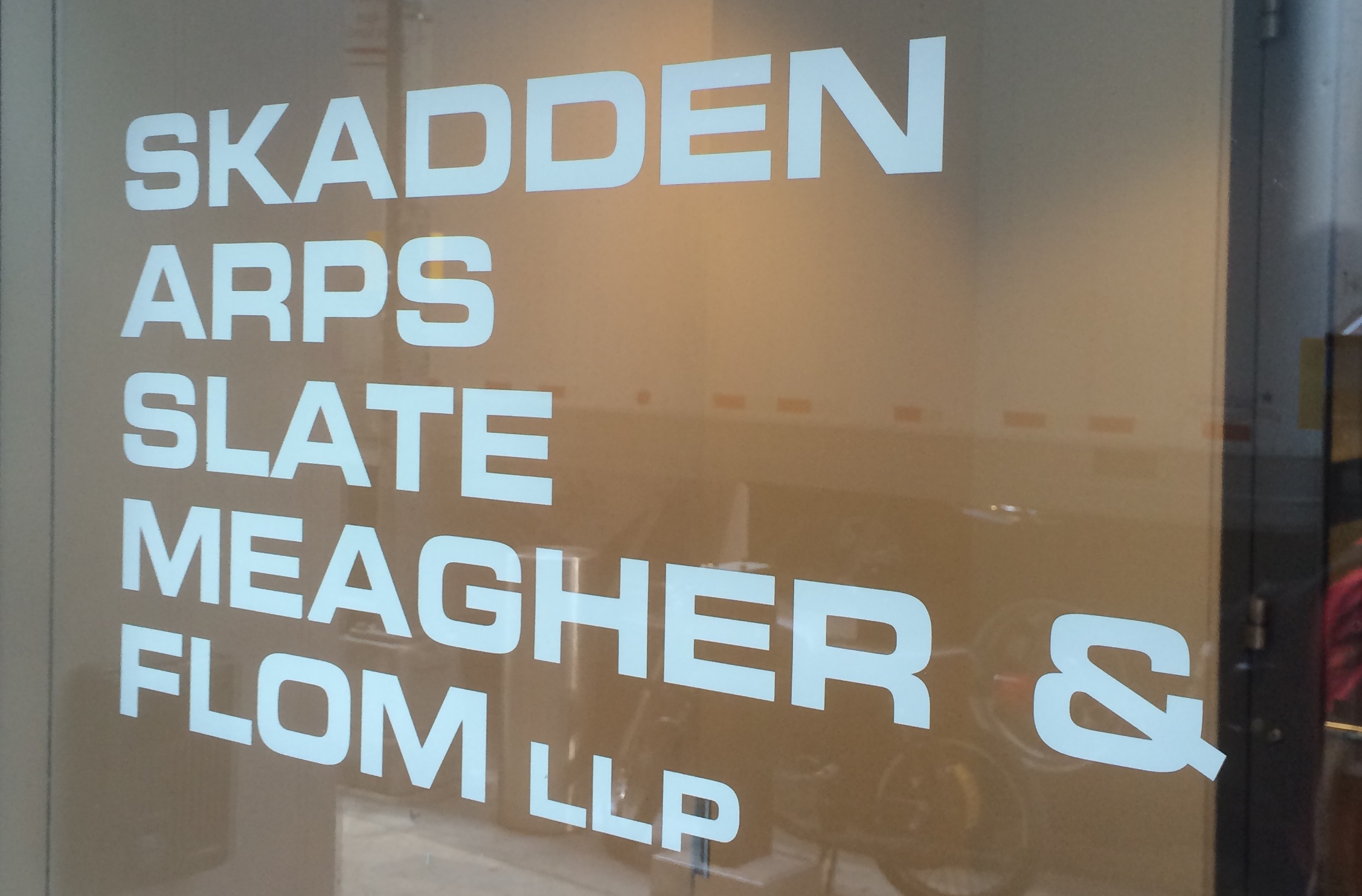 “Paul Manafort was involved in recruiting Skadden to prepare the report on behalf of Ukraine, according to documents reviewed by Bloomberg News. The Skadden team was headed by Gregory Craig, a partner who had worked as President Barack Obama’s White House counsel from 2009 to 2010 and for President Bill Clinton during his impeachment.”

“Mueller’s indictment of Manafort alleges that offshore accounts associated with Manafort and his partner, Rick Gates, paid more than $2 million between 2012 and 2014 to two companies that lobbied members of Congress and their staffs about Ukraine sanctions and “the propriety of imprisoning his presidential rival.”

“The charges come four days after Mueller accused 13 Russians of a sophisticated disinformation campaign using a troll army that targeted the 2016 campaign and sought to sow discord in the U.S.”

As per 2/20/18 CNBC report, “The New York Times in September detailed how Manafort in 2011 had arranged for Skadden, Arps to prepare a report that was used by associates of Ukraine’s Yanukovych to defend the incarceration of Tymoshenko.”

“That story noted that Mueller’s office had asked the law firm for information and documents about its work for Yanukovych.”

“And it also pointed out that Skadden, Arps last June had refunded $567,000 to the Ukrainian government, which was around half of what the firm reportedly had been paid for its work.”

“The Kyiv Post in November published a story revealing that Van Der Zwaan had traveled to the Ukraine to work on that report.”

“According to that report, Skadden claimed that the money was being held in “escrow for future work,” though the Post said “the transfer only came after the Ukrainian government sent the U.S. Justice Department a letter requesting the repayment.”