A long time republican conservative writer/ pundit had the courage to speak out at a CPAC forum about her concern that too many of the republican party members have not been holding its leaders to account for their misogynistic behaviors towards women to where they will be portrayed as hypocrites. She was booed off the stage and she was escorted by security to her car.

On February 25. 2018, Mona Charen for the New York Times penned the follow op-ed piece, “I’m Glad I Got Booed At CPAC”

“I’ve been a conservative my entire life. I fell hard for William F. Buckley as a teenager and my first job was as editorial assistant at Buckley’s National Review, followed by stints writing speeches for first lady Nancy Reagan and then working for the Gipper himself. Looking toward the 1988 race, Vice President George H.W. Bush wasn’t conservative enough for me. I went to work as a speechwriter for Representative Jack Kemp in 1986.” 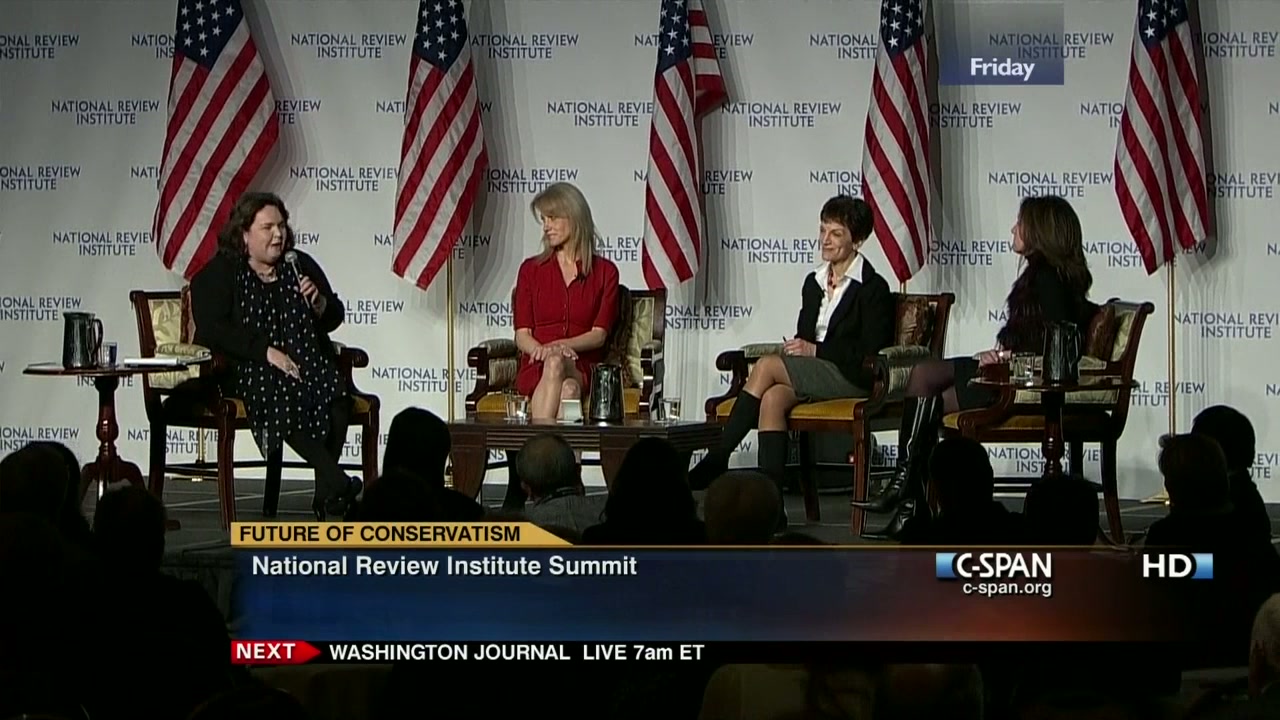 “So you’d think that the Conservative Political Action Conference, or CPAC, would be a natural fit. It once was. But on Saturday (2/24/18), after speaking to this year’s gathering, I had to be escorted from the premises by several guards who seemed genuinely concerned for my safety.”

“What happened to me at CPAC is the perfect illustration of the collective experience of a whole swath of conservatives since Donald Trump became the Republican nominee. We built and organized this party — but now we’re made to feel like interlopers.”

“I was surprised that I was even asked to speak at CPAC. My views on Trump, Roy Moore and Steve Bannon are no secret. I knew the crowd would be hostile, and so I was tempted to pass.”

“But too many of us have given up the fight. We’ve let disgust and dismay lead us to withdraw while bad actors take control of the direction of our movement. I know how encouraged I feel whenever someone simply states the truth, and so I decided to accept CPAC’s invitation.”

“Ms. Maréchal-Le Pen is a member of the National Front party, and far from distancing herself from her Holocaust-denying, anti-Semitic and racist grandfather, she has offered him a more full-throated endorsement than her aunt has. “I am the political heir of Jean-Marie Le Pen,” Maréchal-Le Pen told the Washington Post last year. “He was a visionary. He was right about a lot of things.”

“While there were reasonable, mainstream Republican speakers at CPAC, the lineup also featured demagogues like Sheriff David Clarke Jr. While he oversaw the Milwaukee County jail, one pregnant prisoner was repeatedly raped, and several prisoners died in the space of just six months. One was a mentally ill man who was denied water for seven days. No matter. The sheriff was cheered by the CPAC crowd.”

“My panel was about the #MeToo movement, which was a natural for me since my new book coming out in June, “Sex Matters,” grapples with the movement and other aspects of our fraught sexual ecosystem.”

“After every woman on the panel had a chance to speak and with 10 minutes remaining on the clock, the moderator threw a slow pitch right over the plate. She asked us about feminist hypocrisy. Ask me that at a cocktail party and I will talk your ear off about how the very people who had lectured us about the utter venality of workplace sexual harassment throughout the 1980s became suddenly quiescent when the malefactor was Bill Clinton.”

“But this time, and particularly in front of this crowd, it felt far more urgent to point out the hypocrisy of our side. How can conservative women hope to have any credibility on the subject of sexual harassment or relations between the sexes when they excuse the behavior of President Trump? And how can we participate in any conversation about sexual ethics when the Republican president and the Republican Party backed a man credibly accused of child molestation for the United States Senate?”

“I watched my fellow panelists’ eyes widen. And then the booing began.”

“I’d been dreading it for days, but when it came, I almost welcomed it. There is nothing more freeing than telling the truth. And it must be done, again and again, by those of us who refuse to be absorbed into this brainless, sinister, clownish thing called Trumpism, by those of us who refuse to overlook the fools, frauds and fascists attempting to glide along in his slipstream into respectability.”

“I spoke to a hostile audience for the sake of every person who has watched this spectacle of mendacity in disbelief and misery for the past two years. Just hearing the words you know are true can serve as ballast, steadying your mind when so much seems unreal.”

“For traditional conservatives, the past two years have felt like a Twilight Zone episode. Politicians, activists and intellectuals have succumbed with numbing regularity, betraying every principle they once claimed to uphold. But there remains a vigorous remnant of dissenters. I hear from them. There were even some at CPAC.”

“A substantial number of people applauded. And as I was hustled out of the building by security, various supporters gave me the thumbs up sign.

Just before I reached the exit, a woman approached me and called my name. “That was so brave!” she told me.”

“She was one of my fellow panelists. I hope she’s encouraged. I am.”