It can now be said that the FBI’s Special Counsel Robert Mueller is hot on the trail of anyone who could have any possible connection to Nigel Farage, Roger Stone or anyone who could have been associated with Julian Assange of WikiLeaks, the conduit for the leaked emails to US media in 2016 which were hacked by Russians from the Democratic National Committee and Hillary Clinton’s campaign manager’s computer systems.

A friend of Nigel Farage who had participated informally in President Donald Trump’s campaign, Ted Mallock was met by FBI agents as soon as his feet touched US soil at the Boston Logan Airport. He was questioned at the airport and then subpoenaed for further questioning by the FBI.

On March 30, 2018, Stephanie Kirchgaessner of the Guardian penned the following report, “FBI questions Ted Malloch, Trump campaign figure and Farage ally” (‘American once touted as possible ambassador to EU tells of being detained at Boston airport and subpoenaed by Robert Mueller’s Trump-Russia inquiry”)

“A controversial London-based academic with close ties to Nigel Farage has been detained by the FBI upon arrival in the US and issued a subpoena to testify before Robert Mueller, the special counsel who is investigating possible collusion between the Trump campaign and the Kremlin.”

“Ted Malloch, an American touted last year as a possible candidate to serve as US ambassador to the EU, said he was interrogated by the FBI at Boston’s Logan airport on Wednesday following a flight from London and questioned about his involvement in the Trump campaign.”

“In a statement sent to the Guardian, Malloch, who described himself as a policy wonk and defender of Trump, said the FBI also asked him about his relationship with Roger Stone, the Republican strategist, and whether he had ever visited the Ecuadorian embassy in London, where the Wikileaks founder Julian Assange has resided for nearly six years.” 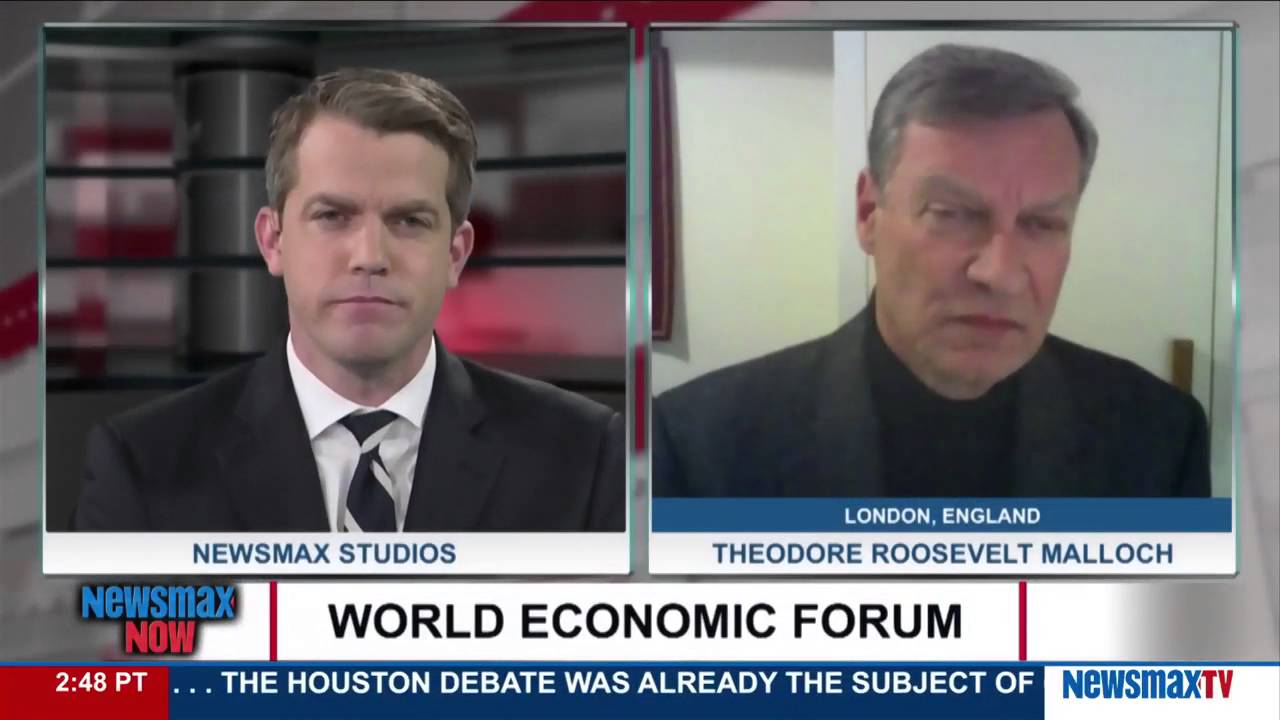 “In a detailed statement about the experience, which he described as bewildering and intimidating at times, Malloch said the federal agents who stopped him and separated him from his wife “seemed to know everything about me” and warned him that lying to the FBI was a felony. In the statement Malloch denied having any Russia contacts.”

“Malloch said he had agreed with the special counsel’s office that he would appear before Mueller’s grand jury in Washington DC on 13 April.”

“Malloch became a source of controversy in 2016 when he was floated in media reports as a possible US ambassador to the EU, following an aggressive campaign in which, according to several reports at the time, he promoted himself as a strong candidate. European officials, alarmed by the possible pick and his lack of diplomatic credentials, openly criticised Malloch, particularly after he compared the EU to the Soviet Union.” “Malloch’s campaign for the diplomatic post came to an end after a report in the Financial Times detailed several apparently misleading claims made in Malloch’s autobiography, including that he was a fellow at Wolfson and Pembroke colleges at Oxford, that he had once been called a “genius” by Margaret Thatcher, and that he was the “first” to coin the phrase “thought leadership”.

“Mueller’s probe into whether or not the Trump campaign received assistance from Russia during the 2016 election campaign is examining various issues, including Donald Trump’s business empire and its possible ties to Russia.”“The special counsel is also examining the 2016 release by Wikileaks of damaging emails that were stolen – allegedly by Russian hackers – from the Democratic National Committee and Hillary Clinton’s campaign. Roger Stone, a strong champion of Trump, appeared to have some advance warning that Wikileaks had the emails before they were published, according to tweets he sent at the time.”

“Stone, who has known Trump since the late 1980s, acknowledged having communications with Assange through an intermediary. He later claimed the middleman was a journalist named Randy Credico, but Credico vigorously denied the allegation.”

“Malloch is ideologically close to Farage, the former Ukip leader who is also close to Trump and his former White House strategist Steve Bannon. Malloch has appeared on Farage’s radio show and the pair have been seen together in Brussels.”

“News of Malloch’s detention by the FBI and subpoena was first reported by the far-right conspiracy theory website InfoWars after the controversial contributor Jerome Corsi said an alarmed Malloch had called him during the FBI interview.”

“Malloch said in a statement on Thursday (3/29/18) – after he was released – that his role on the Trump campaign was informal and unpaid, that he had only met with Stone on three occasions and never alone, and that he knew nothing about Wikileaks and had never visited the Ecuadorian embassy.”

“He said the agents confiscated his mobile phone and told him it would be taken to Washington DC for a “full assessment”.

“I was unfazed and very dubious about why they thought I knew anything,” he said. He also suggested in the statement that prosecutors could have read a not yet published book that alleged a conspiracy was underway to undermine Trump’s presidency, a book he said clearly troubled the “deep state”.

“I did … find it objectionable to treat me the way they had, as I was entering my home country, where I am a citizen,” Malloch said. I was a US patriot and would do anything and everything to assist the government and I had no information that I believed was relevant.”