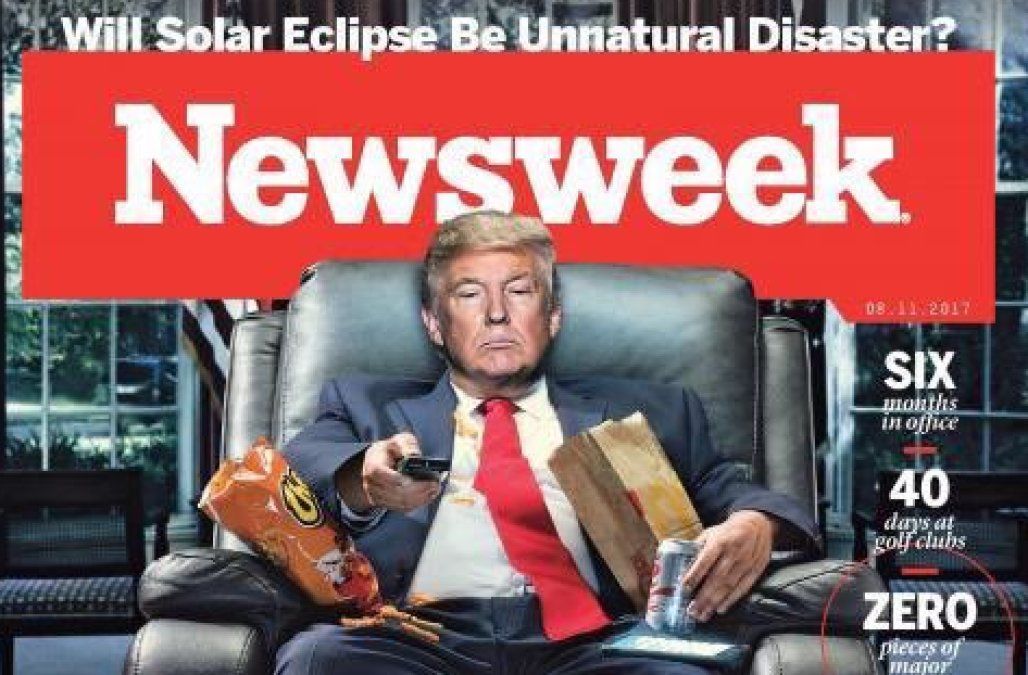 Personally, I see the president as a Trojan horse to be used by those with their own agendas but who know how to flatter, and pander to his whims, ego and contribute big monies to where he acts on their wishes. I am talking about countries like Saudi Arabia, UAE, and Israel; and/ or segments of his base like the Evangelicals and anti-immigration hard-liners.

He holds back on 2 people from his ire with his twitter fingers, who are Russia’s President Vladimir Putin and the adult film star Stormy Daniels because they both may have Kompromat material on him. 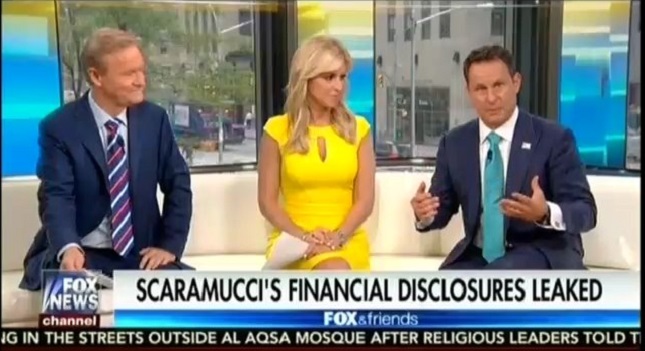 It is my hypothesis only that the president is heavily indebted to Russian financial entities, to where, if these institutions demanded the loans be paid up, that he would be seriously harmed. In my mind owing Russians monies is like owing the Mafia where the debtors are never free agents. I think of the president as a Russian asset living in the White House.

We all know by now that the president is an avid fan of FOX TV which is a great way for the right to get the president’s attention on certain issues. 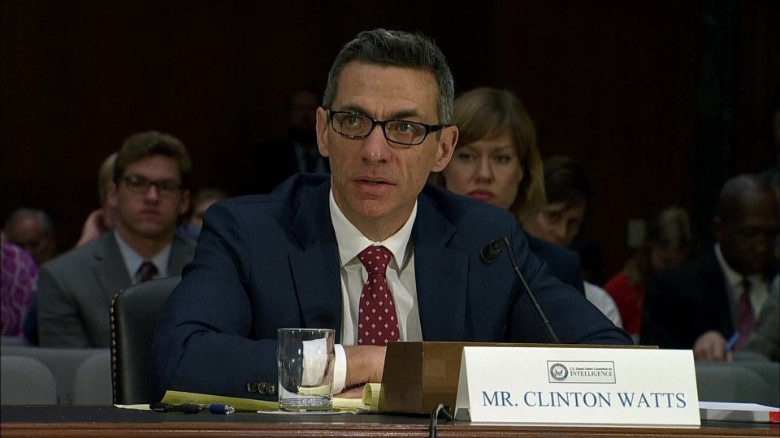 Mr. Clint Watts, a former F.B.I. special agent, became well-known to us who have been following the FBI’s Trump-Russia probe news ,when he testified on March 30, 2017, at a Senate Select Committee on Intelligence hearing and presented a statement, “Disinformation: A Primer in Russian Active Measures and Influence Campaigns.”

Since that time, Mr. Watts (@selectedwisdom) has been the Robert A. Fox fellow at the Foreign Policy Research Institute, and the author of a forthcoming book “Messing With The Enemy: Surviving in a Social Media World of Hackers, Terrorists, Russians and Fake News.”

He just did a NY Times op-ed piece as to how Russia saw the republican President Donald Trump as a vehicle, and not as a target. 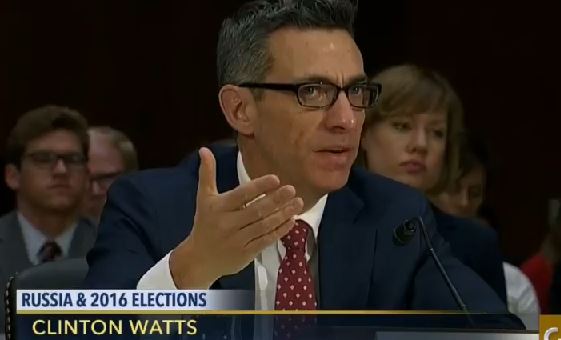 On April 3, 2018, Clinton Watts for the New York Times penned the following op-ed piece, “For Russia, Trump Was a Vehicle, Not a Target”

“Last week, in a sentencing memorandum for the lawyer Alex Van Der Zwaan, the special counsel’s office noted that Rick Gates and “Person A” — an unnamed figure who has ties to a “Russian intelligence service and had such ties in 2016” — “were directly communicating in September and October 2016.”

“What coverage there was of this staggering claim — evidence of a direct link between a member of Donald Trump’s campaign and Russian intelligence — and the Van Der Zwaan filing was quickly overtaken by controversy over the president’s relationship with an adult film star.” 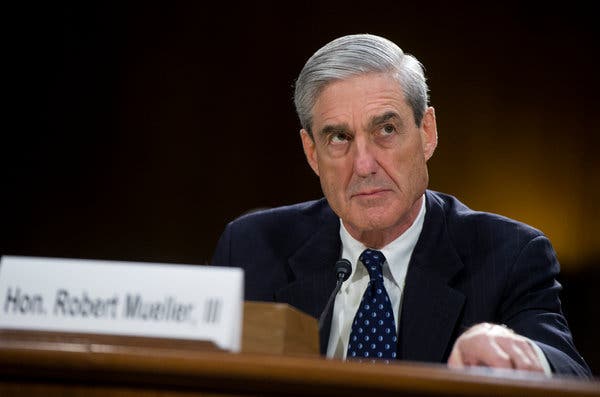 “It’s been a year since I testified to the Senate Select Intelligence Committee on Russian interference in the presidential election of 2016. The revelations from Robert Mueller’s indictments since then have provided so much clarity on how Russia interfered in our democracy — yet Americans seem more confused about the question of possible collusion with Russia.”

“That is, in a way, by design — Russia’s design. Its infiltration and influence on America is difficult to understand, even with vastly more detail about Russia’s influence efforts.

A lot of the focus on the Mueller investigation has fallen on Donald Trump: Did he obstruct the investigation? Was he a “Manchurian Candidate” or just a Russian ally, by ideology or business interests?”

“In my view, as a former F.B.I. special agent who has watched the Kremlin’s infiltration of America since 2014, the answer may be neither. A standard Russian approach would have been to influence Mr. Trump through surrogates like Mr. Gates and Paul Manafort rather than through direct command through an individual — in this case, the candidate and then president.”

“Russian intelligence develops options and pathways over many years; as objectives arise — like the election of Mr. Trump.” d

“The revelation last week about Mr. Gates’s connection is another piece of evidence to support that view. Russia’s efforts to influence, known by the Kremlin moniker Active Measures, did not seek a single pathway into the Trump team. Instead, they targeted a wide spectrum of influential Americans to subtly nudge their preferred policy into the mainstream and sideline foreign opponents. Russian intelligence services establish campaign objectives and compromise foreign targets through espionage, but their principal focus is to recruit agents of influence.”

“Typically, the Kremlin deploys layers of surrogates and proxies offering business inducements, information or threatened reprisals that can individually be explained away by coincidence while masking the strings and guiding hands of the Kremlin’s puppet masters and their objectives. When called upon by the Kremlin, oligarchs, contractors, criminals and spies (current or former) all provide levers for advancing President Vladimir Putin’s assault on democracies.”

“In Trump and his campaign, Mr. Putin spotted a golden opportunity — an easily ingratiated celebrity motivated by fame and fortune, a foreign policy novice surrounded by unscreened opportunists open to manipulation and unaware of Russia’s long run game of subversion.” 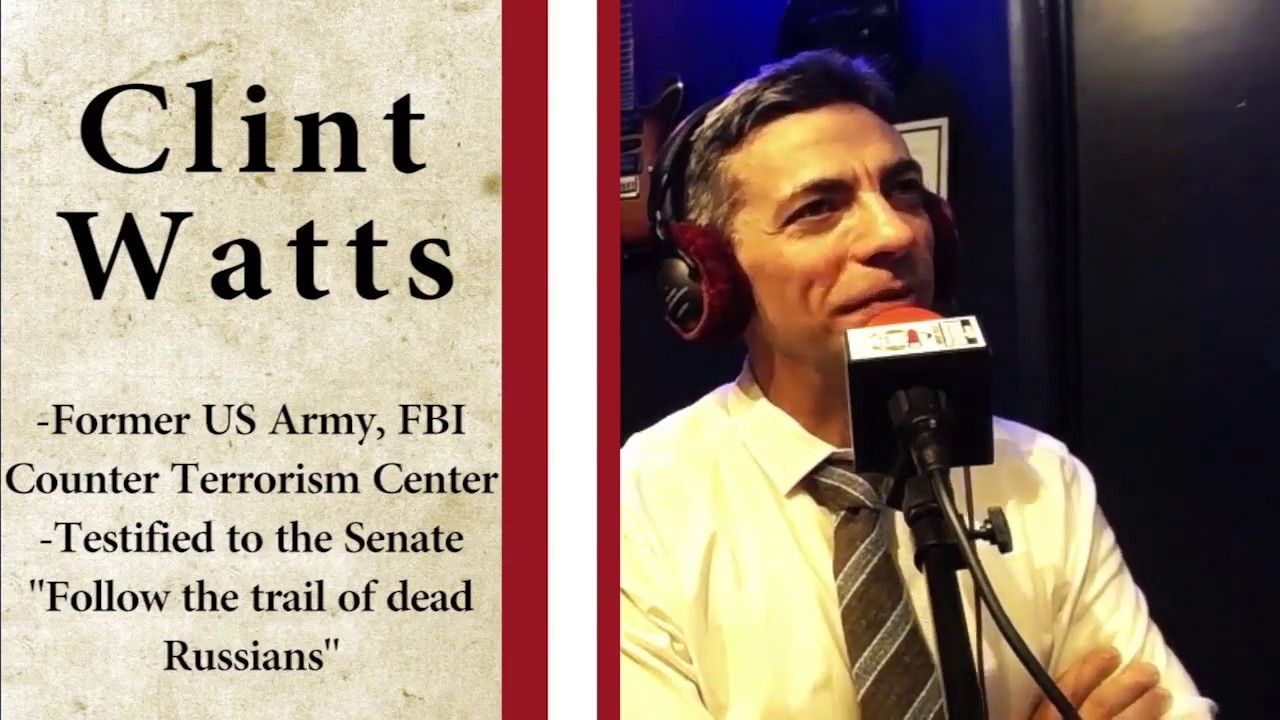 “Mr. Putin has succeeded where his Soviet forefathers failed by leveraging money and cyberspace to subtly infiltrate and influence Americans while maintaining plausible deniability of their efforts. And the Kremlin’s ground game “cut outs” — intermediaries who facilitate communication between agents — conducted a more complex game.”

“Each Mueller indictment and investigative lead illuminates more Kremlin influence avenues into President Trump’s inner circle. Mr. Van Der Zwaan, whose father-in-law is the Russian oligarch German Khan, lied to investigators about his conversations with Mr. Gates, the Trump deputy campaign manager, and a Person A, whom the F.B.I. assessed as a Russian intelligence agent and many believe to be Konstantin Kilimnik, an associate of both Mr. Gates and Mr. Manafort, a Trump campaign manager.” “Trump campaign members certainly colluded with Russian influence efforts, some willingly, some possibly knowingly. The president denies the Kremlin’s hand, either still unaware or in denial of being manipulated by Mr. Putin’s minions. For Mr. Putin, it’s likely everything he hoped for — America riddled with political infighting and mired in investigations, a weakened NATO alliance vulnerable to aggression and a United States president seeking his adoration, obstinate and ignorant of the great caper the Kremlin just orchestrated.