aside FBI Special Counsel Mueller Informs President, He’s Under Investigation But He’s Not A Criminal Target

The FBI Special Counsel Robert Mueller III has stated for the record that he will be issuing a report in the near future regarding the president’s actions while in office and potential obstruction of justice. According to the Washington Post breaking news report, the republican President Donald Trump has been told that while he is still the subject of an investigation, he is not a criminal target.

What I take to be of most significance from this Washington Post breaking news, is that the FBI will be issuing a report on part of the FBI’s Trump-Russia probe into Russia’s massive attack/ interference with the US 2016 presidential elections designed to sow chaos and discord among the American peoples and to effect the outcome. From what I read, it appears that this forthcoming report will cover only that period of time post the presidential election. Special Counsel Mueller has advised the president that it is important that an FBI interview be conducted with him.

This is what I had been truly hoping would happen. Mr. Mueller does not plan to sit on his findings of the “obstruction of justice” part of the case which includes the president’s conduct while in office, while he completes the remainder of his investigation.

On April 3, 2018, Carol D. Leonnig and Robert Costa of the Washington Post penned the following report, “Mueller told Trump’s attorneys the president remains under investigation but is not currently a criminal target”

“Special counsel Robert S. Mueller III informed President Trump’s attorneys last month that he is continuing to investigate the president but does not consider him a criminal target at this point, according to three people familiar with the discussions.”

“In private negotiations in early March about a possible presidential interview, Mueller described Trump as a subject of his investigation into Russia’s interference in the 2016 election. Prosecutors view someone as a subject when that person has engaged in conduct that is under investigation but there is not sufficient evidence to bring charges.”

“The special counsel also told Trump’s lawyers that he is preparing a report about the president’s actions while in office and potential obstruction of justice, according to two people with knowledge of the conversations.”

“Mueller reiterated the need to interview Trump — both to understand whether he had any corrupt intent to thwart the Russia investigation and to complete this portion of his probe, the people said.”

“Mueller’s description of the president’s status has sparked friction within Trump’s inner circle as his advisers have debated his legal standing. The president and some of his allies seized on the special counsel’s words as an assurance that Trump’s risk of criminal jeopardy is low. Other advisers, however, noted that subjects of investigations can easily become indicted targets — and expressed concern that the special prosecutor was baiting Trump into an interview that could put the president in legal peril.”

“Thank you, but I don’t discuss communications with the president or with the Office of Special Counsel,” Cobb said Tuesday.

“The wide-ranging special counsel investigation, which began as an examination of Russia’s interference in the 2016 election, has expanded into other areas, including whether Trump sought to obstruct the probe.” 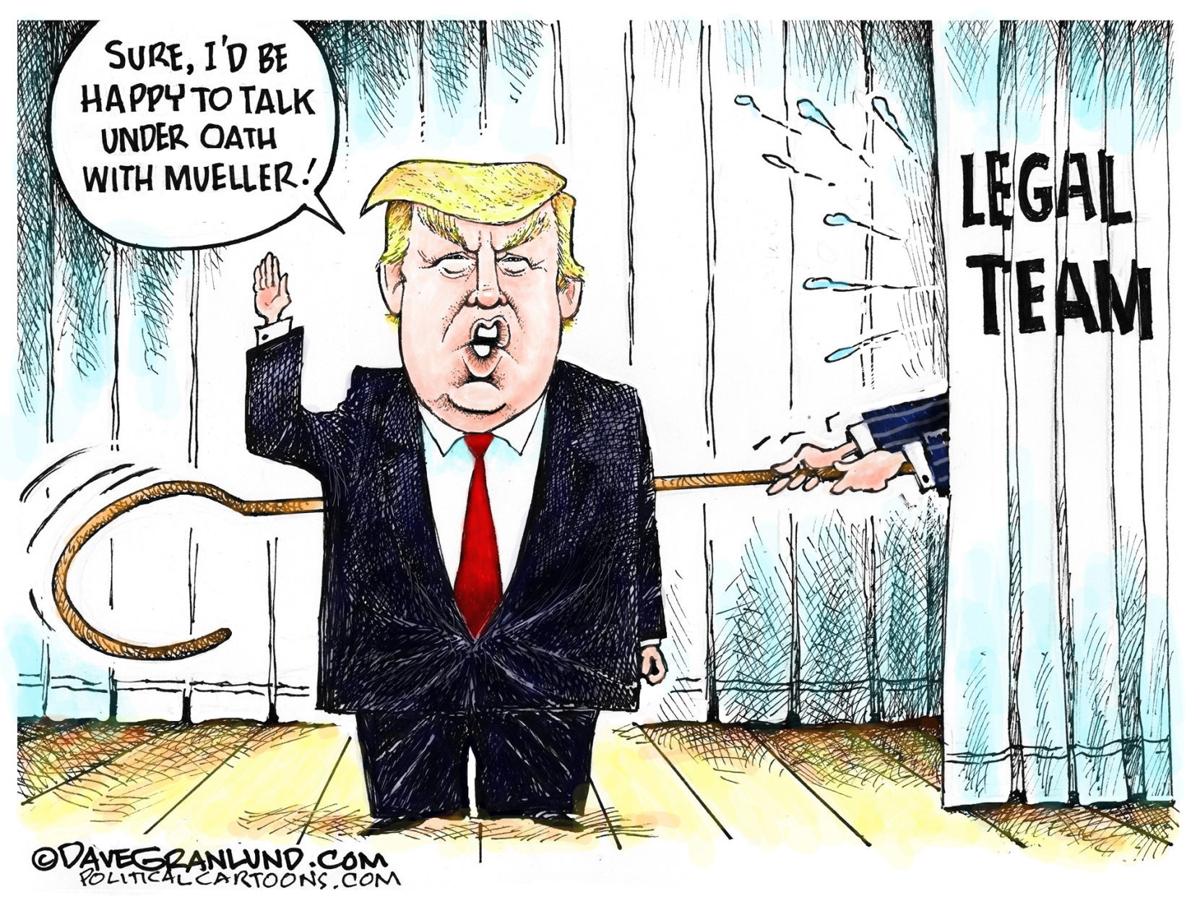 “Mueller’s investigators have indicated to the president’s legal team that they are considering writing reports on their findings in stages — with the first report focused on the obstruction issue, according to two people briefed on the discussions.”

” Under special counsel regulations, Mueller is required to report his conclusions confidentially to Deputy Attorney General Rod J. Rosenstein, who has the authority to decide whether to release the information publicly.”

“They’ve said they want to write a report on this — to answer the public’s questions — and they need the president’s interview as the last step,” one person familiar with the discussions said of Mueller’s team.” 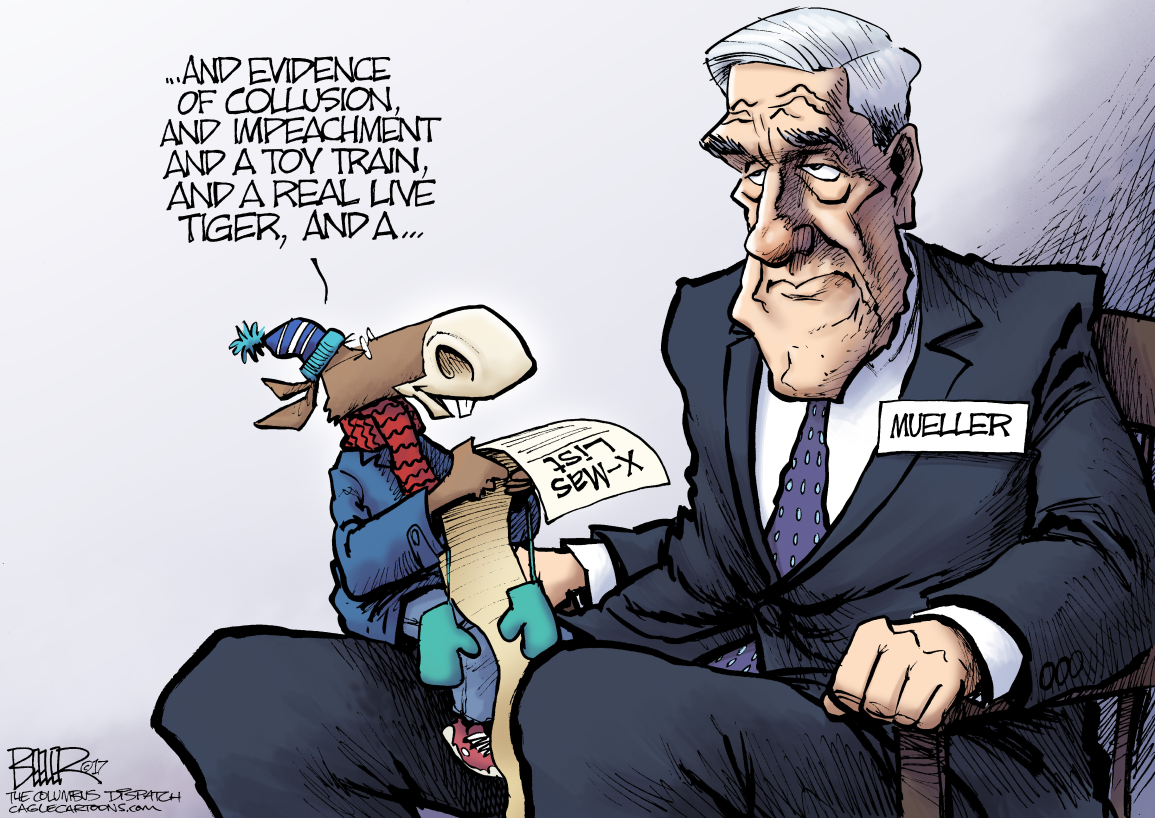 “Trump’s attorneys expect the president would also face questions about what he knew about any contacts by his associates with Russian officials and emissaries in 2016, several White House advisers said. The president’s allies believe a second report detailing the special counsel’s findings on Russia’s interference would be issued later.”

“The president has privately expressed relief at the description of his legal status, which has increased his determination to agree to a special counsel interview, the people said.”

“However, legal experts said Mueller’s description of Trump as a subject of a grand jury probe does not mean he is in the clear.”

“Under Justice Department guidelines, a subject of an investigation is a person whose conduct falls within the scope of a grand jury’s investigation. A target is a person for which there is substantial evidence linking him or her to a crime.”

“A subject could become a target with his or her own testimony, legal experts warn.”

“If I were the president, I would be very reluctant to think I’m off the hook,” said Keith Whittington, a professor of politics at Princeton University and impeachment expert.”

“My sense of it is the president — given that information — ought to have pretty fair warning anything he’s saying in the deposition would be legally consequential. Depending on what he says, it could wind up changing how the special counsel is thinking about him.”

“Still, several legal scholars and impeachment experts believe Mueller may conclude he does not have the authority to charge a sitting president with a crime under an opinion written by the Justice Department’s Office of Legal Counsel in 1973 and reaffirmed in 2000.”

“If Mueller finds Trump engaged in criminal conduct, he could detail it in a report, experts argue, and let Congress to decide whether to launch impeachment proceedings based on Mueller’s findings.”

“The president’s personal risk is primarily on the impeachment front,” Whittington said. “Even if there are not things that lead to indictment, there may be matters that warrant an impeachment investigation and proceedings.”

“Some of Trump’s advisers have warned White House aides that they fear Mueller could issue a blistering report about the president’s actions.”

“Several of Trump’s public actions have called into question whether he sought to blunt or block the criminal probe, a line of inquiry that prosecutors began pursuing last year. He has repeatedly called the investigation a “witch hunt” that has unfairly sullied his administration and hampered his ability to accomplish his policy agenda. He fired FBI Director James B. Comey in May after Comey told Congress that the bureau was investigating possible coordination between the Trump campaign and the Russians. Trump was furious that Comey did not state that he was not personally under investigation, The Washington Post previously reported.”

“The president also asked top intelligence officials to issue public statements denying the existence of any evidence of coordination between his campaign and the Russian government.”

“Mueller’s team has told Trump’s attorneys over recent months that they are seeking to learn more about the firings of Comey and national security adviser Michael Flynn last year and the president’s efforts to get Attorney General Jeff Sessions to resign.”

“Nevertheless, Trump has repeatedly expressed an eagerness to sit down for a voluntary interview to answer Mueller’s questions — a move Dowd believed would be a mistake, according to a longtime Trump friend.” 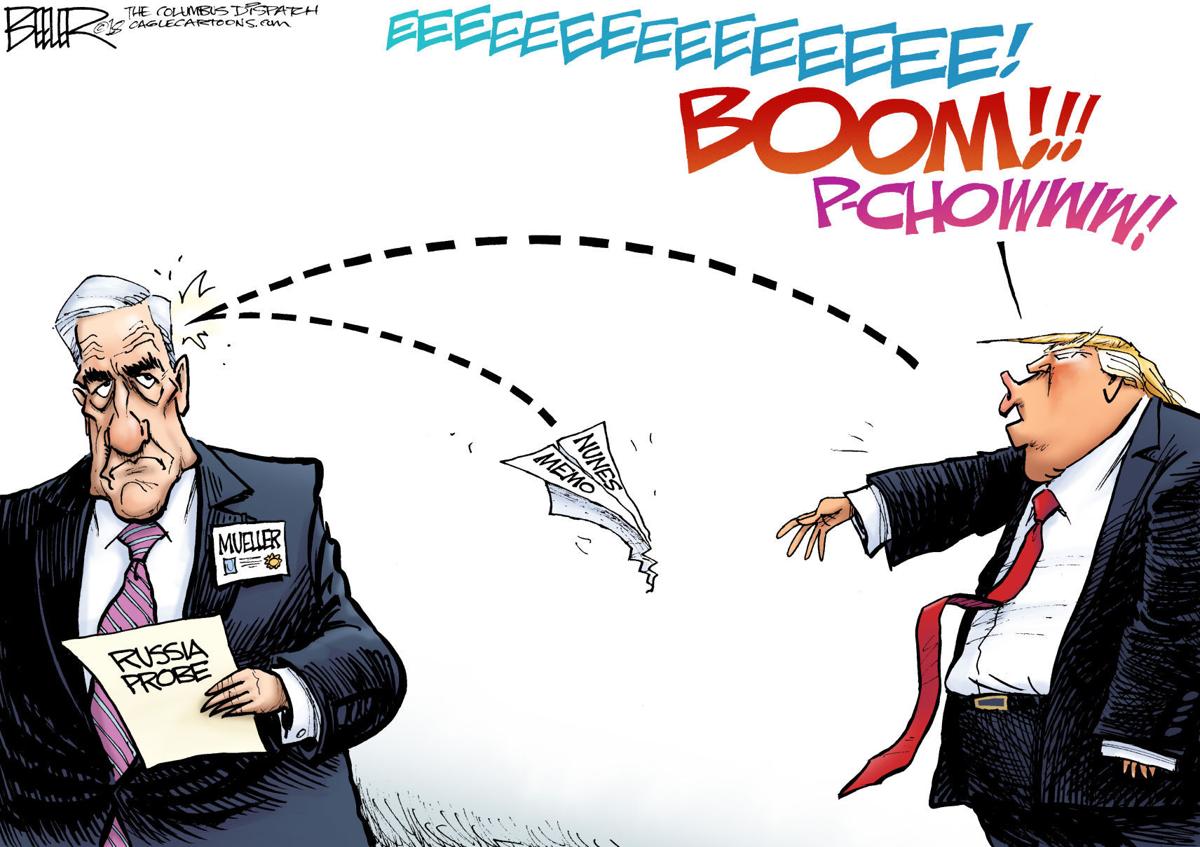 “Dowd told the president the case against him was weak, but warned Trump he could create criminal jeopardy for himself if he agreed to an interview and misspoke under oath, the friend said. Dowd repeatedly pointed to the Trump campaign advisers who have pleaded guilty to making false statements in the Mueller probe — including Flynn, adviser George Papadopoulos and former campaign official Rick Gates.”

“However, Sekulow and Cobb gave the president the opposite advice as Dowd: that it would be politically difficult for Trump to refuse to answer questions after insisting for months there was no collusion or crime, according to three people familiar with their advice.” 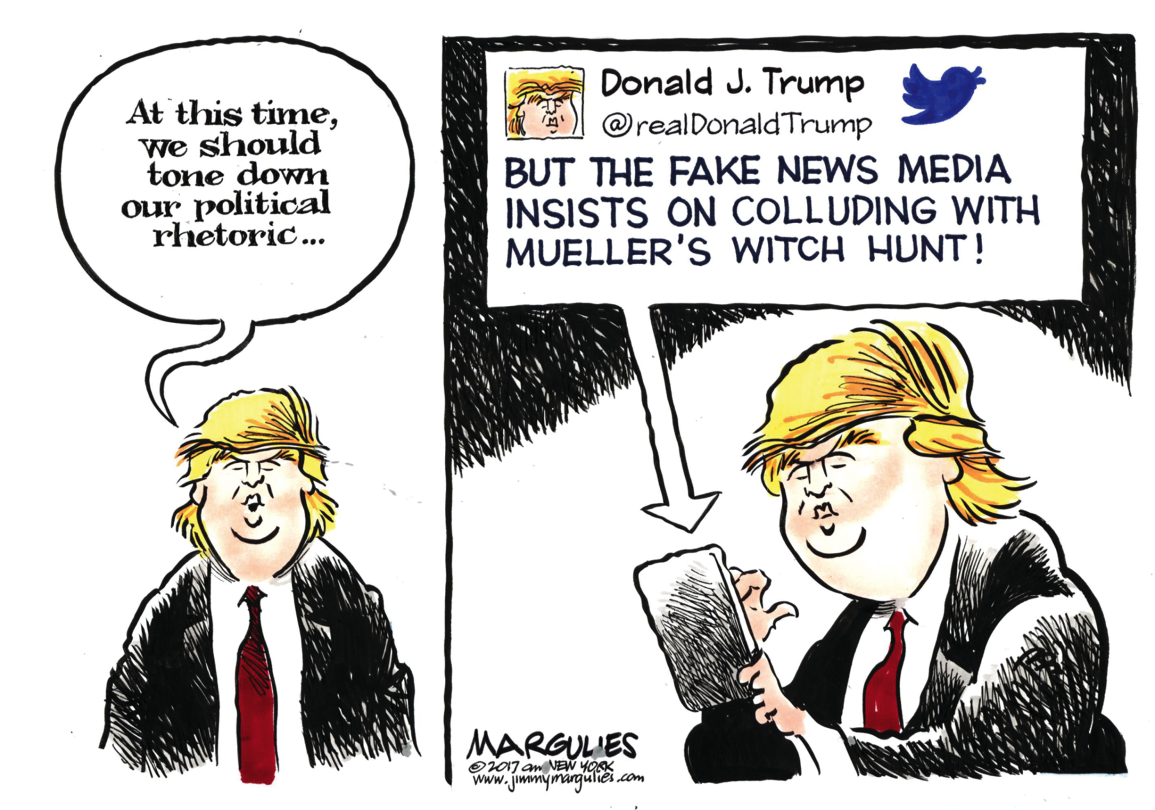 “Wisenberg, who interviewed Clinton about allegations that he obstructed justice, said Trump has handled himself well in previous depositions but should be cautious.”

“I think he would do much better than people think,” Wisenberg said. “But there are plenty of instances where a guy walks into a grand jury a subject. He gets out and is told: ‘Guess what, you’re a target now.’ ”