The republican President Donald Trump is right to say there have been serious trade infractions and games being played by China which needed to be addressed as the current state of affairs were untenable. The problem is that most experts are screaming that the president is dealing with this trade issue in the worst possible way by declaring his intent to impose tariffs on many of the products the US imports from China. There is the fear of an upcoming trade war with China which is reflected in the recent downturn of the stock market.

China has already announced its intent to enact tariffs on farm goods, mostly in areas where the president did well.

“”As President Trump moves to fulfill one of the central promises of his campaign — to get tough on an ascendant China — he faces a potential rebellion from a core constituency: farmers and other agricultural producers who could suffer devastating losses in a trade war.”

“Mr. Trump’s threat to impose tariffs on Chinese goods came with a presidential declaration that trade wars are good and easily won. But the action has injected damaging uncertainty into the economy as Republicans are already struggling to maintain their hold on the House and the Senate in a difficult election year.”

“While the battle for control of the House will be waged in large part in the suburbs, rural districts in Southern Illinois, Iowa, Arkansas and Missouri could prove important. And control of the Senate could come down to Republican efforts to unseat Democrats in North Dakota, Indiana, Missouri and Montana — all states staring down the barrels of a trade war’s guns.”

“With farmers angry and worried as China vows to retaliate, many Republicans find themselves torn between loyalty to a president who remains broadly popular in rural states and the demands of constituents, especially farmers, to oppose his tariffs.”

“In North Dakota, a major soybean-producing state, Representative Kevin Cramer, a Republican who is running for the Senate, sounded restrained this past week when he urged Mr. Trump to “take a more measured approach” to China. By Friday, he sounded panicked.”

“I contacted @SecretarySonny to urge him to use every tool in the Farm Bill, including Commodity Credit Corp programs, to protect ag producers from effects resulting in potential trade actions against China,” he wrote on Twitter, referring to Agriculture Secretary Sonny Perdue. “Farmers must know the Admin has their back & I urge them to act swiftly.”

“China’s aggressive response to Mr. Trump’s tariffs is aimed squarely at products produced in the American heartland, a region that helped send him to the White House. A trade war with China could be particularly devastating to rural economies, especially for pig farmers and soybean and corn growers. Nearly two-thirds of United States soybean exports go to China.”

“The tariffs have not yet gone into effect, and the administration is engaging in back-channel talks with the Chinese to try to resolve their differences.”

“In the meantime, Mr. Trump has been escalating his threats, and shows no sign of backing off. On Thursday night, he threatened to impose tariffs on an additional $100 billion in Chinese products.”

“Trump administration officials argue that the tariffs on Chinese goods, while not intended to help certain American industries, are necessary to prevent China from continuing to violate international trade rules. They say that less aggressive measures by past administrations failed, and that China has stolen American jobs and technology that are the key to future prosperity.”

“It’s not possible to have true gain without the pain,” said Dan DiMicco, a trade adviser to Mr. Trump during the presidential campaign. “The battle is worth the victory, and we will win.” 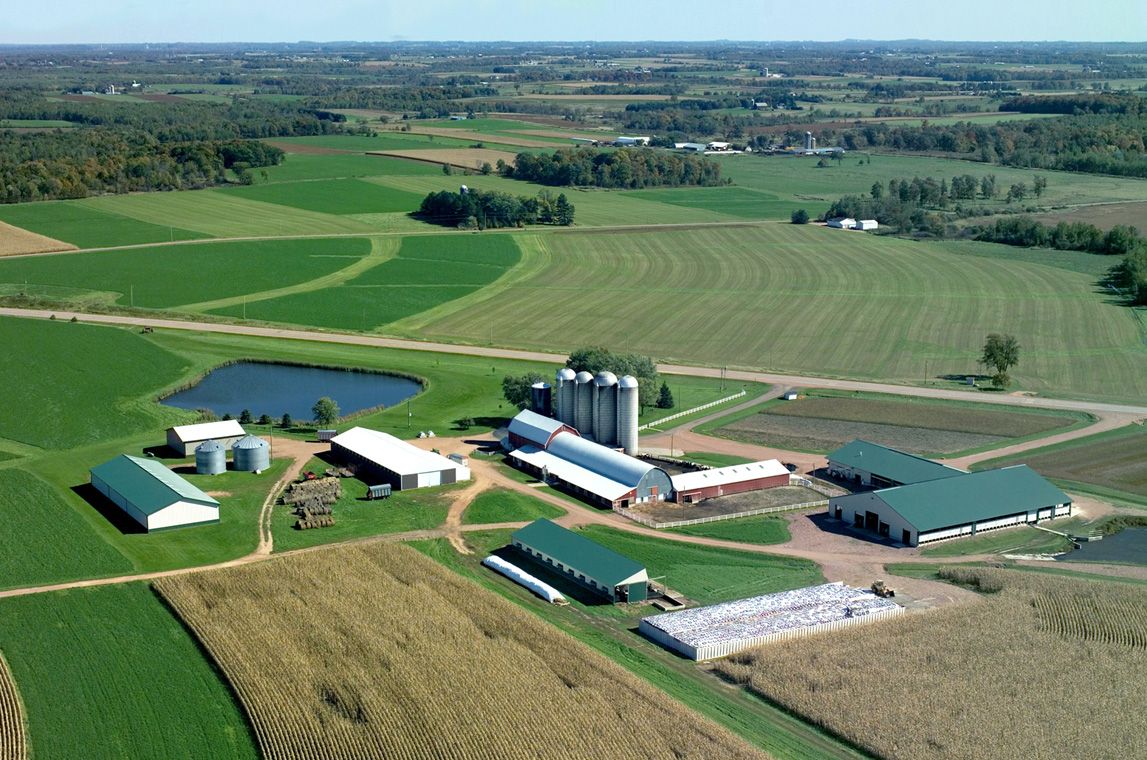 “But farm-state Republicans like Mr. Cramer believe that their constituents could be a casualty, and they are begging the Department of Agriculture to intervene.”

“Mr. Trump has directed the department to implement a plan to help farmers cope with the damage from tariffs. But few details have been forthcoming about how such a program would work or how much it might cost. And it is not clear how much the Agriculture Department could do to remedy the damage done to key trading relations in a global economy.”

“The secretary of agriculture has some authority to help farmers by creating new programs that could draw on funds from the Treasury. For instance, the secretary could direct the Commodity Credit Corporation, a government-owned entity, to purchase soybeans to buoy farmers’ revenues, said Kent Conrad, a former Democratic senator from North Dakota.”

“All of that has serious consequences,” Mr. Conrad said. “It has costs to the government at a time when the deficits and debt have already soared, and we are going to have a trillion-dollar deficit.” The federal budget deficit, despite the strong economy, reached $598 billion for the first half of the current fiscal year, the Congressional Budget Office said on Friday, $71 billion more than was recorded during the same period last year.

“Patrick Delaney, a spokesman for the American Soybean Association, said his group was still focused on trying to prevent the tariffs from going into effect, rather than examining what kind of measures the administration might take to support farmers.”

“It’s a whole lot easier not to wreck the car in the first place than it is to think about what a repair might look like,” he said.”

“Farmers have been among the most organized groups in lobbying the administration about its trade policy. But as trade tensions with China have escalated, farmers say these complaints appear to be falling on deaf ears. Many of them are now complaining to Congress.” 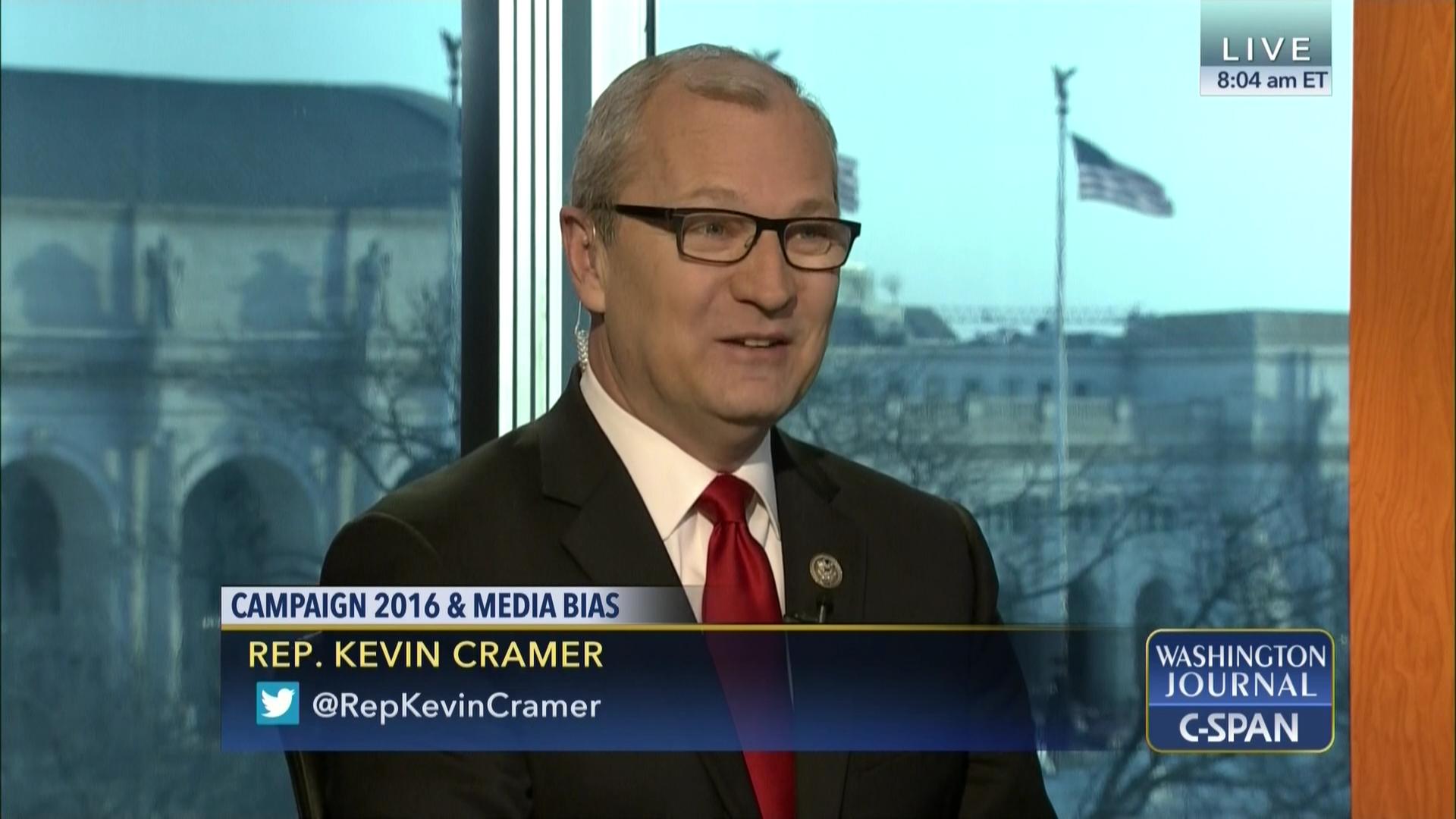 “For Republicans like Mr. Cramer, who is in a tough race against an incumbent Democrat, Senator Heidi Heitkamp, the president’s threat to sharply escalate the administration’s tariffs on Chinese imports — and China’s threat to retaliate against American farm products — spells trouble in this year’s midterm races. Mr. Cramer’s aides did not respond to requests for comment.”

“There’s no question that it puts Republicans in a tough spot, because they’ve got to talk to their farmers and affected business owners about the negative impact of the tariff, which I’m sure they are hearing complaints about,” said Scott Jennings, a Republican strategist in Kentucky. “On the other hand, they’ve got constituents who probably think it’s a good idea for the president to stand up to China.”

“A number of Republicans are pushing back against the president. In Iowa, Representative David Young, who represents a district that Mr. Trump carried by just four percentage points, has publicly urged Mr. Trump to negotiate before imposing tariffs. His state is a major producer of soybean, grain and pork products, and farmers there are already seeing prices drop.”

“I respect the president and what he’s trying to do — trying to level the playing field, trying to get those trade deficits down — but it always comes at the cost of agriculture,” Mr. Young said in an interview with NPR. “And can we start just by sitting down at the table?”

“The clash with China began last month, when Mr. Trump imposed tariffs on foreign steel and aluminum, fulfilling a central promise of his campaign. China responded with tariffs on $3 billion worth of American products, including pork, fruit and other items.”